One of the best viewpoints in Los Angeles’ Griffith Park has been re-named to honor one of the best friends the city and its crown jewel park ever had.

The Mount Hollywood summit, located above the Griffith Observatory, was re-named Tom LaBonge Summit in remembrance of the long-time city councilman who died Jan. 7 age 67.  At 1,625 feet, the peak provides hikers with a 360-degree view of the city that LaBonge, aka ‘Mr. Los Angeles,’ loved.

NBC4’s Conan Nolan pays tribute to former Los Angeles City Councilman Tom LaBonge who passed away on Friday.  He loved this city like no other.

The summit is a 2.5-mile round trip from Griffith Observatory. Along with the taller Cahuenga Peak and Mount Lee to the west, it is one of Griffith Park's most prominent hiking destinations.

“Our city lost a giant, a leader who brought so much energy, enthusiasm, decency, and passion to the task of building a stronger, safer, fairer city,'' Mayor Eric Garcetti said. “Tom held such genuine affection for everyone he met and served, and he loved the beauty, diversity, and dynamism of Los Angeles -- and there's no better way to remember, honor, and cherish him than to forever attach his name to his beloved Griffith Park, our crown jewel.''

LaBonge was known for enthusiastic support of Griffith Park and its hiking trails. He was frequently seen hiking in the 4,200-acre park. During his time in office, he expanded the park by 500 acres and was involved in the Griffith Observatory's restoration and expansion. 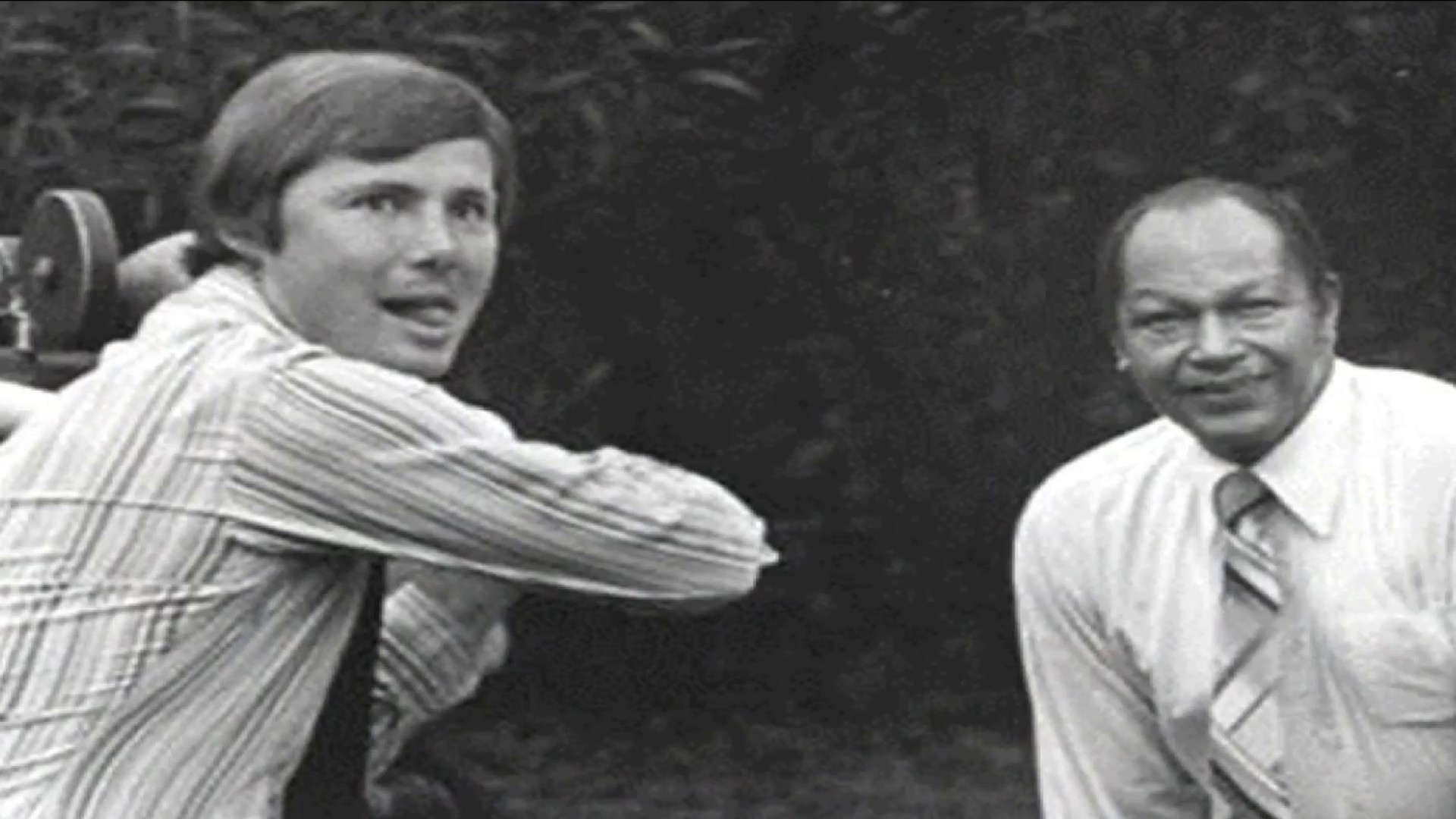 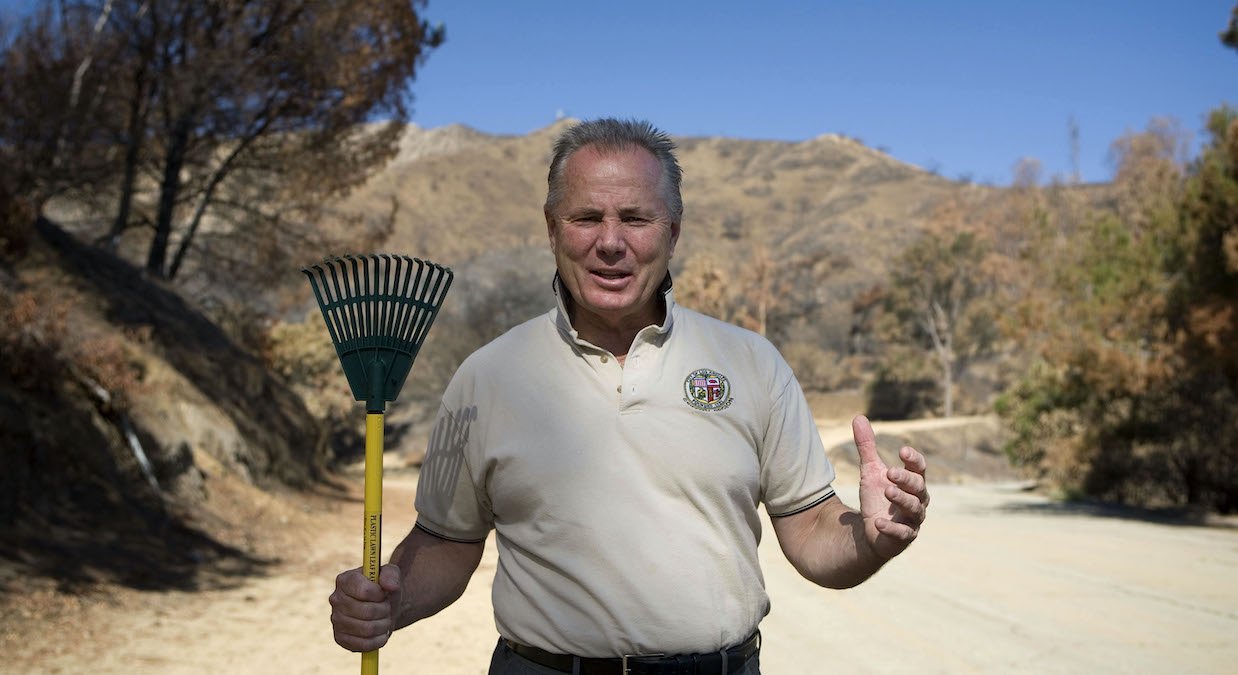 Newly graduated from Cal State Los Angeles, LaBonge went to work for Councilwoman Peggy Stevenson of the 13th Council District in 1976. Known for his out-sized personality. LaBonge worked in various city jobs, including as a council aide for 15 years, as a field deputy, and as the chief of field operations for then-Mayor Richard Riordan.

He dedicated nearly 40 years of public service to Los Angeles.

LaBonge died at his home in Silver Lake, one of many neighborhoods he represented from 2001-15 as Los Angeles' Fourth District councilman. His family plans to hold a private memorial in the coming days, and a public gathering will be organized once it is safe, given the COVID-19 pandemic.

Those who wish to make a donation in LaBonge's honor were asked to support the Tom LaBonge Memorial Fund For Griffith Park.