Mountain Lion and Bobcat Died From Effects of Rat Poison

"We are also continuing to see lots of cases of severe mange disease in bobcats in the area. Between poisons, disease and the massive Woolsey Fire, it has been a tough go recently for our wild cats in the park.''

A mountain lion that was collared last November in an urban neighborhood in Northridge and subsequently found dead in January and a bobcat discovered in a residential neighborhood of Agoura Hills died directly from the effects of anticoagulant rat poisons, the National Park Service reported Thursday.

The body of the mountain lion, P-76, was found Jan. 30 in the Santa Susana Mountains, north of Highway 118, and subsequent testing showed exposure to five compounds that include first- and second-generation poisons, according to National Park Service biologists.

P-76 was the sixth collared mountain lion to die of coagulopathy and the third in the last two years, and researchers have documented the presence of anticoagulant rodenticide compounds in 26 of 27 local mountain lions that have been tested, including a 3-month-old kitten.

The adult female bobcat dubbed B-372-- who was found dead June 20 under an oak tree in a residential neighborhood of Agoura Hills -- had been determined to be in good health when she was captured in January at the south end of Cheeseboro Canyon north of the 101 Freeway and subsequently released, authorities said.

It was the second time within a 24-year study that researchers have determined that a bobcat has died directly from the effects of the poisons and the first time in 23 years.

"We basically never see this in bobcats so this is an important finding,'' said Joanne Moriarty, a biologist who has researched bobcats for more than 15 years.

The bobcat had spent much of her time in residential areas -- which isn't typical for adult females, according to Moriarty.

After a mountain lion was shot and killed, the National Park Service is in mourning and are worried about the future. Angie Crouch reports for the NBC4 News at 4 p.m. on Tuesday, Feb. 11, 2020.

That may have led to increased exposure to the poisons, which are often used by homeowners or businesses to control rodents, according to the National Park Service.

The bobcat was extremely emaciated and a bone marrow test showed signs of chronic anemia, which indicated that she may have been experiencing clinical symptoms of coagulopathy over an extended period of time that could signal repeated exposure to anticoagulant rat poison compounds, according to researchers.

Researchers noted that the natural habitat in nearby park areas was devastated by the Woolsey Fire in November 2018 and said they documented several other collared bobcats abandoning charred areas in the Simi Hills shortly after the blaze.

"These two cases show us that different non-target species are continuing to be exposed to these toxicants, including an array of different poisons, with effects up to and including death from uncontrolled bleeding,'' said Dr. Seth Riley, the wildlife branch chief and a UCLA adjunct associate professor.

Jonathan Evans, environmental health director for the Center for Biological Diversity, noted that the announcement comes as the state legislature is poised to vote on a bill "to protect our wildlife from these deadly poisons.''

"These gruesome deaths are all the more tragic because we know they are completely preventable,'' Evans said in a statement. "There are safer, cheaper alternatives to these dangerous rat poisons that greatly reduce risks to wildlife, pets and children.'' 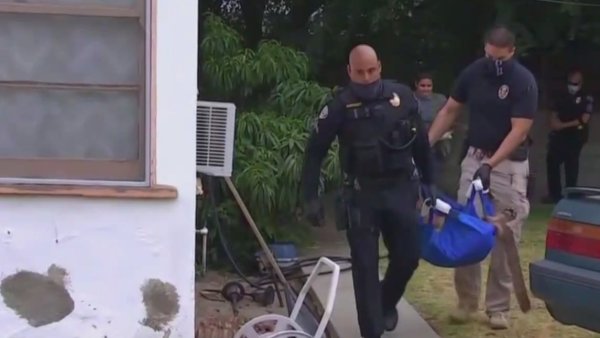 Monrovia Mountain Lion Removed From Crawlspace Under a House 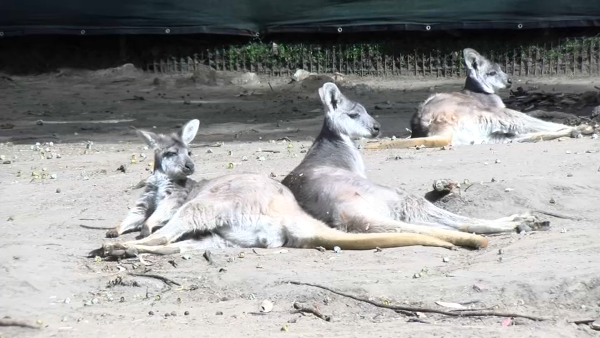 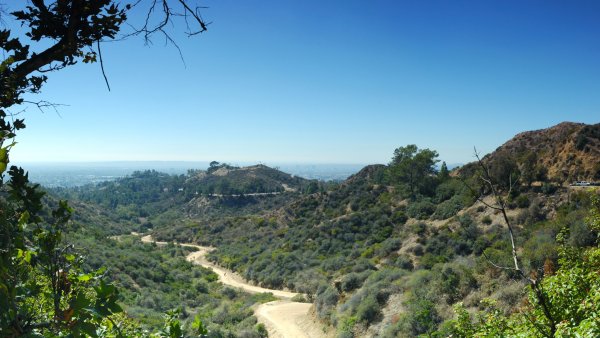