The big cat had been living in the Santa Susana Mountains and appeared to have been doing well before his death.

A young mountain lion who had a penchant for crossing the freeway and was found dead in Valencia was likely killed by massive injuries sustained from being hit by a vehicle, Santa Monica Mountains officials announced Wednesday.

National Park Service biologists received a "mortality signal" last Dec. 26 from the radio collar of P-78, and subsequently found the male mountain lion's body along San Franciscquito Creek. Hen had suffered a broken left front leg, and it appeared that he had been hit by a car.

Subsequent testing also indicated that he had been exposed to five anti-coagulant rodenticide compounds and bromethalin, according to a Tweet posted by Santa Monica Mountains.

The big cat had been living in the Santa Susana Mountains and appeared to have been doing well before his death. 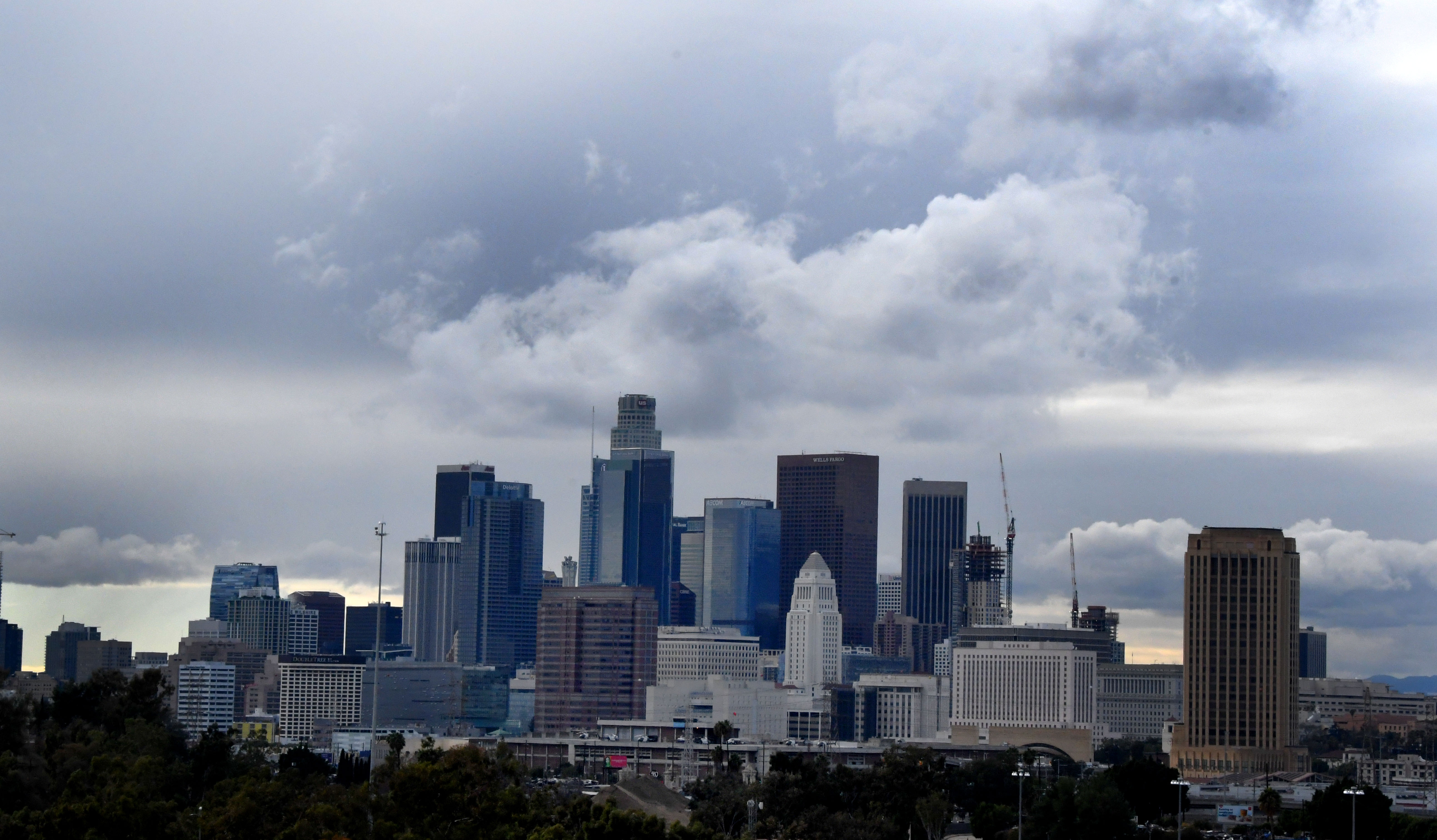 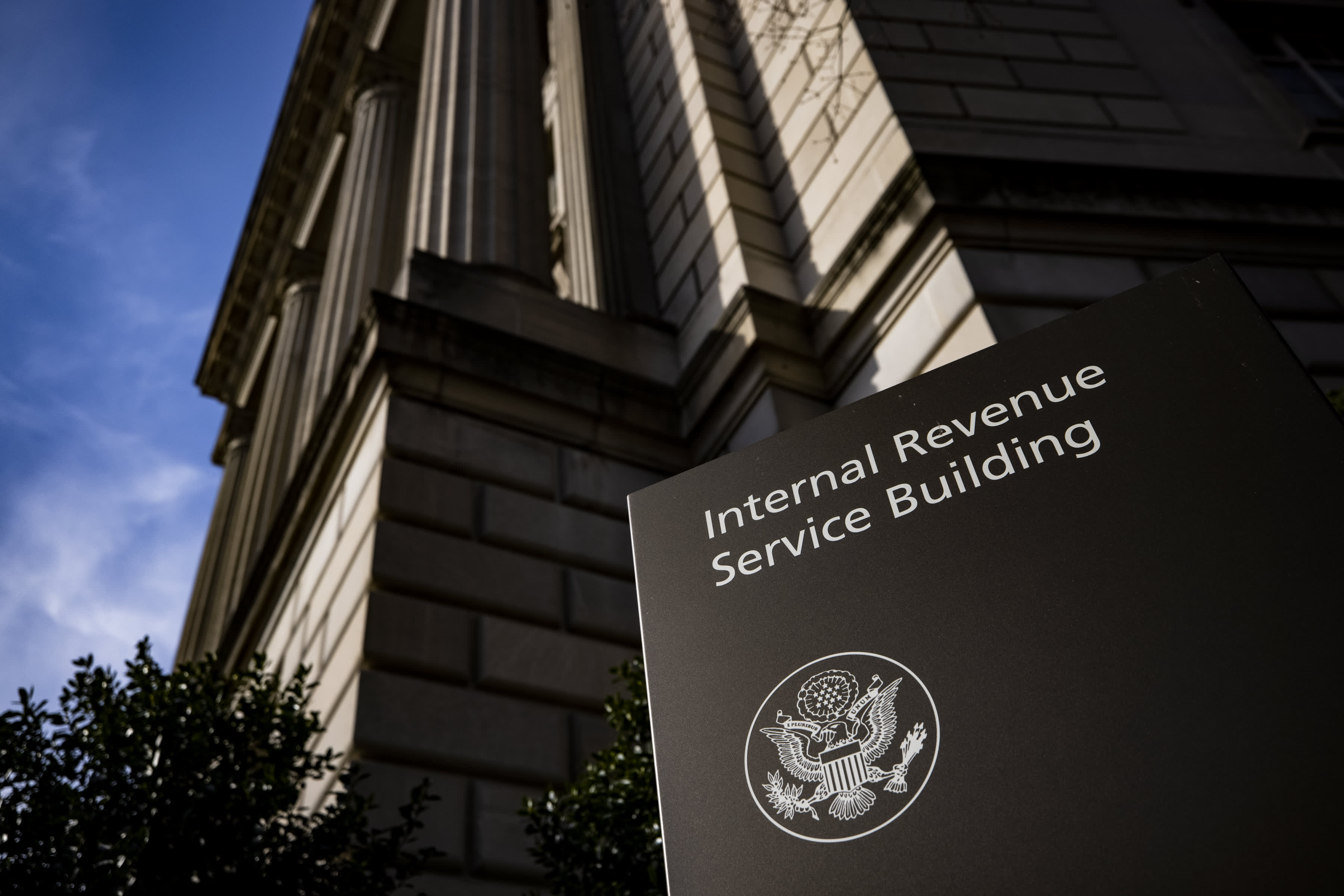 IRS Refunds Will Start in May for $10,200 Unemployment Tax Break

He was outfitted with a GPS radio collar after being captured in the central Santa Monica Mountains as a ``subadult'' in December 2019, then traveled west and crossed the 101 Freeway at the Conejo grade, spent some time in Wildwood and then crossed Highway 23 and then Highway 118.

Researchers determined that the mountain lion would cross beneath the I-5 Freeway along the Santa Clara River, and even went way up into the Angeles National Forest before returning to the Santa Susana Mountains.

Biologists had re-captured him last November in the eastern Santa Susana Mountains -- where he had been living -- to replace his GPS collar because the battery was due to fail soon. It is not clear when he was born, according to the National Park Service's website.

P-78 was the 23rd mountain lion and the seventh radio-collared animal to die from road mortality in the study area involving mountain lions since 2002, officials said.

A mountain lion was found dead last September on the Ventura (101) Freeway in Calabasas, with the California Highway Patrol saying then that the animal appeared to have been struck and killed by a vehicle.

Planning and fundraising is underway for a wildlife crossing over the 101 Freeway in the Liberty Canyon area of Agoura Hills that would provide a connection between the small population of mountain lions in the Santa Monica Mountains and the larger and genetically diverse populations to the north.

In a unanimous decision last April, the California Fish and Game Commission moved a step closer to protecting six struggling mountain lion populations, including those in the Santa Monica and Santa Ana mountains, under the state's Endangered Species Act.

A new report from the Centers for Disease Control and Prevention found that the coronavirus was the third leading cause of death in the United States last year.

The commission's decision cleared the way for a yearlong review on whether the six populations of mountain lions should be formally protected under the state act, with the act's full protections applying during the yearlong candidacy period.

Supporters are seeking "threatened species protection" -- which is designed to protect species that at risk of extinction in the foreseeable future  without improved management -- involving the ``most imperiled populations'' of mountain lions in California, according to Tiffany Yap, a biologist at the Center for Biological Diversity and primary author of the petition.

The state Department of Fish and Wildlife had recommended the move shortly after P-56, a male mountain lion in the critically endangered Santa Monica population, was killed in January 2020 under a state-issued depredation permit by a landowner who had lost livestock to the big cat.

The National Park Service -- which has been studying mountain lions in and around the Santa Monica Mountains since 2002 -- reported last year that a mountain lion that was collared in an urban neighborhood in Northridge and subsequently found dead about two months later died directly from the effects of anticoagulant rat poison.

That mountain lion, P-76, was the sixth collared mountain lion to die of coagulopathy and the third within two years, and researchers have documented the presence of anticoagulant rodenticide compounds in 26 of 27 local mountain lions that had been tested, including a 3-month-old kitten, officials said then.