Multi-Agency Gang Sweep Has Led to Dozens of Arrests

A multi-agency gang sweep led by the San Bernardino police has led to dozens of arrests and seized firearms as police try to control crime.

Law enforcement officers have taken more than two dozen dangerous criminals off the streets of San Bernardino, in an aggressive multi-agency sweep.

The sweep is targeting gang activity and violent crime throughout the city. The sweep began Friday and is still going on and is being led by San Bernardino Police Chief Darren Goodman.

The department told NBC4 that they have made 26 felony arrests so far and have seized at least 16 firearms. 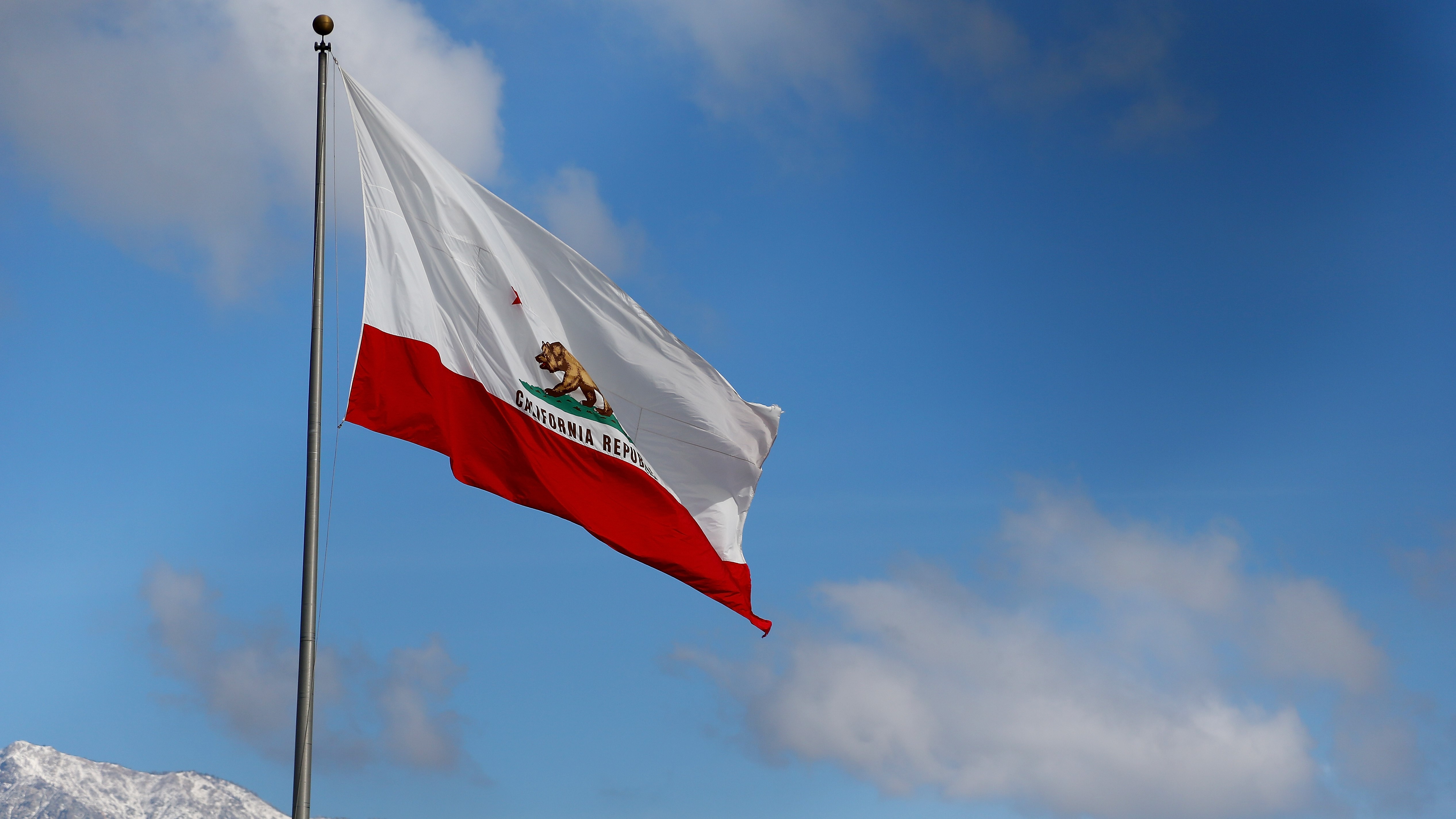 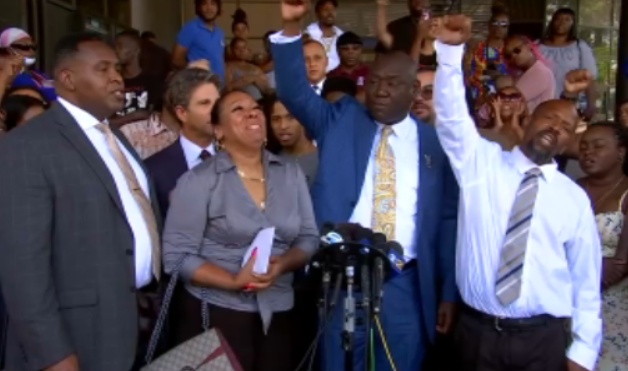 Many of the arrests made were on narcotics and firearm charges. Some others were for probation and parole violations.

"Each firearm we take from the hand of a criminal, it is preventing a potential shooting or a potential homicide," said Captain Nelson Carrington of the San Bernardino Department. "As many firearms as we can get off the streets from these gentlemen the better for our city."

San Bernardino are taking an aggressive approach toward curving crime as the city has seen around 55 homicides so far this year. That number is already more than its yearly average.