“We need to continue to be loud and stand together to stop hate crimes,” Los Angeles County Supervisor Holly Mitchell said. “Now is not the time to be silent, let's continue to support each other and speak out against hate.”

A “Stop Asian Hate” solidarity march was held Saturday in Koreatown in response to rising violence against the Asian American Pacific Islander community.

A youth troupe of drummers led hundreds of marchers westbound on Olympic Boulevard from Berendo Street at 11 a.m. The marchers carried signs with such phrases as “Stop Killing Asians,” and “Keep My Grandma Safe!” 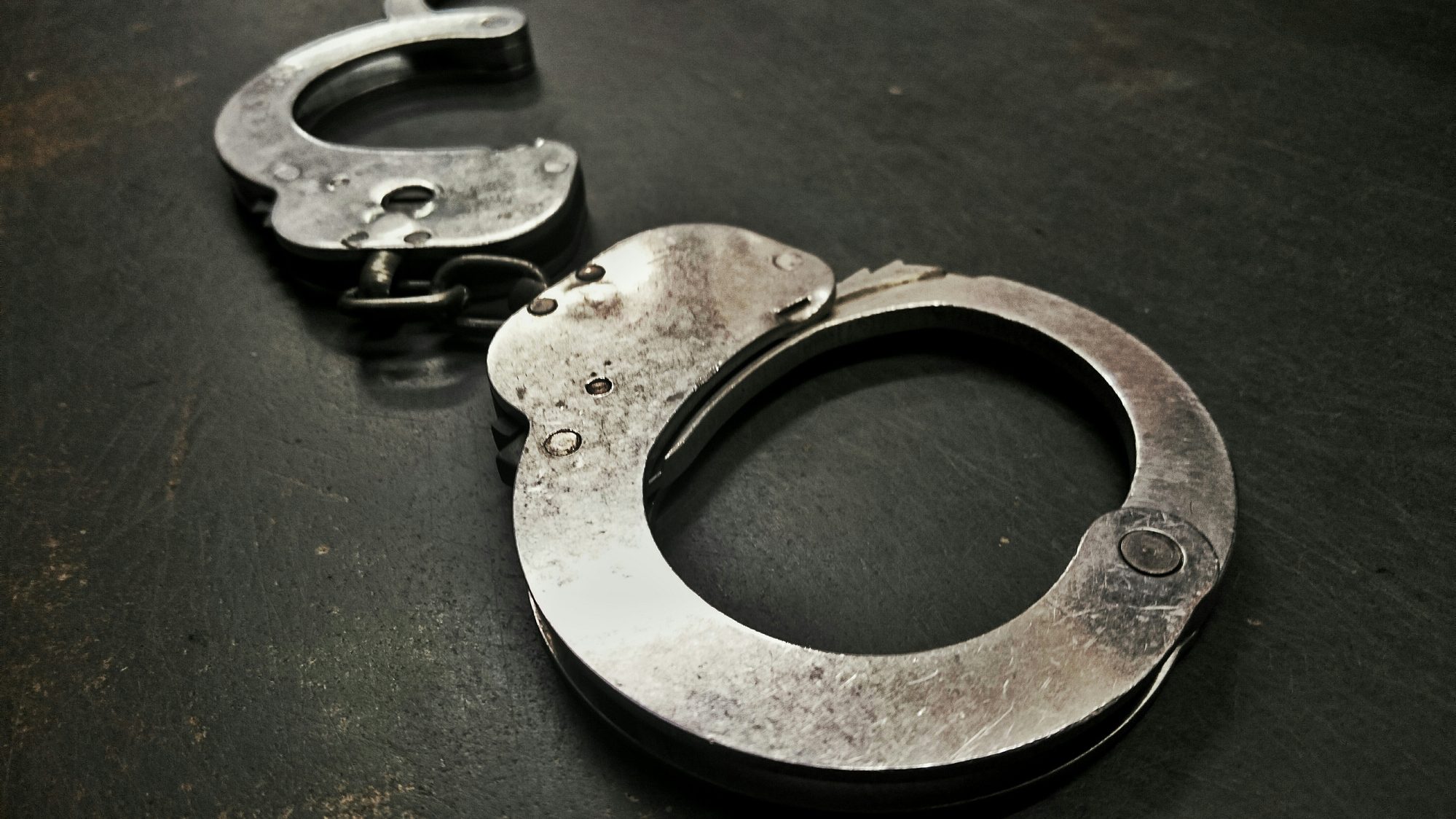 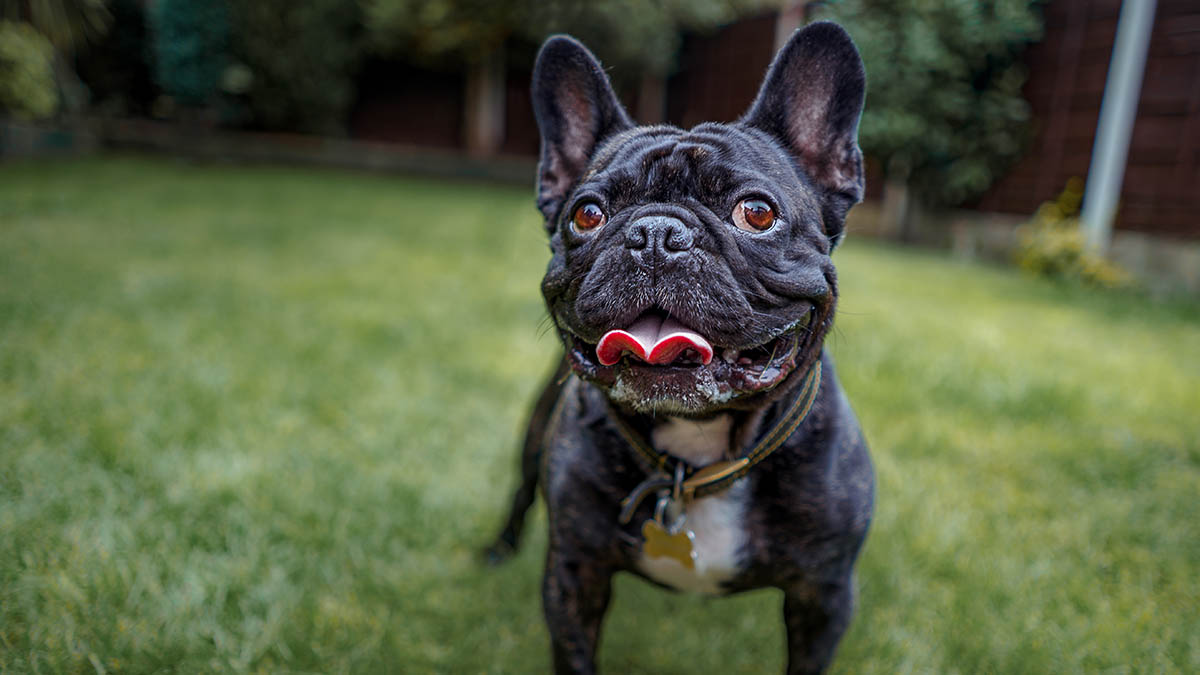 “Enough is Enough” and “Hate is a Virus.”

The march concluded at Normandie Avenue, where what organizers billed as a “free speech rally” was held.

“We need to continue to be loud and stand together to stop hate crimes,” Los Angeles County Supervisor Holly Mitchell said. “Now is not the time to be silent, let's continue to support each other and speak out against hate.”

The march and rally were organized by the Korean American Federation of Los Angeles in partnership with 20 community-based organizations.

“Stop Anti-Asian Violence, Stop China-Bashing” rallies were also held at Los Angeles City Hall and at the intersection of Santa Monica and La Cienega boulevards in West Hollywood as part of a “national day of action” organized by the ANSWER Coalition, which bills itself as an anti-war and social justice coalition. ANSWER is an acronym for Act Now to Stop War and End Racism.

What organizers describe as “a community vigil and healing space to grieve and denounce violence against Asian Americans, misogyny, classism, racism and white supremacy” was scheduled for 5-8 p.m. Saturday at Barnes Park in Monterey Park.

Face masks and physical distancing are required and double-masking is encouraged.

The event is organized SGV Progressive Action, which bills itself as a “grassroots collective in the San Gabriel Valley acting in solidarity with Black Lives Matter.”

A candlelight vigil to fight against AAPI hate will also be held at Chinatown Central Plaza from 6 p.m. - 7:15 p.m. Assemblywoman Wendy Carrillo, D-Los Angeles, is set to speak. There will be a spoken word performance by the East West Players.

The event will be socially distanced and masks are required.