Jeffrey Scott, who wrote most of the scripts for the 1980s "Muppet Babies," alleges Disney misappropriated his "award-winning contributions to one of its most treasured animated properties."

A veteran animated television scriptwriter sued Walt Disney Co. Thursday in federal court in Los Angeles, alleging the company incorporated elements he created for the original "Muppet Babies" series in the 1980s into its 2018 reboot without permission.

Jeffrey Scott, who wrote most of the scripts for the 1980s "Muppet Babies," alleges Disney misappropriated his "award-winning contributions to one of its most treasured animated properties" and used "valuable new ideas" he submitted for the "Muppet Babies" reboot, which first aired in March 2018, according to the complaint for alleged copyright infringement.

A Disney representative could not immediately be reached for comment.

Scott contends he created the "production bible" -- which "defined the foundational elements of the show" -- for the original series. In exchange, Marvel Productions, from which Disney acquired the "Muppet Babies" property, promised Scott the right to write all episodes of the show and a royalty for each episode produced, whether or not he wrote it, and to afford him a "Developed for Television By" credit on each episode produced, according to the lawsuit. 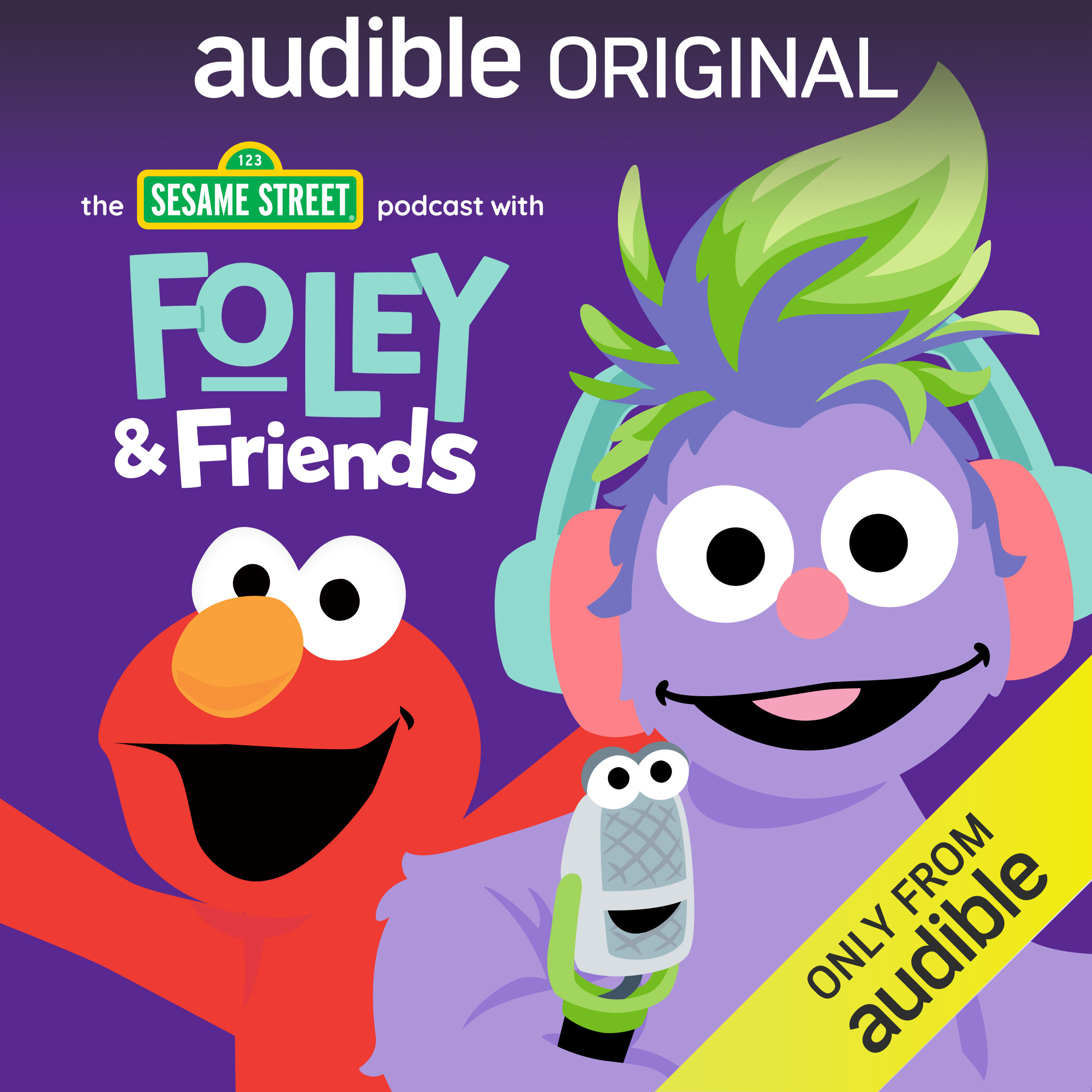 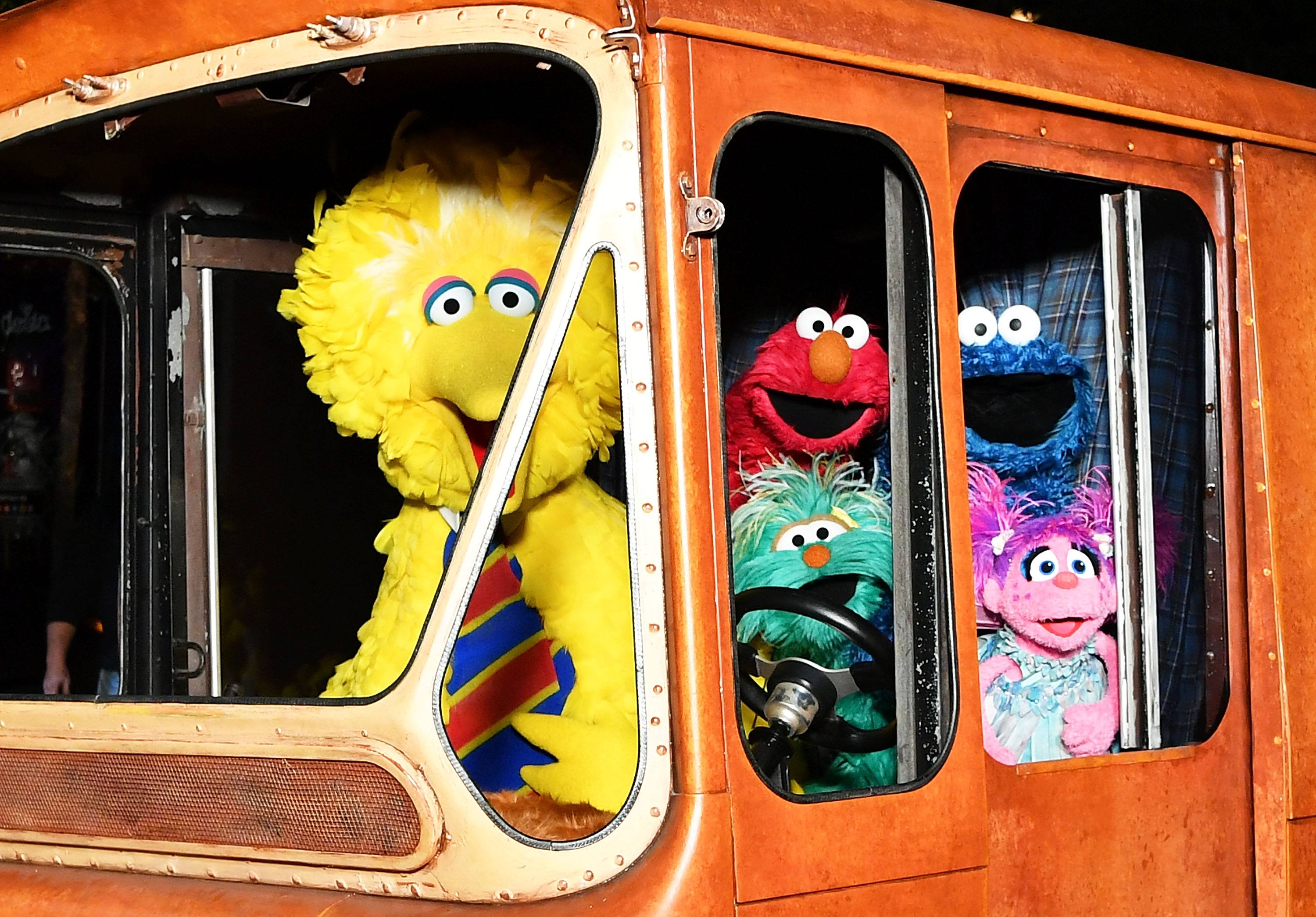 "Disney has now saturated the reboot with the elements Scott created or co-created without giving Scott any credit or compensation for its wholesale use of his work," the suit alleges.

According to Scott, when he left the series in 1986 to pursue other opportunities, the late Muppets creator Jim Henson wrote to him, "Thank you for all you've done for Muppet Babies. I think it's a terrific series -- because of you."

The Los Angeles-based writer claims Disney never compensated him for the ideas he presented in 2016 and never gave him an opportunity to work on the "Muppet Babies" reboot.

Disney has released two seasons of new "Muppet Babies" episodes, for a total of 41 episodes, and is releasing a third season this year.

"The new episodes incorporate the elements in Scott's bible and the concepts he presented in 2016, and plagiarize dialogue, plot points, images and many other elements from Scott's original scripts," the suit alleges. "Yet, Disney continues to refuse to acknowledge Scott's essential, protected contributions and to pay for them."