The eight-foot by eight-foot installation depicts children in a room behind a physical chain link fence and was placed on the City-owned wrought iron fence.

Los Angeles based artist Lalo Garcia has a new mural in the city of San Fernando depicting children in cages behind a physical fence with a sign that reads, "no more family separation."

The “Children in Cages” mural was installed on Jan. 7, after it was approved in September 2020 by the San Fernando City Council, according to the city.

The mural was made in support of a coalition of artists using art to keep the “Children in Cages” policy in the forefront of the national policy discussion. 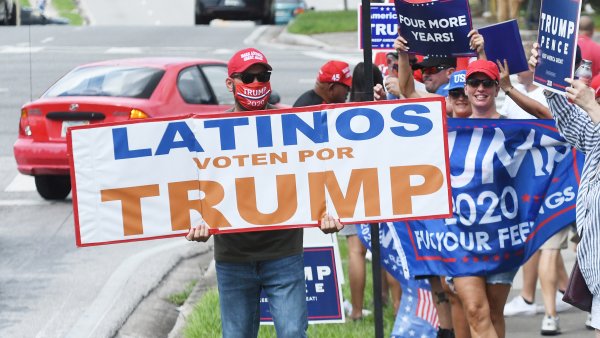 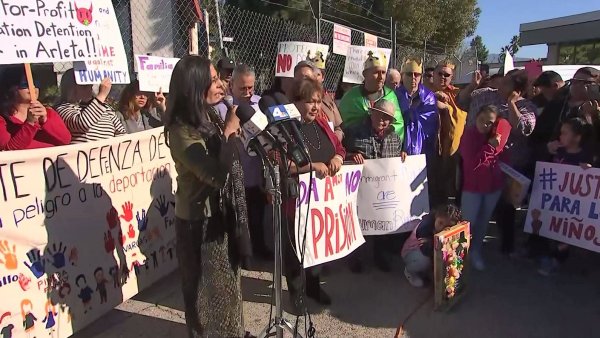 The eight-foot by eight-foot installation depicts children in a room behind a physical chain-link fence and was placed on the city-owned wrought iron fence located in the Civic Center parking lot--at thecorner of First Street and Maclay Avenue--facing the bike path.

Mayor Sylvia Ballin, who is serving her third term on the San Fernando City Council, expressed her support of the mural program.

“The San Fernando City Council is honored to partner with local artist Lalo Garcia to bring awareness of the continued federal policy that keeps immigrant children in cages. This temporary mural installation is part of a new pilot program being developed by the City to allow murals in public places,” Ballin said.

The temporary art installation is expected to be on display until March 2021.