The suspected gunman, 30-year-old Gilbert Conorquie, led officers on a pursuit before he was arrested on murder and other felony charges, police said.

A man is in custody Tuesday morning, after another man was shot and killed in an apartment complex in Ontario late Monday night.

The suspected gunman, 30-year-old Gilbert Conorquie, led officers on a pursuit before he was arrested on murder and other felony charges, police said.

Around 11 p.m. Monday, the Ontario Police Department received calls about shots fired at the apartment complex on East D Street.

When police arrived, they found a man with gunshot wounds on the property, and he was declared dead at the scene.

The identity of the victim will not be released until next-of-kin have been notified.

According to Officer Sequoia Payton of the Ontario Police Department, the man was not shot inside the apartment. Officers entered guns drawn, but as they investigated the scene, other officers were already in pursuit of the suspect.

"At approximately 11:24, officers responded to the 700 block of East D Street," Peyton said. "As officers in our air unit were going on scene, we observed the suspect leaving the apartment complex."

Conorquie then failed to yield for a traffic stop, and led officers in a pursuit that ended in North Hollywood, where Conorquie is a resident, Peyton said. 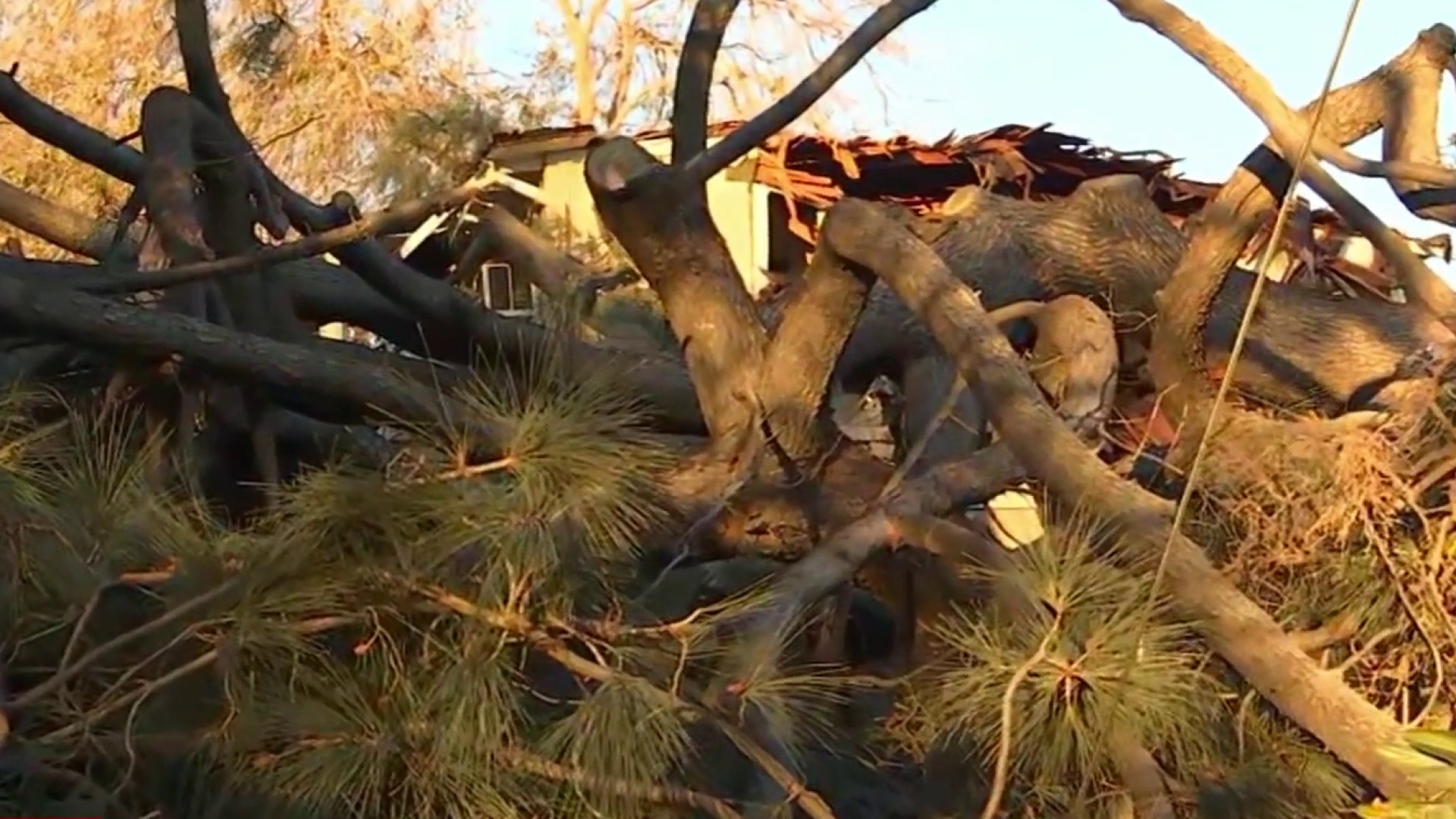 As Winds Down Trees Around SoCal, Three People Grateful for Rescue From Impacted Home 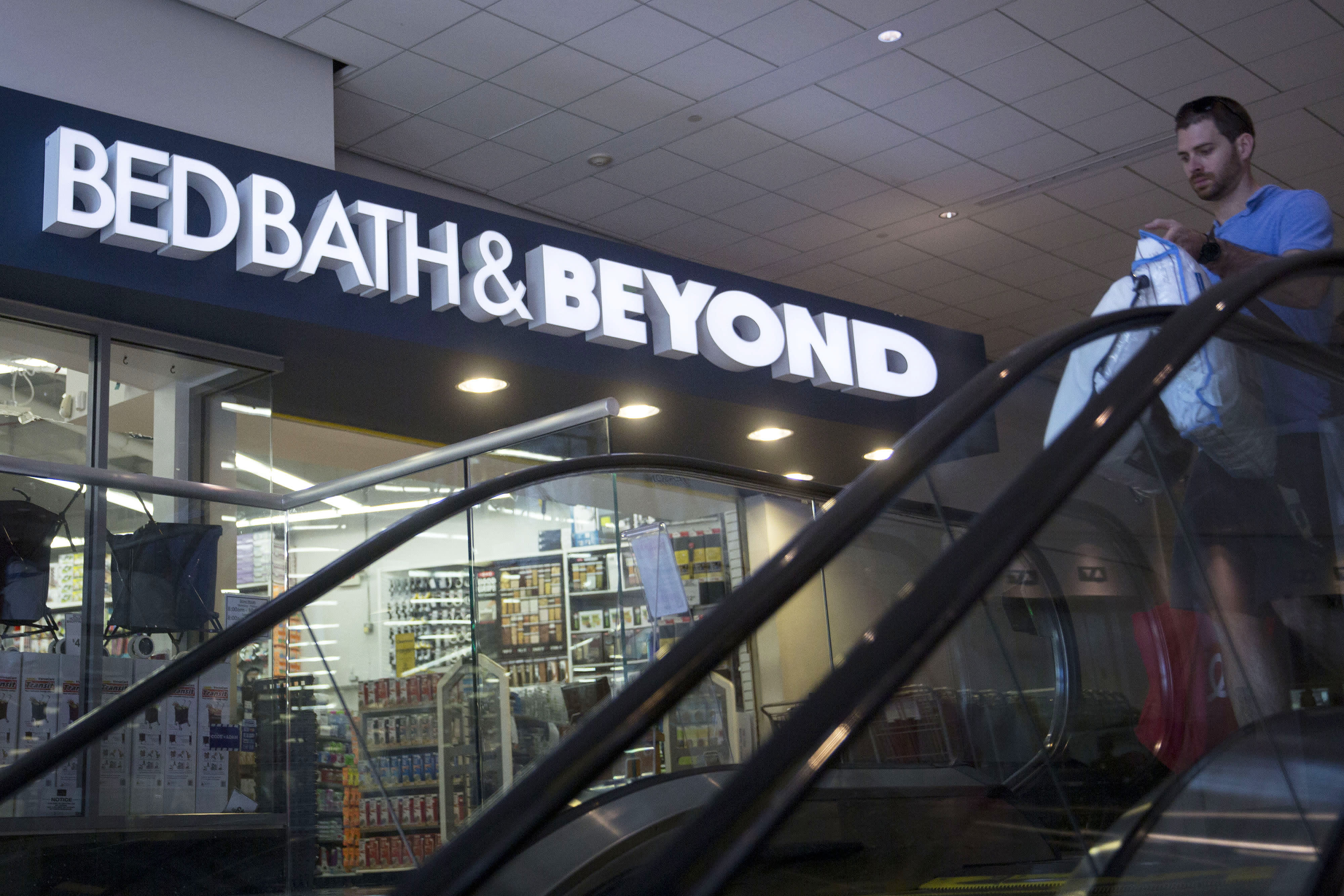 Bed Bath & Beyond Is Closing More Stores in 2022. Here's a Map of Locations 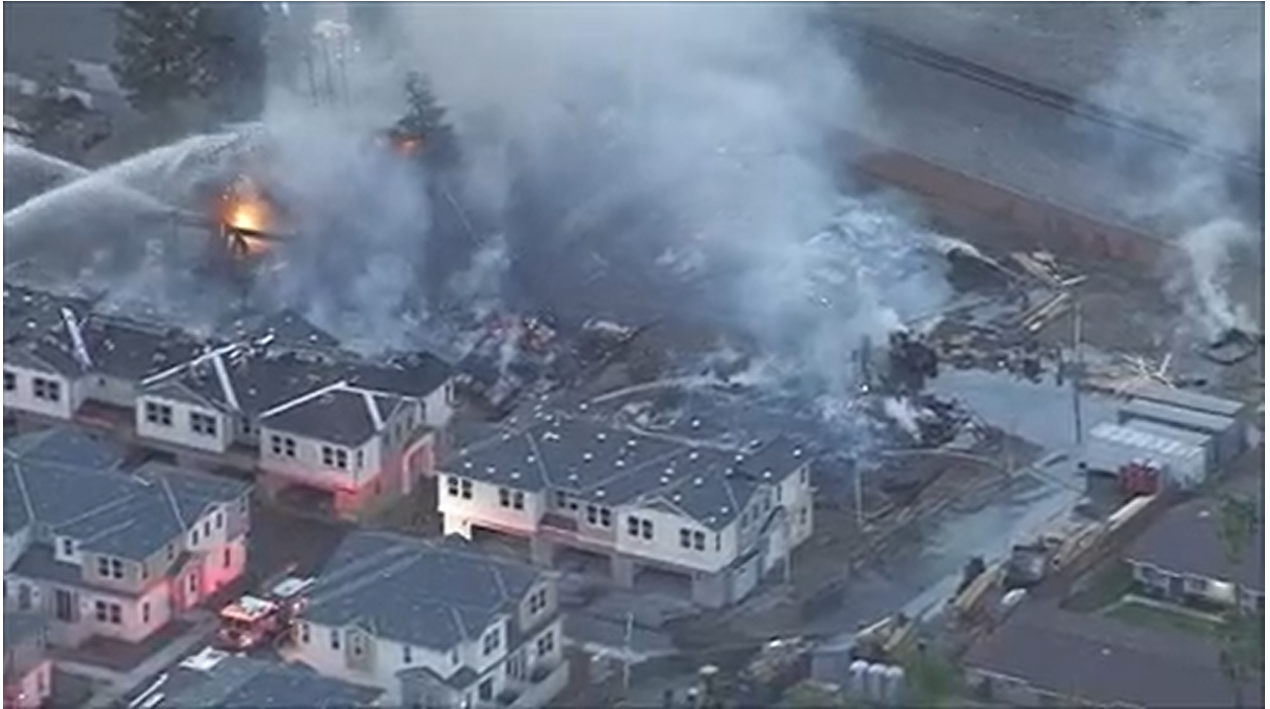 "The suspect eventually did stop, and was taken into custody without incident," she said.

While police do not yet have information on the motive behind the shooting, Peyton said the victim and the shooter knew each other, and that there was some kind of altercation before the shooting took place.