Murders in Los Angeles Increased By 20% Vs. 2019, According to Report

July had the most murders in at least a decade with 40 reported homicides, a 48% increase from June, which had 27 homicides, Crosstown said.

While overall crime decreased in Los Angeles during the COVID-19 pandemic, the number of murders increased by 20% this year compared to 2019, according to a report released Monday.

Between January and September 2020, 239 people were murdered in Los Angeles compared to 199 people during the same period in 2019, according to the report produced by Crosstown, a nonprofit news organization based out of the USC Annenberg School of Journalism. Meanwhile, the city has seen a drop of 9.7% in overall crime.

July had the most murders in at least a decade with 40 reported homicides, a 48% increase from June, which had 27 homicides, Crosstown said. The number decreased back to 27 in August, then jumped back up to 36 in September.

The highest number of homicides in one month in 2019 was 27, according to Crosstown.

The Vermont Square area of South Los Angeles saw the biggest increase, with 12 homicide victims between January and September in 2020, compared to three during the same period of 2019. Boyle Heights and Downtown each had 15 homicides during those months in 2020.

"With COVID having everything closed, there are fewer mediations happening for a lot of people with no guidance and it's causing a lot of friction," a retired Los Angeles Police Department officer, Curtis Woodle, told Crosstown. Woodle worked as a gang intervention liaison for eight years. 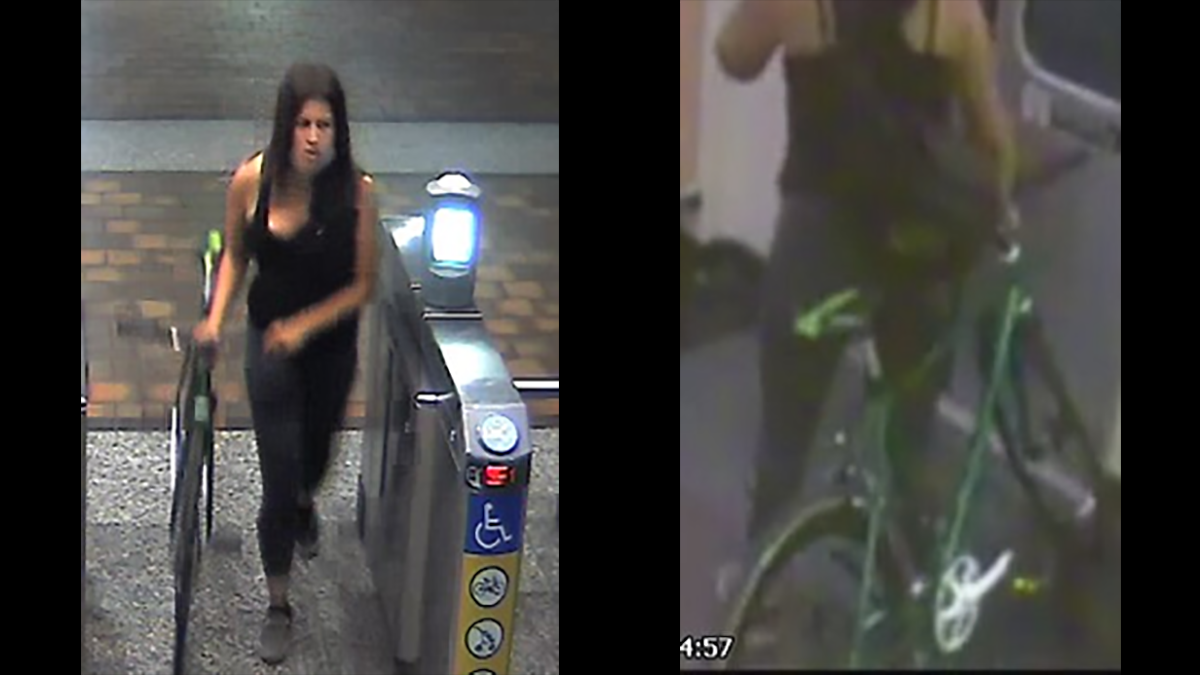 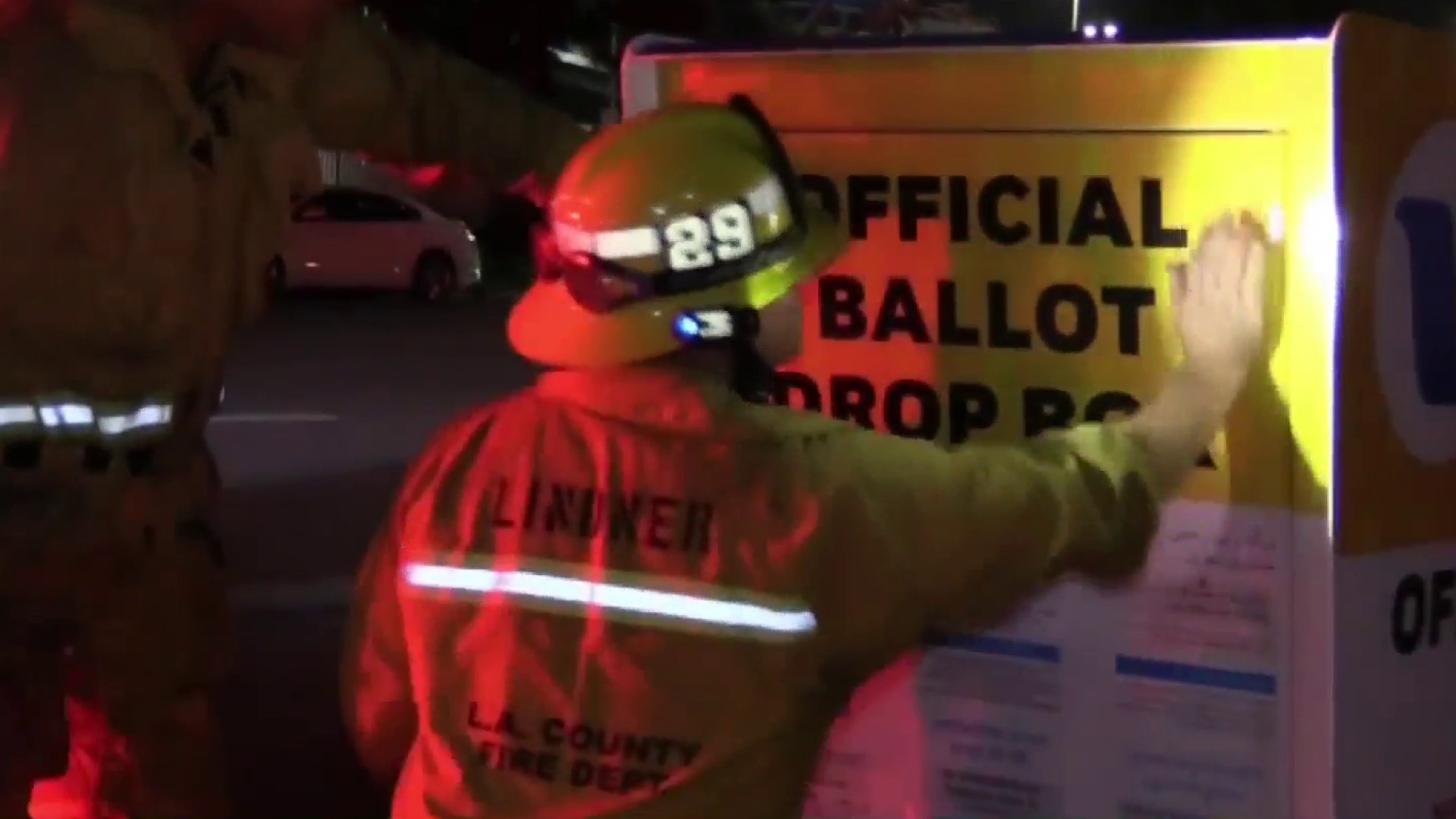 Woodle, as well as an ex-gang member named Ben "Taco" Owens, spoke to Crosstown about how gang violence has evolved.

Woodle spoke to Crosstown about how "beef'' between people can start on social media, and Owens spoke about "drill rap,'' a style of trap music in which rappers promote violence they plan to commit and "diss" rivals.

"It's an antagonizing form of rap between suspects and victims," Owens told Crosstown. "One week you can be rapping about how you're going to shoot Johnny, but then Johnny will get that person first, and it goes back and forth."

Owns believes that violence rates are also rising due to financial stress during the COVID-19 pandemic and economic crisis, and an increase in guns that can be ordered online and delivered.

He also attributed the increase in shootings that began during the July 4 weekend to the "blue flu" in which numerous LAPD officers called in sick. Owens says about 300 calls about shootings were made from the South Los Angeles area that weekend.

Cpt. Paul Vernon, who heads the LAPD's Compstat division, which analyzes crime data, told Crosstown that officers who usually work in areas with high rates of violent crime were re-assigned in May and June to alternate duties due to widespread demonstrations, and some were assigned to COVID-19-related duty.

"Those who would perpetrate violent crimes know when the police are present,'' Vernon said, according to Crosstown. "They take calculated risks to act and go in public armed."

The continued rise of murders and shootings in Los Angeles is causing community concerns and has families living in fear. Eric Leonard reports for the NBC4 News on Thursday, Oct. 15, 2020.

Vernon also said there is an increase in shootings that target groups of people, leading to more victims.

"Twenty years ago, drive-by shootings were quite prevalent, but the rate at which persons were shot was low due to the inaccuracy of shooting from a moving vehicle and the distance to the victim,'' Vernon said, according to Crosstown. "Walking up to a victim makes a shooting far more lethal, and when done into a group, the shooter may be more apt to shoot others to preempt someone from shooting back or to eliminate witnesses."

Vernon believes the increase in homicides in 2020 is "significant," as the Los Angeles homicide rate has steadily fallen over the last three decades, and from 2016 to 2019, homicides dropped nearly 13%.