The latest shooting happened at 6:53 a.m. Thursday on the westbound Artesia (91) Freeway near Norwalk Boulevard.

Authorities Thursday were investigating a recent series of BB or pellet gun shootings that damaged several vehicles on various Southland freeways, including one that occurred Thursday morning in the Cerritos area.

The latest shooting happened at 6:53 a.m. Thursday on the westbound Artesia (91) Freeway near Norwalk Boulevard, according to the California Highway Patrol.

Another shooting was reported Wednesday night, also on the 91 Freeway in Cerritos, in which a white sedan was left with several dozen holes and dents in its hood and windshield.

The driver, Michael Hernandez, says it is not the first time it has happened to him in less than three months on the way to work.

The CHP is asking the public for help to find the culprits. ooHetty Chang reports for the NBC4 News on Wednesday, May 12, 2021.

"I saw a light and right after that I heard the window break. It was then that I realized that they shot me, so I reached over to the shoulder and called 911,” Hernandez told our sister station Telemundo 52.

The bus was going east on the 105 Freeway, west of Paramount Boulevard, in the carpool lane about 4 p.m. Tuesday when an upper deck passenger told the driver a window had been shattered. When the bus arrived in Santa Fe Springs, the driver called 911 after seeing three of the windows had been damaged.

CHP investigators say the damage was consistent with a BB or pellet-type gun.

The Centers for Disease Control and Prevention released new mask-wearing guidance on Thursday.

Many of the shootings have occurred in the Inland Empire, including one that happened about two hours after the bus was shot at in Downey.

The driver of a van reported having his windows shattered after being shot as he drove on the 91 Freeway in Riverside. That shooting was followed about an hour later by another incident, also on the 91 Freeway, at Tyler Avenue. It was not known if the shootings involved the same suspect.

Descriptions of the shooter have varied, and authorities were trying to determine whether the shots were fired from a moving vehicle. 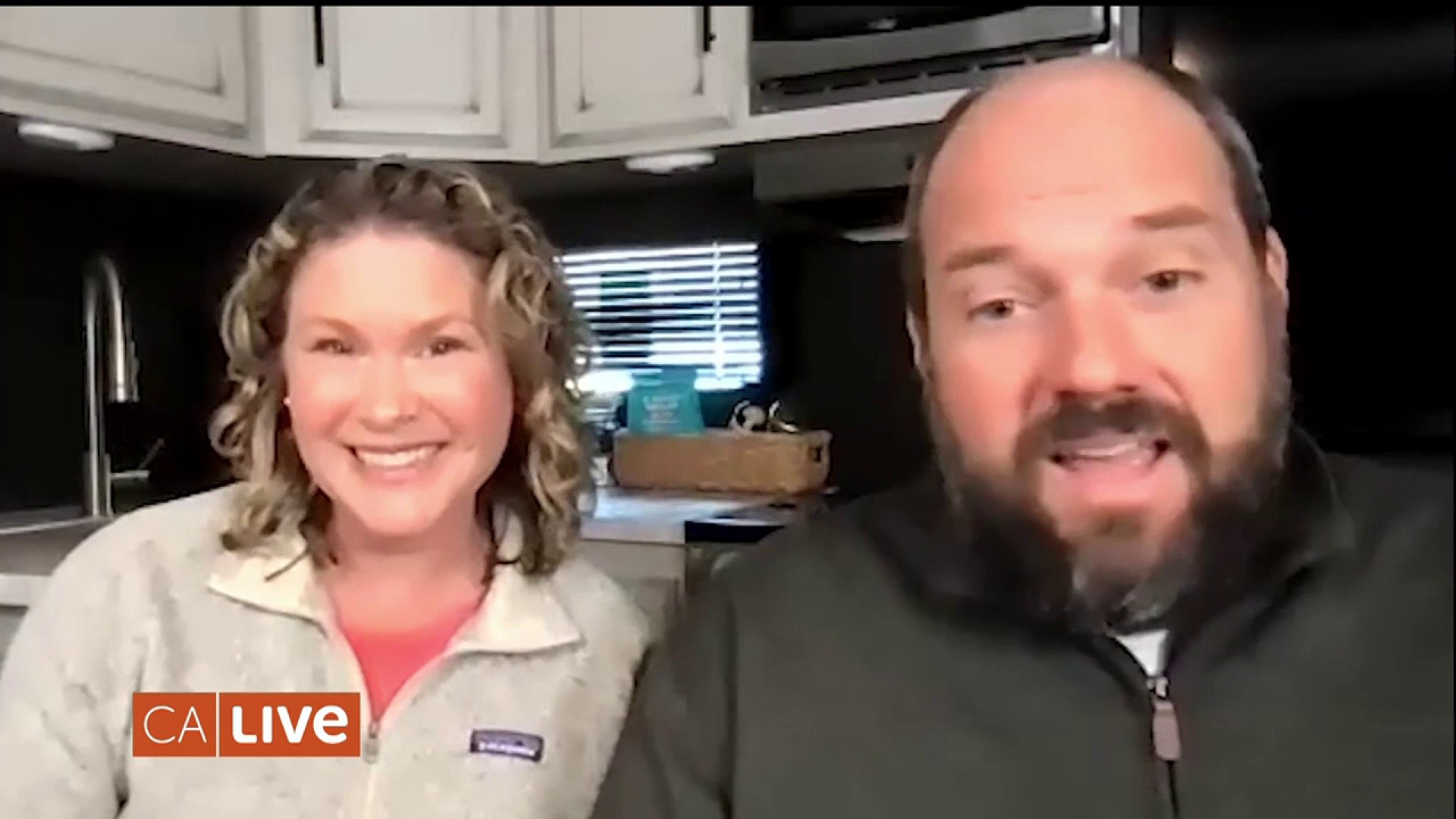 What Is Your Personal Camping Style? 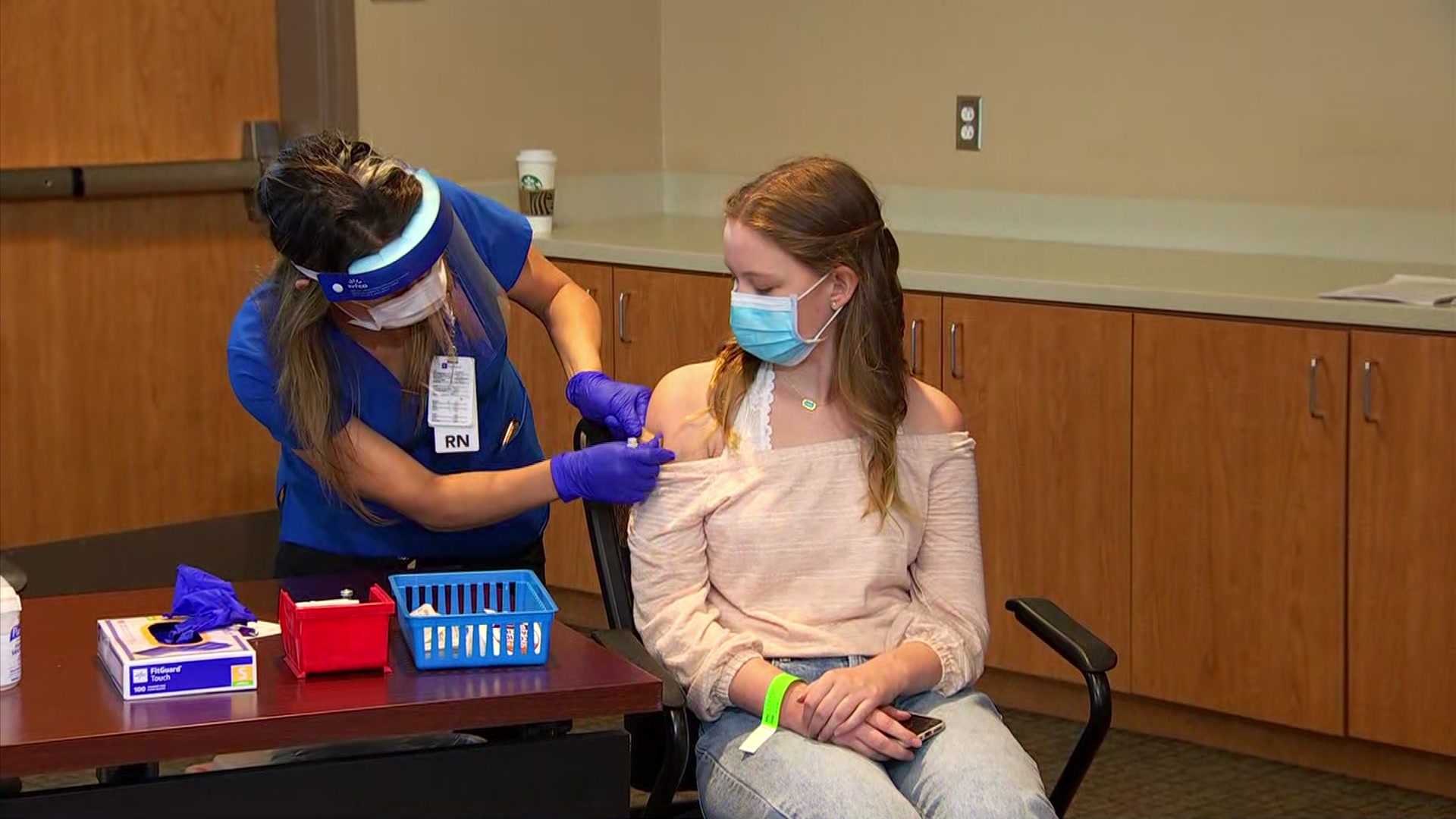 With Federal Approval, Children Ages 12-15 Can Now Get Vaccinated in LA County