The USDA is directing residents not to open the seed packets and to contact their local county agriculture commissioner's office.

Several residents in California and in at least 27 states reported having received mysterious unsolicited seeds in the mail from China, the California Department of Food and Agriculture said in a statement Tuesday.

The CDFA reported that it is communicating with the U.S. Department of Agriculture on the odd shipments.

Over the last couple of weeks, California residents have been receiving via mail packages from China containing seeds. Angie Crouch reports. July 28, 2020

Sometimes they are labeled as jewelry with a Chinese return address, the Los Angeles County Agricultural Commissioner told NBCLA.

Meanwhile, the CDFA is directing residents not to open the seed packets and to contact their local county agriculture commissioner's office.

The LA County commissioner said they were investigating three packages received by LA County residents. They have also received more than 20 other calls Tuesday about the issue.

Residents should not open, send, or discard seed packets to avoid possible spread of invasive species. The agency also asks that the recipient hold onto the packaging label.

The USDA and agriculture officials in other states also issued warnings about unsolicited shipments of foreign seeds and advised people not to plant them.

"The USDA is aware that people across the country have received suspicious and unsolicited seed packets that appear to be from China," the USDA statement said.

The shipments could be a scam "where people receive unsolicited items from a seller who then posts false customer reviews to increase sales," the USDA said.

The USDA is currently collecting seed packets from recipients and will test their contents and determine if they contain anything that may be of concern to U.S. agriculture or the environment. 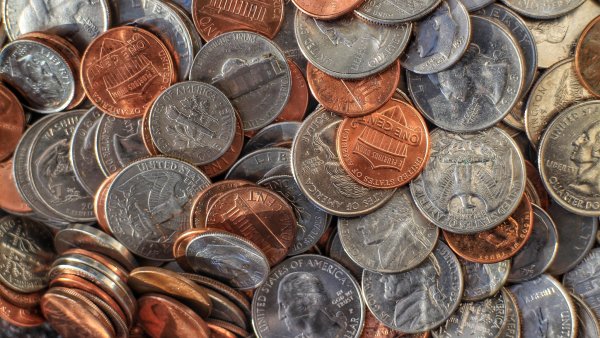 U.S. Mint Asks For Help Getting Coins Back in Circulation 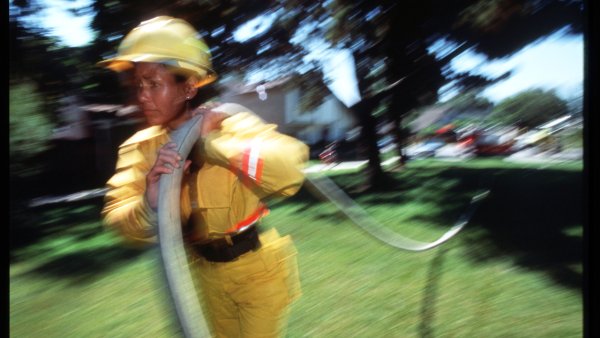 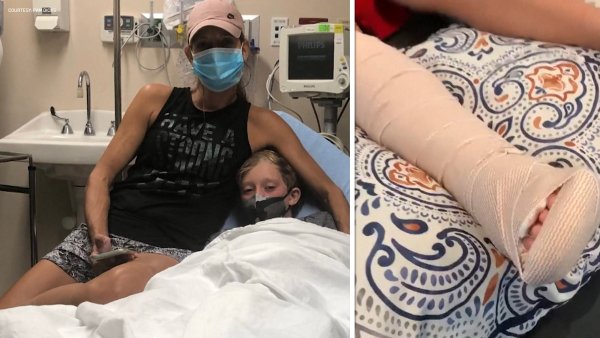 Boy Bit by Shark: It Bit Me and ‘Just Took Off'