Gov. Gavin Newsom commented last month that the origin of community transmission of the virus in California began at a nail salon, but Nguyen said state public health officials told them last week they could not prove that.

Nail salon owners and workers staged a protest in Westminster Monday, angered that the state continues to bar them from reopening their businesses during the pandemic.

They protested at the Asian Garden Mall in Westminster, urging state officials to include them in plans to reopen other businesses this week that have been shut down since March due to health orders protecting against the spread of coronavirus.

"There is a major delay in opening of nail salons,'' said Christie Nguyen, owner of Studio 18 in Tustin and co-founder of the Nailing it for America organization.

The coronavirus pandemic forced owners of one nail salon to pivot and start selling sneeze guards while they wait to open. Hetty Chang reports for the NBC4 News at 11 p.m. Friday, May 8, 2020.

"Hair salons, massage parlors, gyms and bars'' are gearing up for reopening, she said.

"Ever since the beginning, and prior to COVID-19, we've been prepared in regards to (personal protective equipment), and now purchasing shields, purchasing masks and the abundance of caution we're taking,'' Nguyen said. "We just feel like this is our time to reopen, and we don't know why we haven't been able to.''

Gov. Gavin Newsom commented last month that the origin of community transmission of the virus in California began at a nail salon, but Nguyen said state public health officials told them last week they could not prove that.

"They have not retracted that statement'' publicly, Nguyen said.

"We want to reopen sooner than later,'' Nguyen said. "Every day we're closed it's another salon unable to sustain itself.''

Some nail salon owners felt the governor's comment would fan flames of bigotry against Asians because the coronavirus originated in China and because most of the businesses are owned by people of Vietnamese descent, she said.

Jesse Melgar, a spokeswoman for Newsom, said, "The Newsom administration continues to engage with stakeholders in the nail salon industry to gather feedback and participate in constructive dialogue about reopening -- with a focus on public health and safety. We remain committed to keeping the lines of communication open as we look to modify our Stay at Home order.''

Orange County Supervisor Lisa Bartlett, who is also president of the California State Association of Counties, said it is her sense from discussions
with state public health officials that nail salons will get approval to reopen
soon.

"I think they may be coming this week,'' Bartlett said. "We're trying to get some clarification on that.''

The state issued a news release on Friday putting nail salons into the same category of kids sports and weddings as gatherings that would be "addressed soon.''

Bartlett said nail salons are unique and pose more challenges for social distancing than barber shops, which have been allowed to reopen.

"They're a little bit different because in a barber shop you're back is facing the person, who is serving you most of the time,'' Bartlett said.

"In a nail salon, you're a foot apart, literally facing the person servicing you for an hour and a half or two hours, so it's that close proximity, face-to-face, and that can be challenging. And they're touching your hands and filing nails, and all the equipment has to be sanitized.''

Bartlett said plastic shields between service providers and clients will likely be a must.

"This governor seems to back down when he is confronted, and maybe the nail salon owners have observed the same and they're probably thinking we're not going to get any movement until we start screaming and yelling like everybody else, so I see it as a strategy that the governor has sort of encouraged,'' Moorlach said.

"I believe every business should be open with the complete understanding that you need to be respectful of the pandemic,'' Moorlach said. "If you don't feel well and you're coughing, please don't get your nails done. You're going to scare all the customers. When someone coughs on the plane I go buggy.''

Moorlach said customers should be "respectful'' of any requirements when the salons can reopen.

"Be an adult,'' he said. "And if the nail salon person wants to take your temperature let her or him. I got my haircut done on Saturday for the first time in three months... by my gal who I've known since high school, and she is taking care of her ailing mother and she just didn't want to trim my beard, which was even more important to me than the haircut, because she wanted me to keep my face mask on. She said, 'I can't do that,' and I respect that, so I had to buy a beard trimmer for the first time.''

Former state Sen. Janet Nguyen, who is running for Assembly, said she launched an online petition to call for the reopening of nail salons with other businesses slated to reopen this week.

"I'm calling for the governor to finally do the right thing and allow nail salons to open immediately and start the process of recovery,'' Janet Nguyen said. "The continued punishment against nail salons will devastate the entire Vietnamese American community in California which depend on these small businesses to provide for their families.'' 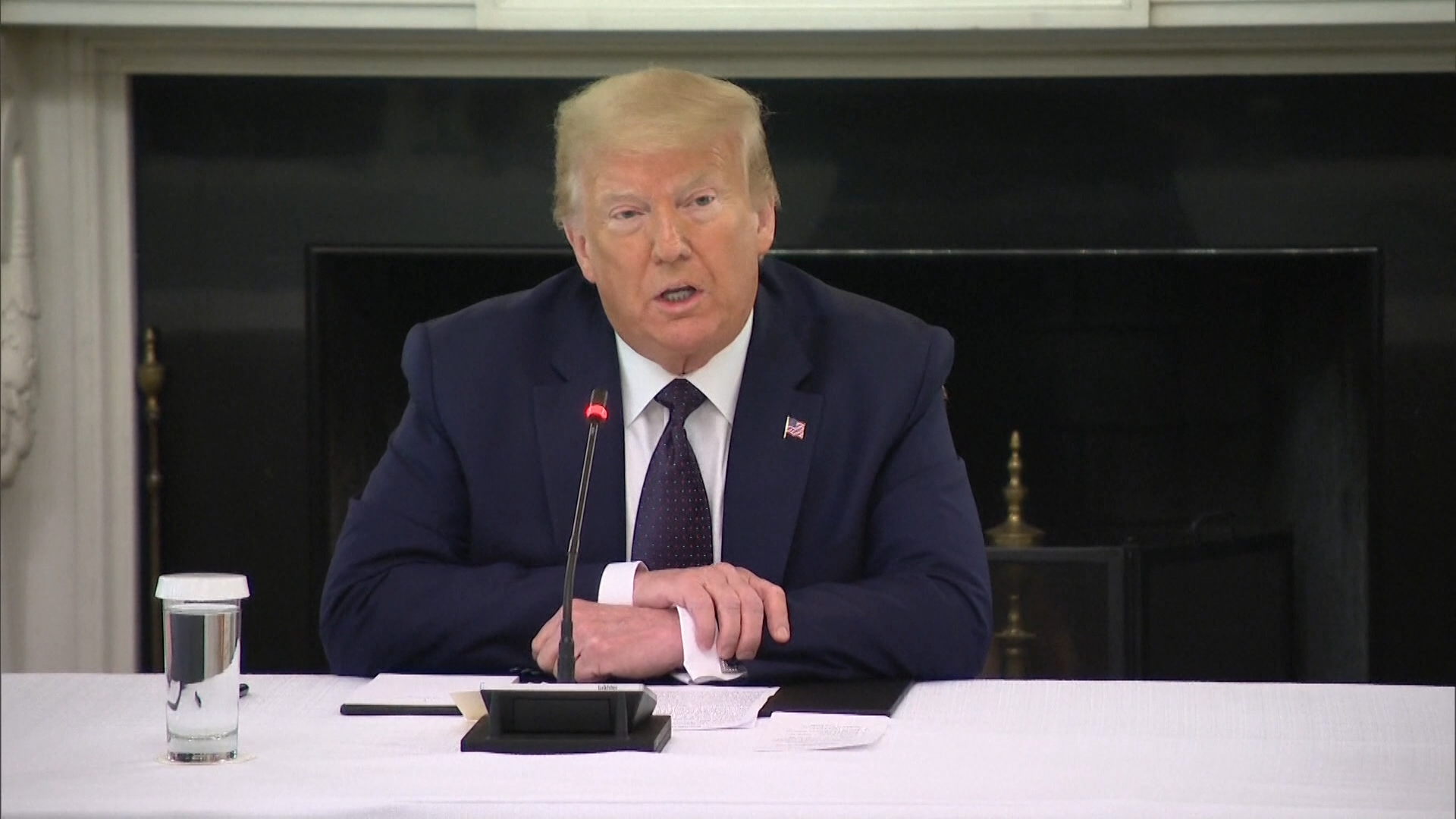 Trump: ‘There's Not Going to Be Any Disbanding of Our Police' 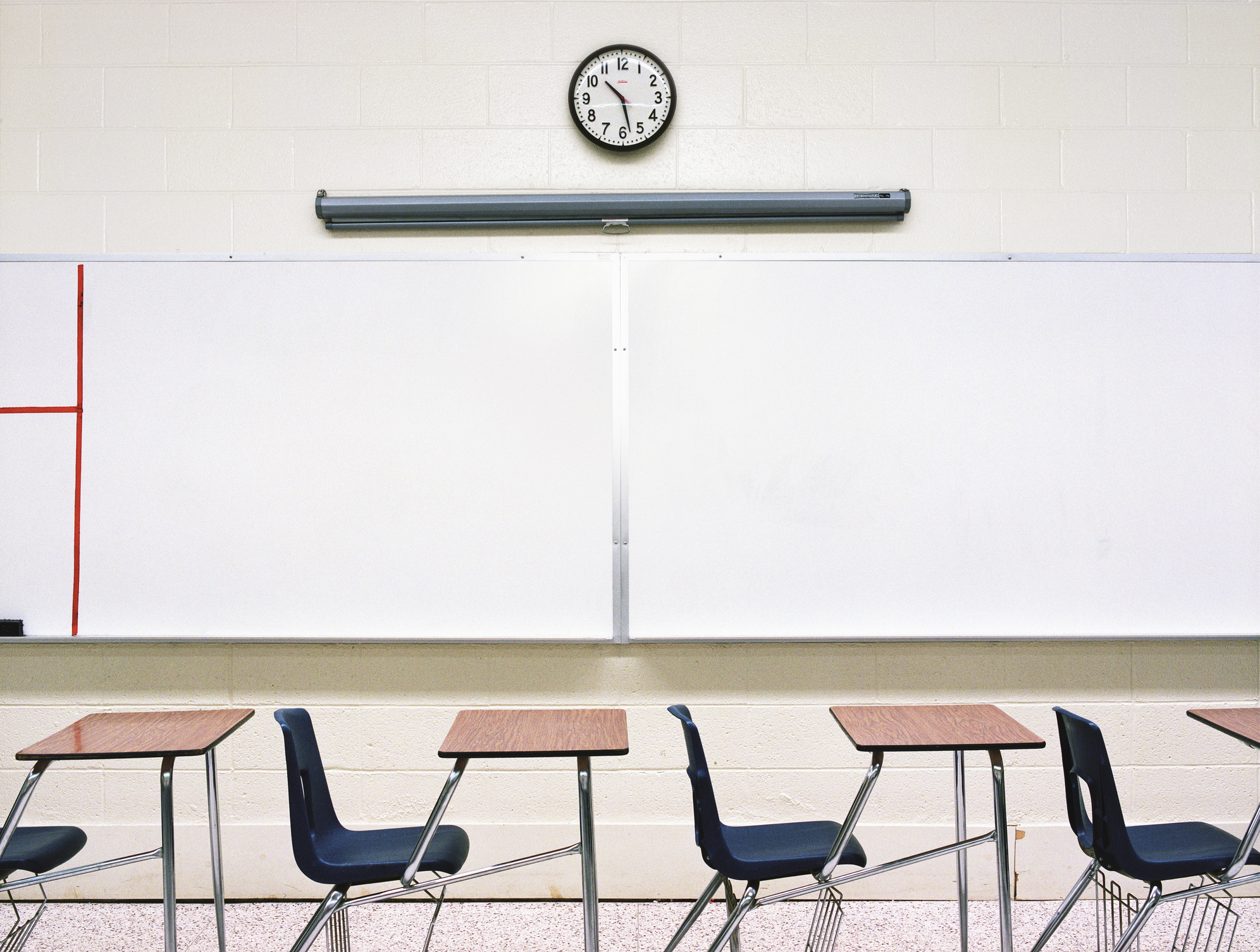 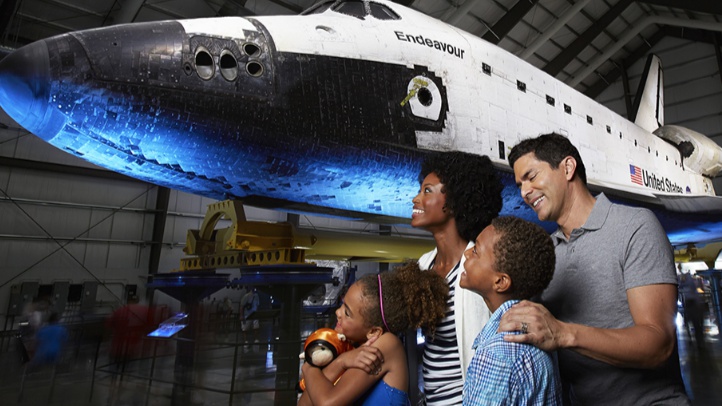