The family says the intruder not only took their sense of security, but killed their pets during the burglary as well.

A naked homeless man broke into a Bel Air home Thursday, and the homeowner had to jump from the second floor balcony to get away.

The family says the intruder not only took their sense of security, but killed their pets during the burglary as well.

At first, Mat Sabz thought his wife was home and that she was downstairs making noise when he got alerts on his phone from his cameras. It wasn’t until she called him that he realized it wasn’t her, but an intruder.

While talking to his wife, Monica, on the phone, Mat Sabz came face to face with a stranger in his Bel Air home. The home's security cameras picked up part of the exchange. 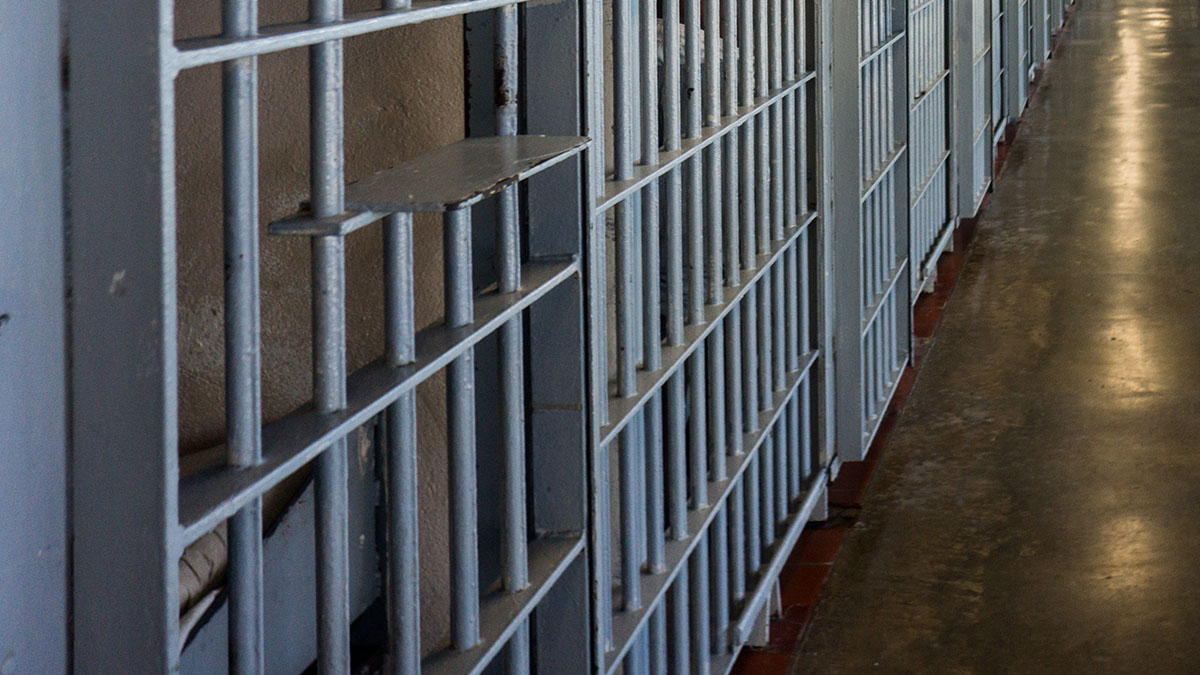 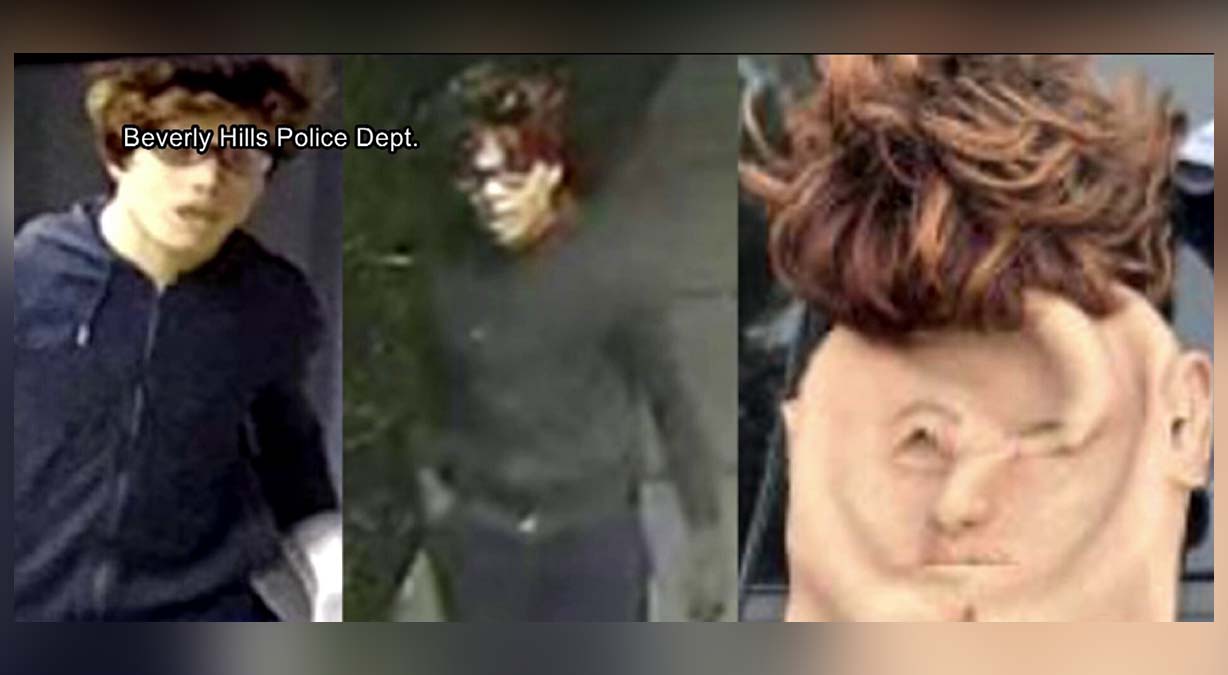 ‘It Was Odd': Man Wearing a Distinctive Mask Arrested in 30-Plus Burglaries

“He didn’t even move, he looked at me and said this is my house, and he started coming up the stairs,” Sabz recalls.

Thinking quickly on his feet, Sabz decided to exit through the balcony.

“I said okay I have to escape, I don’t have anything to fight this guy with. So I climb off the balcony and fortunately the car is in the driveway, I jump on top of the car barefoot,” he says.

He then called 911. The cameras captured the burglar, and he was identified by LAPD as 34-year-old Paul Kiyan. He was arrested on suspicion of burglary and scheduled to appear Monday in court.

Kiyan was walking around the pool naked just before 2 p.m. on Thursday afternoon. They saw Kiyan roaming inside their home from Monica’s phone.

“I was so frightened and scared that this guy is going to be doing something to my husband,” Monica said.

She says after her husband escaped, they waited for private security and police to arrive. They say Kiyan was in their home for 45 minutes before he was taken into custody.

“He went and opened the cage with like a serial killer looking smile -- squeezing them, dropping them and stomping on both of them as they are screaming for their lives these birds,” Sabz said.

The couple says he got in after taking a garage door opener from an unlocked car.

They hope this can be a learning lesson for everyone to lock their doors.

“It doesn’t matter where you live, it doesn't matter if you don’t see transients, they could get in, and they got in,” they warn.

The family says they are so traumatized by what happened, that for the time being, they’re not staying in their home, but they are thankful no one was hurt.