With a high demand of traditional ventilators and short supply worldwide, NASA engineers hope to introduce an accessible alternative.

"We specialize in spacecraft, not medical-device manufacturing," said JPL Director Michael Watkins. "But excellent engineering, rigorous testing and rapid prototyping are some of our specialties. When people at JPL realized they might have what it takes to support the medical community and the broader community, they felt it was their duty to share their ingenuity, expertise and drive."

According to the engineers, VITAL can be built faster and maintained for extended periods of time compared to traditional ones. VITALs require fewer manufacturing parts and its base ingredients are also highly accessible to factories, which would cut down on production costs.

NASA is currently seeking FDA accelerated approval for the ventilator and will undergo additional tests at the Mt. Sinai hospital to ensure its efficiency.

"We were very pleased with the results of the testing," said Dr. Matthew Levin, director of innovation for the Human Simulation Lab and associate professor of anesthesiology, preoperative and pain medicine, and genetics and genomic sciences at the Icahn School of Medicine. "The team feels confident that the VITAL ventilator will be able to safely ventilate patients suffering from COVID-19 both here in the United States and throughout the world." 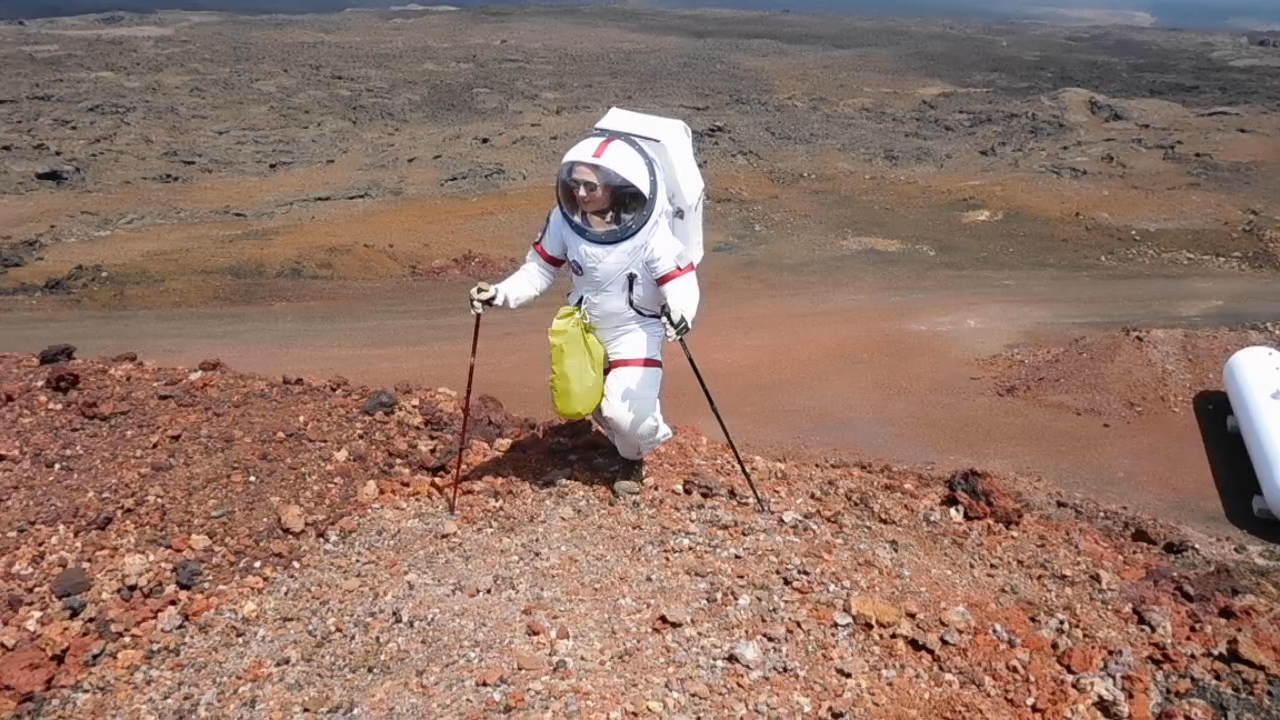 A ‘Simulated Astronaut' on Isolation and Our Global Mission 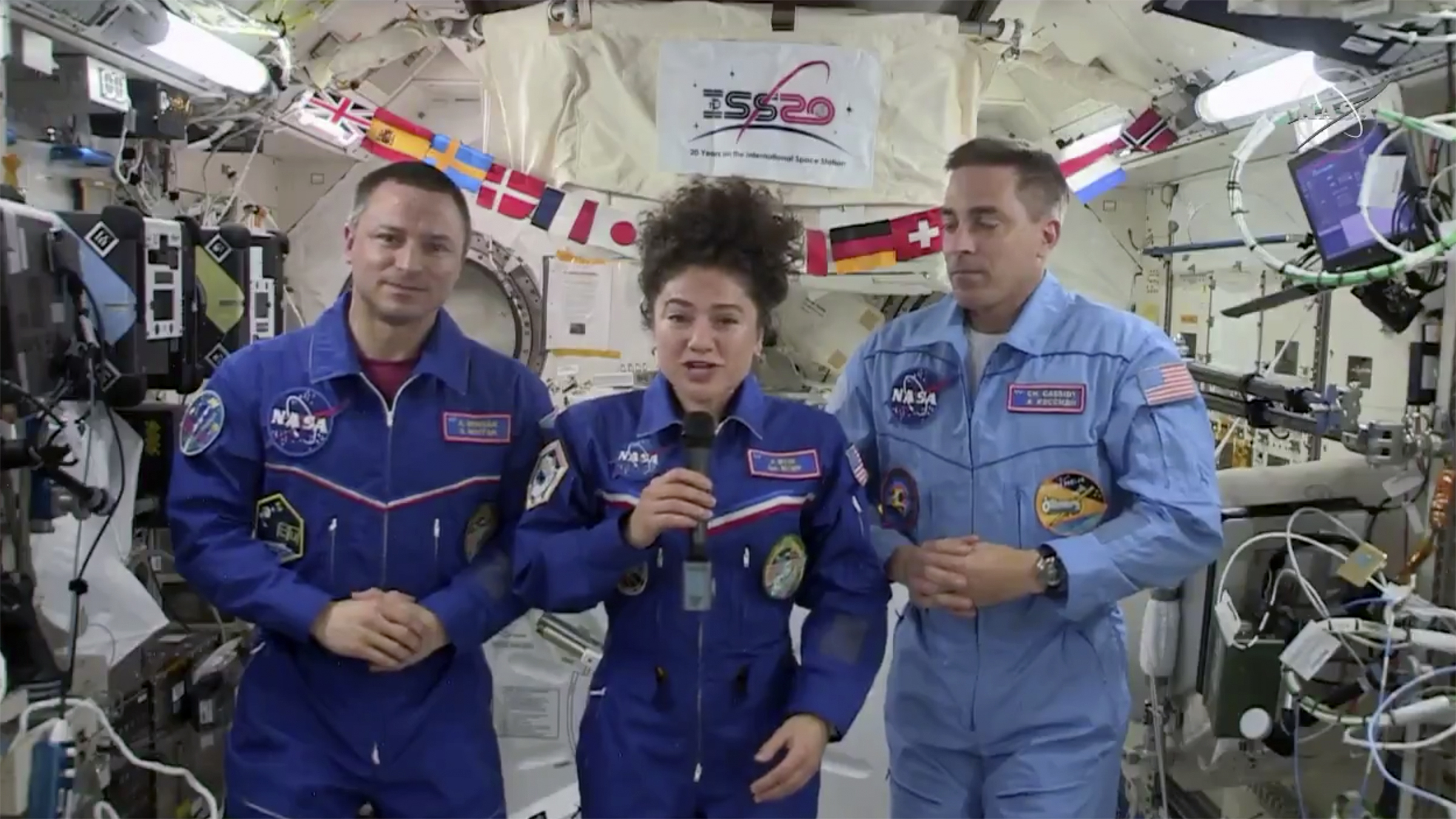