NASA: Earth Safe From Asteroid Apophis for at Least 100 Years

The Earth is safe for at least 100 years from the asteroid known as Apophis, which had earlier been identified as one of the most hazardous asteroids that could impact the planet, according to a NASA/Jet Propulsion Laboratory analysis released Friday.

The asteroid -- estimated to be about 1,100 feet across -- was discovered in 2004, leaving researchers concerned that it could pose a serious threat to Earth in 2029 and 2036 -- both of which were later ruled out.

A small chance of impact in 2068 remained until astronomers used radar observations to refine the estimate of the asteroid's orbit around the sun with extreme precision, enabling them this month to rule out any risk of impact in 2068 and long beyond, according to Davide Farnocchia of NASA's Center for Near-Earth Object Studies, which is managed by JPL in Pasadena. 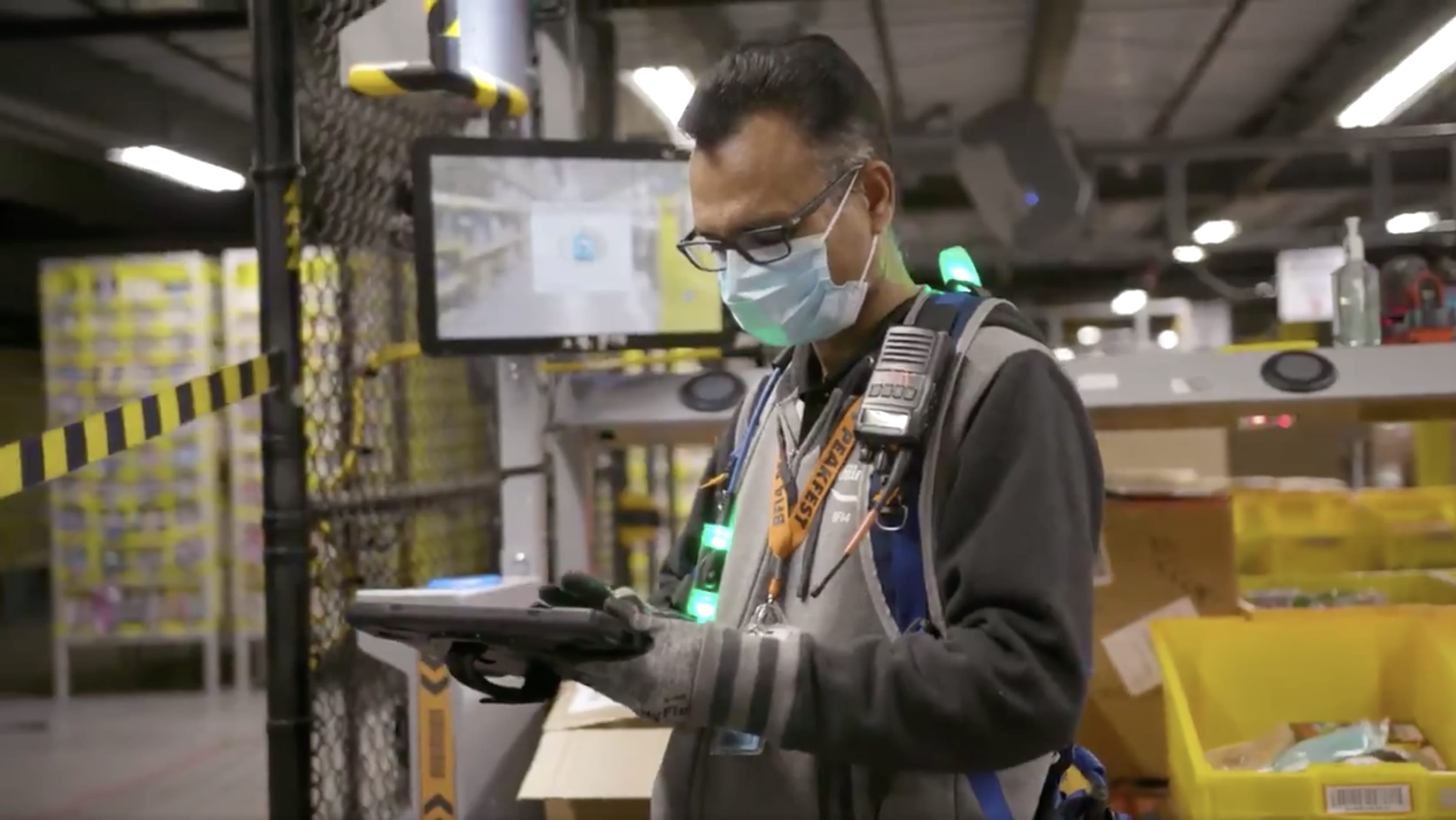 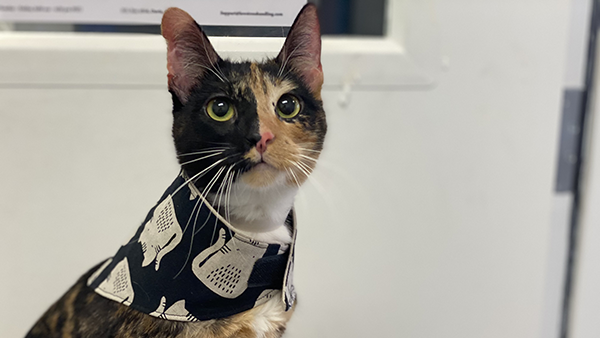 “A 2068 impact is not in the realm of possibility anymore, and our calculations don't show any impact risk for at least the next 100 years,” Farnocchia said. “With the support of recent optical observations and additional radar observations, the uncertainty in Apophis' orbit has collapsed from hundreds of kilometers to just a handful of kilometers when projected to 2029. This greatly improved knowledge of its position in 2029 provides more certainty of its future motion, so we can now remove Apophis from the risk list.”

“Although Apophis made a recent close approach with Earth, it was still nearly 10.6 million miles [17 million kilometers] away. Even so, we were able to acquire incredibly precise information about its distance to an accuracy of about 150 meters [490 feet],” said JPL scientist Marina Brozovic, who led the radar campaign. “This campaign not only helped us rule out any impact risk, it set us up for a wonderful science opportunity.”

The asteroid will pass less than 20,000 miles from the Earth's surface -- closer than the distance of geosynchronous satellites on April 13, 2029, and will be visible to observers on the ground in the Eastern Hemisphere without the aid of binoculars or a telescope, according to astronomers, who say it will provide an unprecedented opportunity for a close-up view.

“When I started working with asteroids after college, Apophis was the poster child for hazardous asteroids,” Farnocchia said. “There's a certain sense of satisfaction to see it removed from the risk list, and we're looking forward to the science we might uncover during its close approach in 2029.”