Chris Brown's sentencing for beating Rihanna has been delayed to later this month as a judge considers whether to allow the singer to serve his community labor in his home state of Virginia.

Los Angeles Superior Court Judge Patricia Schnegg said Virginia authorities are yet to respond to the request to have Brown serve community labor there -- rather than simple community service. 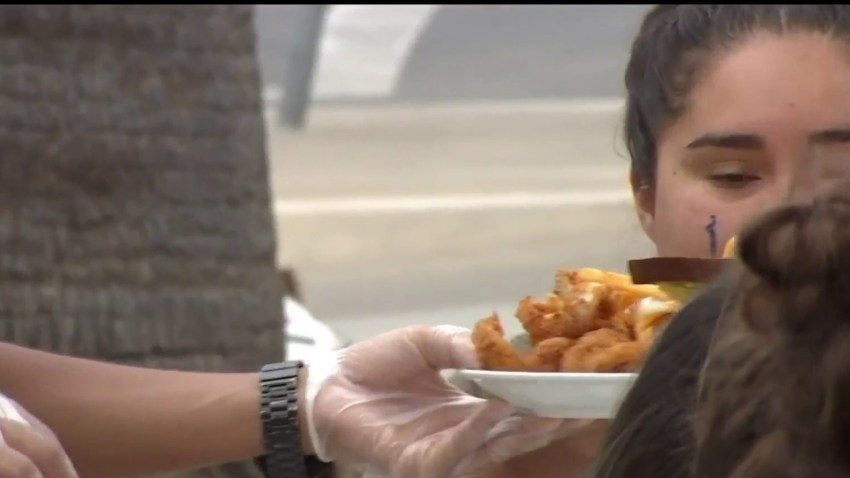 Brown had pleaded guilty to beating Rihanna and the "Run It!" singer will avoid jail time and be sentenced to 5 years probation with six months of community labor for the brutal attack that left the battered songstress bruised and and bloodied, according to the AP.

Rihanna did not appear at the sentencing. Her lawyer said he will seek to end a restraining order that prohibits the pair from talking or meeting.

In its place, the songbird's attorney hopes to place an order that prohibits Brown from harassing, annoying or molesting Rihanna.

Brown publicly apologized to Rihanna in a video posted on his website on July 20.

"I saw firsthand what uncontrolled rage can do," Brown said in his apology. "I have sought and am continuing to seek help to ensure that what occurred in February can never happen again."

Brown was arrested on Feb. 8 after an early morning fight between the feuding couple turned violent as he and then-girlfriend Rihanna began to fight in his Lamborghini.

Brown beat, choked and bit the singer before attempting to push her out of the car.