Detectives probing domestic violence allegations against Mel Gibson in connection with a Jan. 6 incident have given prosecutors the results of their investigation, a sheriff's official said on Wednesday.

Los Angeles County Sheriff's Department spokesman Steve Whitmore told The Associated Press the results were turned over Wednesday for a decision on whether charges would be filed. 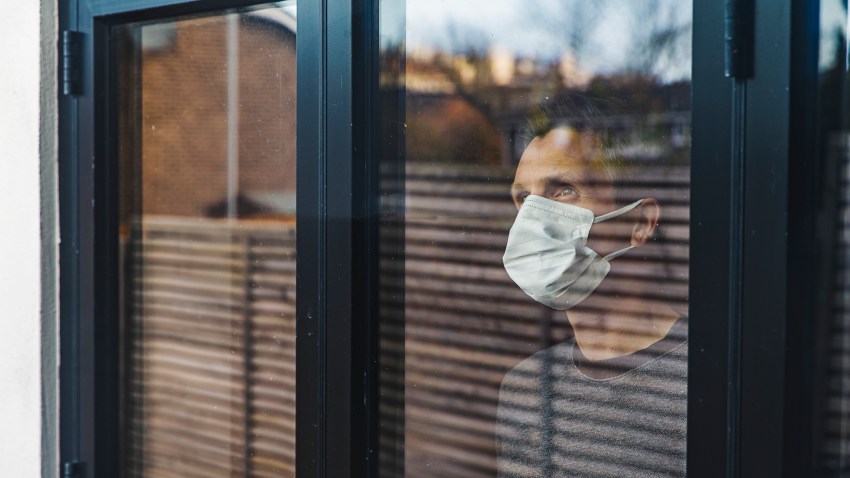 The decision into whether the 54-year-old Academy Award-winner attacked his former girlfriend Oksana Grigorieva could take months, according to People mag.

Since their split in March, Gibson and Grigorieva, a 40-year-old Russian-born singer, have also been locked in a custody battle over their 10-month-old daughter Lucia.

On a series of leaked tapes last month, a man who sounds like the actor is heard berating and threatening Grigorieva with sexist language.

Grigorieva later claimed all the recordings that hit the Internet were from a single night.

"The tapes, as you call them, the voicemails, everything was recorded that night because I was in fear for my life," she told RadarOnline in late July. "I really did not think I was going to make it."

Gibson has maintained he was the victim of a blackmail attempt by Grigorieva and reportedly turned over text messages and e-mails for a separate probe.

Whitmore said the investigation of Gibson’s extortion claim has not been completed.