Such is the case of Michael Jackson’s legendary red leather jacket from the 1983 music video “Thriller,” where Jackson perfected his now famous clawed and undead zombie dance moves. It was sold for a staggering $1.8 million at auction this weekend, two years to the day since his untimely death. 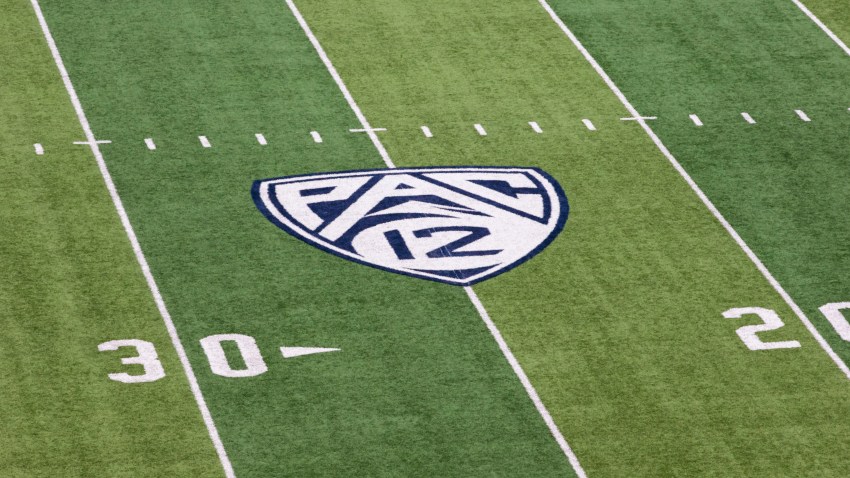 Prior to being auctioned off, the jacket was in the hands of Jackson’s costume designers, Michael Bush and Dennis Tompkins, used as a reference for concert performances of “Thriller.” Jackson inscribed the sleeve, writing, “Love Michael Jackson.”

Part of the proceeds will go to Jackson’s two Bengal tigers, Thriller and Sabu, who live at the Shambala Preserve.

Jackson died in 2009 from an overdose of an anesthetic, which combined with other sedatives. He was 50 years old.