The plan, expected to be considered at a meeting on Tuesday, is in response to an action taken this summer by the South Coast Air Quality Management District that restricts “open burning” at the beach to cut down on air pollution caused by smoke from burning wood.

Among the AQMD’s findings were that smoke from one fire is equivalent to three new diesel trucks or second-hand smoke from 800 cigarettes. The smoke from 30 fire rings equaled “an average large south coast refinery,” the AQMD said.

In 2012, the Newport Beach City Council voted to ask the California Coastal Commission for permission to remove all 60 wood-burning fire rings within the city limits, citing health concerns related to wood smoke.

The Commission postponed acting on the city’s request, but the AQMD adopted an amended rule about beach burning.

At a meeting this summer, the South Coast Air Quality Management District Governing Board voted on a compromise that would likely cut the number of fire pits in the region by Spring 2014. 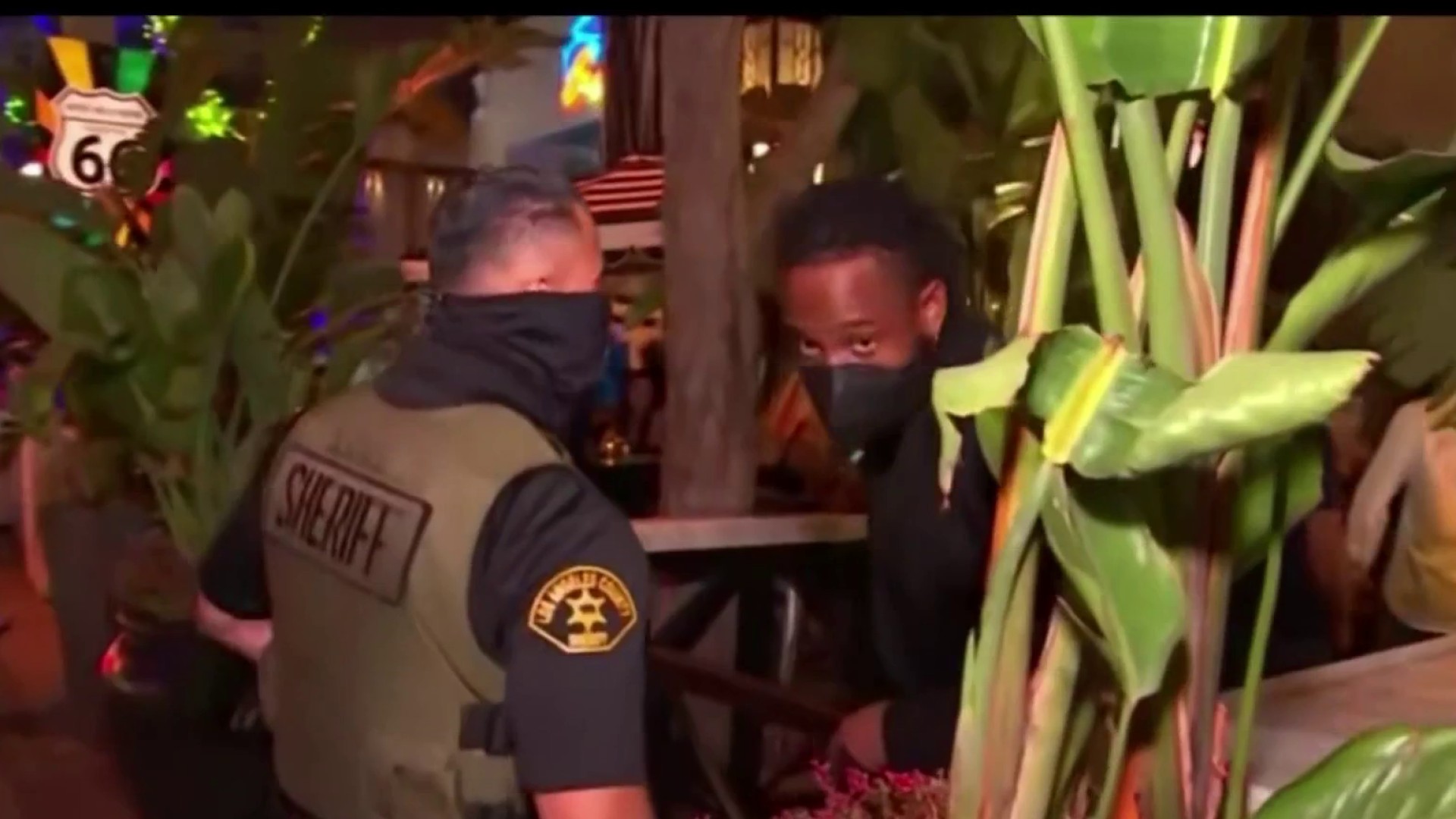 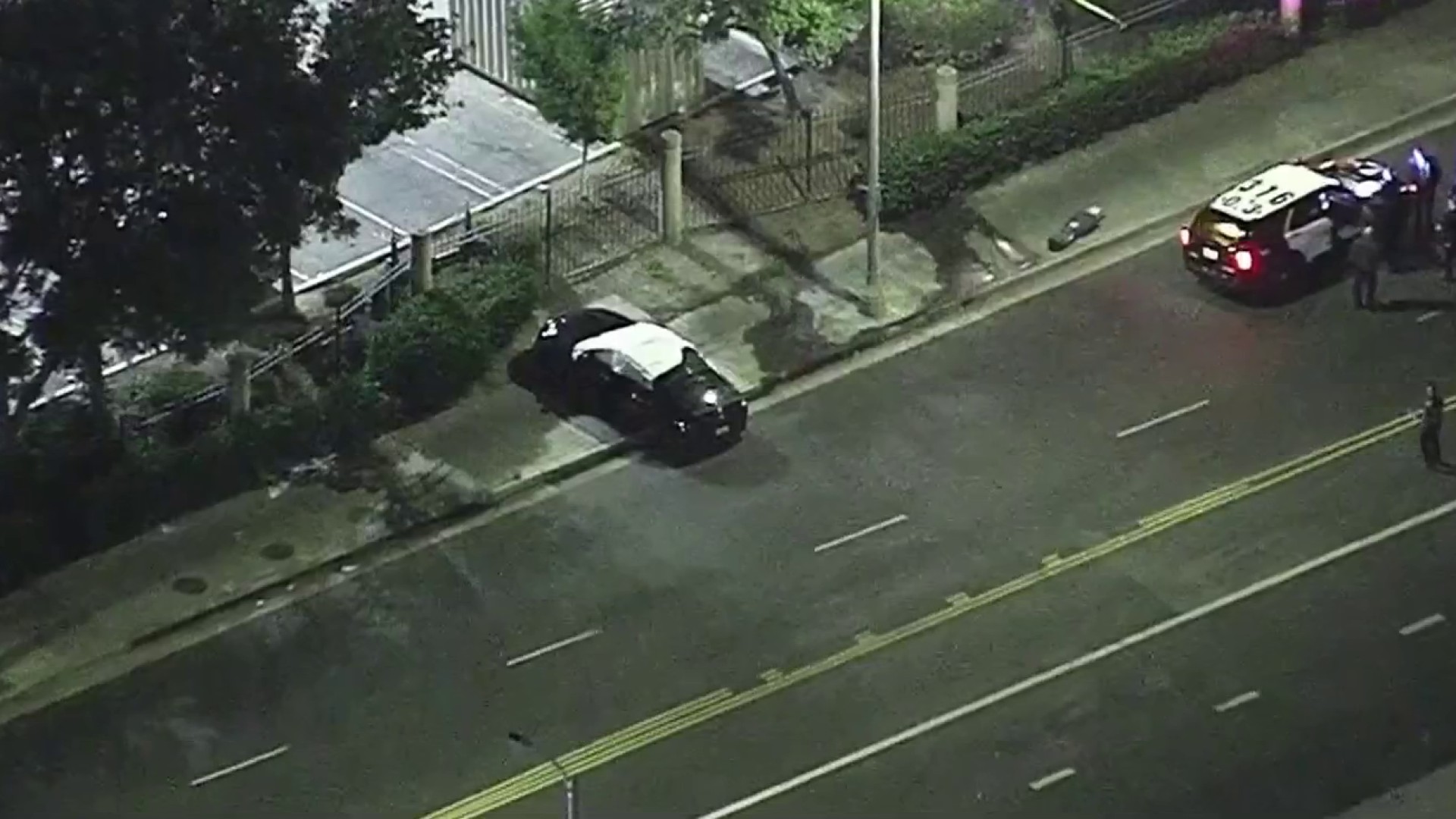 Neighboring Huntington Beach has also been grapping with the issue.

Proponents there have said the rings have been an important part of city culture for over 60 years and provide an affordable means to gather family along the shore to celebrate.