The NBC4 I-Team has been reporting on this since February, when it revealed that Caltrans had let trash accumulate on some sections of our freeways for years.

Some of the filthiest sections of Southern California's freeways have been getting extra cleanup lately following a series of investigative reports from the NBC4 I-Team.

The state is now spending hundreds of millions of dollars to make it happen. Governor Newsom even pitched in to pick up a few pieces of the tons and tons of trash along the freeways.

The NBC4 I-Team has been reporting on this since February, when it revealed that Caltrans had let trash accumulate on some sections of our freeways for years. 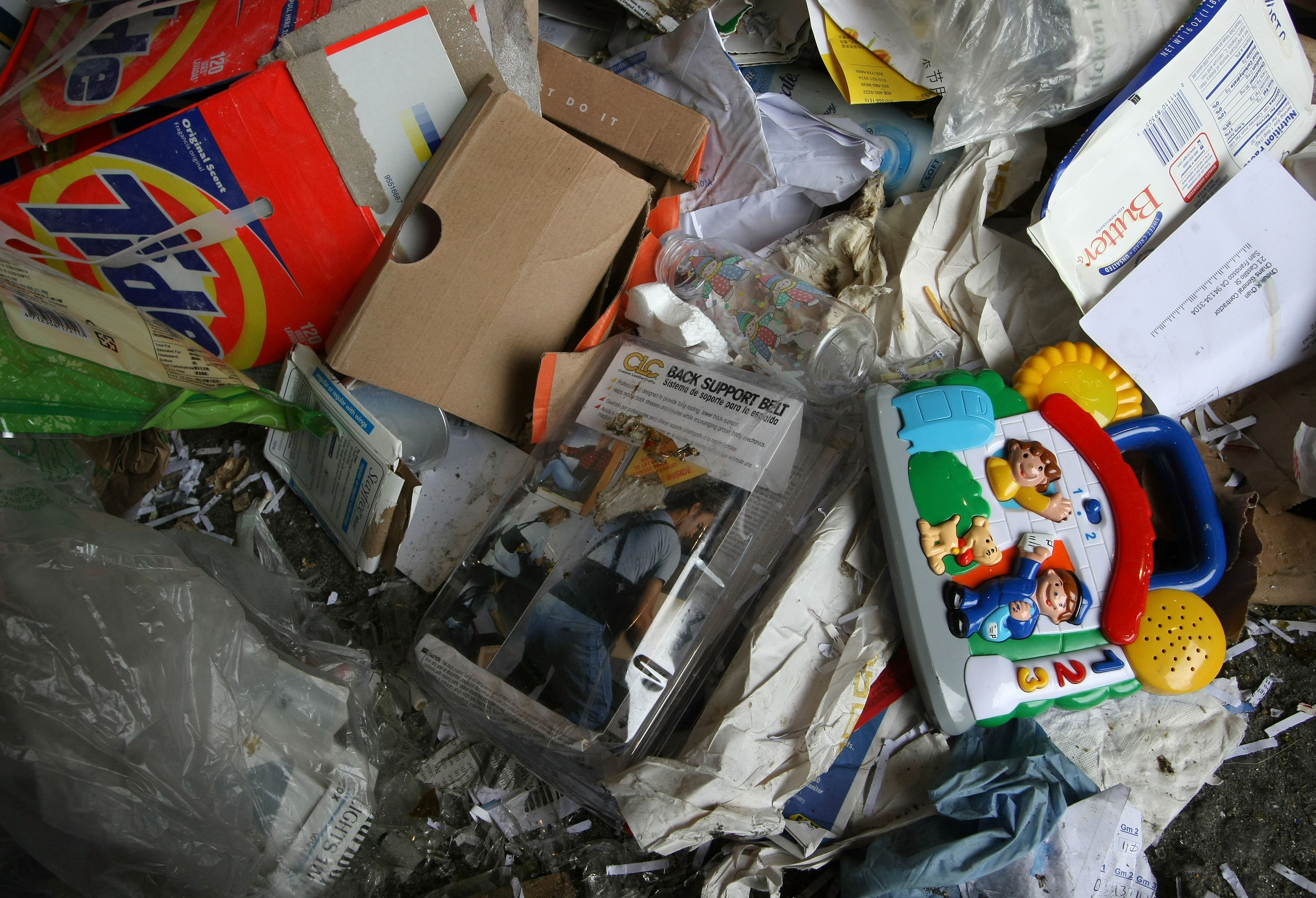 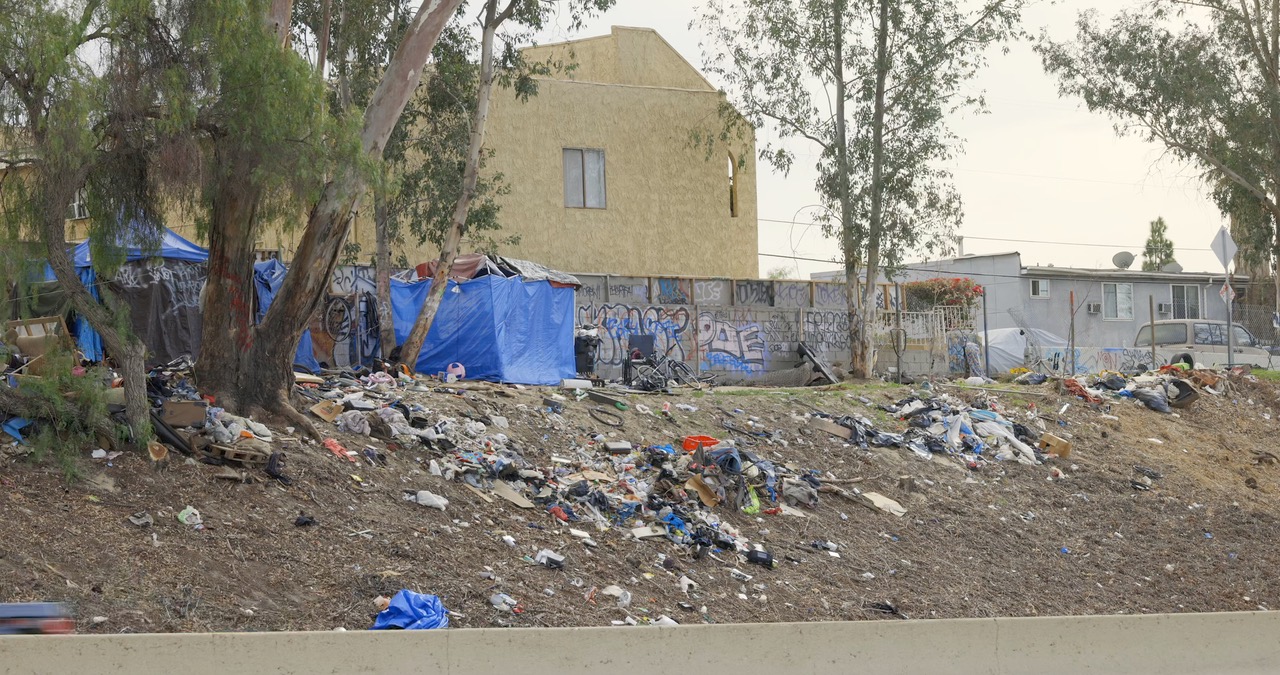 An area that was exposed as a filthy mess just three months ago, is now getting an extra special makeover. It’s the 101 freeway off ramp that's seen by millions of locals and tourists every year on their way to the Hollywood Bowl.

When we first documented this off ramp in April, it looked like this -- covered by a large homeless encampment and littered with trash.

After our report, Caltrans came in, brought in outreach workers to find shelter for the homeless who were camping out here, and then cleaned away all the trash.

Now it has landscaped this off ramp, in a way very few other on and off ramp’s in the LA area are. Nearby residents are thrilled.

Cam Grossman is one of those delighted residents.

“It’s the what? Third time’s the charm? You did three stories here and then -- it’s magic! It’s unbelievable. We are so happy. I live across the street, and now I have Descanso Gardens here instead of the Third World.”

Caltrans tells the I-Team, the makeover on that 101 off ramp is just the beginning. It plans to work its way south on the 101 in the coming weeks, and clean up and landscape other dirty areas of the freeway.