You Can Provide Help 4 the Hungry Along With NBC4

NBC4 with sister station NBC 7 in San Diego is bringing back the award-winning Help 4 the Hungry food donation drive, launching Nov. 22 through Dec. 24 to raise awareness about hunger and homelessness in Southern California.

The stations have teamed up with Ralphs and Food 4 Less supermarkets to offer the public a convenient way to donate $5 or $10 at checkout with 100 percent of proceeds going to the following regional food banks: Los Angeles Regional Food Bank, Second Harvest Food Bank of Orange County, Feeding America Riverside and San Bernardino, Feeding San Diego and Food Share of Ventura.

Visit Ralphs.com and Food4Less.com to find a store near you to make a donation. 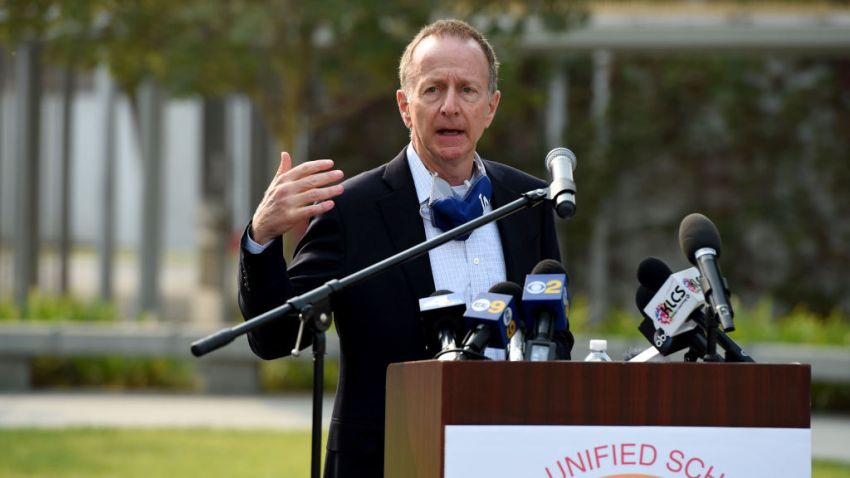 Last year's inaugural campaign raised more than $400,000 distributed to the regional food banks, providing more than 1.5 million meals to those in need. The hardship was particularly urgent a year ago due to the fire devastation in multiple communities that displaced thousands. This year, NBC 7 joins the effort to expand the assistance to more people, additional food banks and provide millions of meals throughout the region.

The stations will raise awareness of the donation drive daily across all newscasts beginning with the morning newscasts at 4 – 7 a.m., midday at 11:30 a.m. and evening at 4 p.m., 5 p.m. and 6 p.m. Reporters will go live at several Ralphs and Food 4 Less store locations in all six counties throughout the duration of the campaign.

Follow the effort on all social media platforms @nbcla and @nbcsandiego.