So far, LA County has not identified the infectious South African or Brazilian mutations of the virus in LA County.

Four more cases of the more infectious U.K. variant of the coronavirus, known as B.1.1.7, have been found in LA County, bringing the total number of cases to 12.

But in response to questions from the NBC4 I-Team, the director of Public Health said there could likely be many more cases here than have been identified. 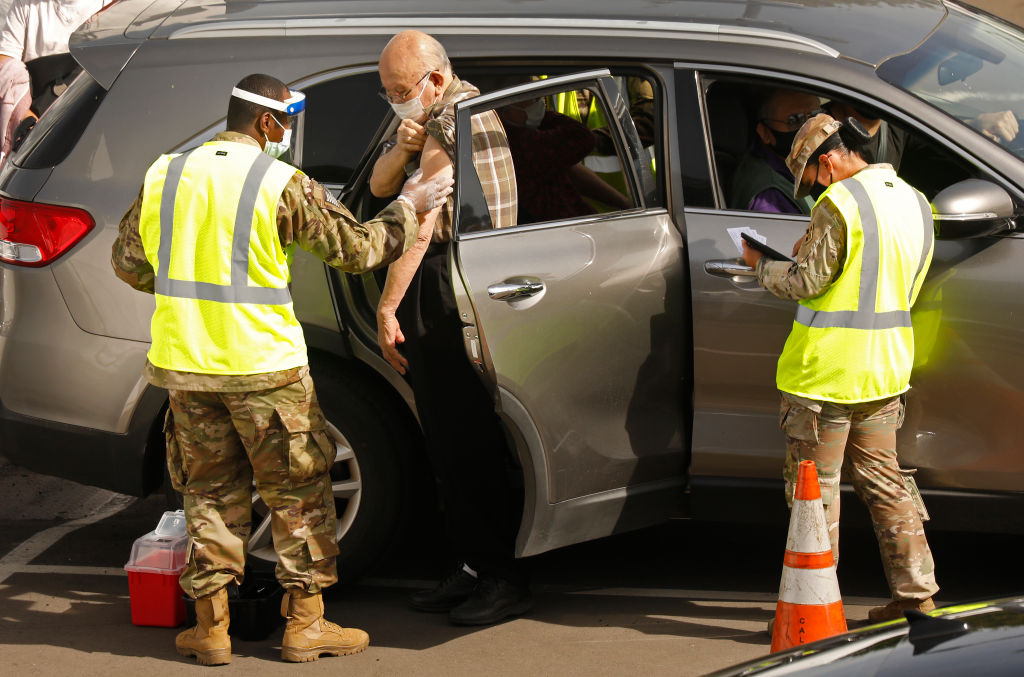 LA County Prepares to Expand Eligibility for COVID Vaccines to More Groups, Including Teachers, in March 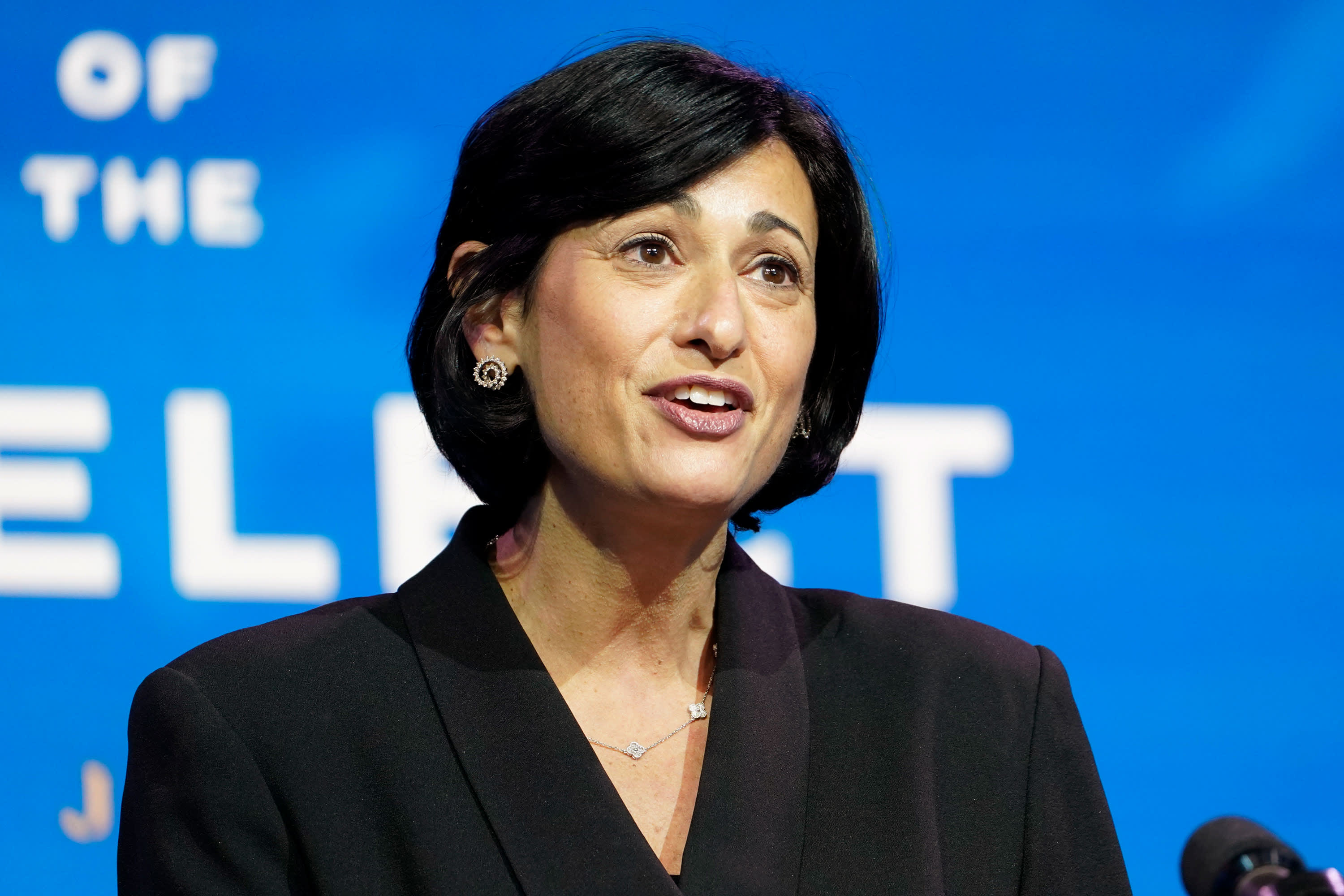 CDC Director Says U.S. Needs to Curb Covid Before It Can Mutate Again and Make the Pandemic Even Worse 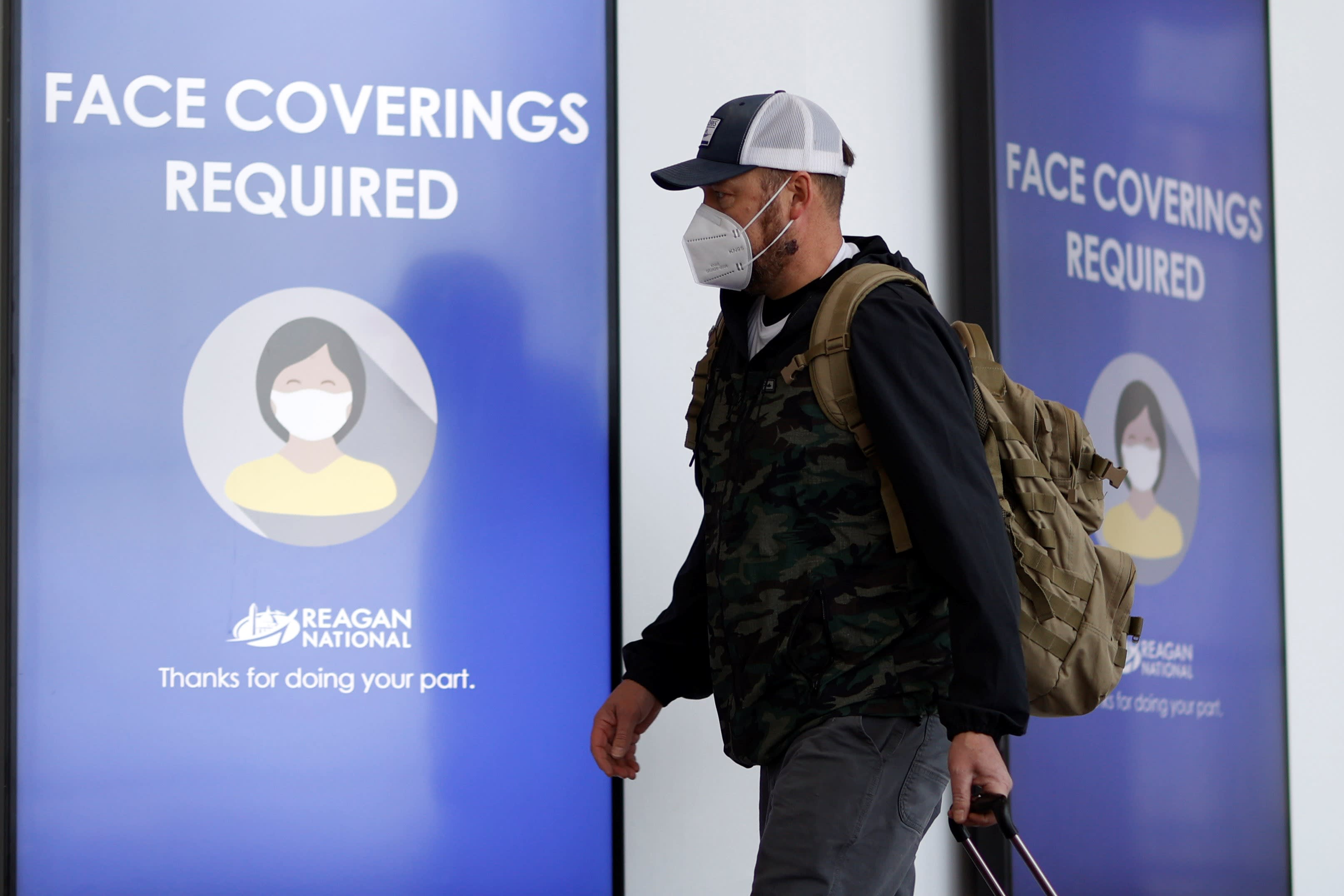 Ferrer said the county is only analyzing, called "sequencing," only about 60 out of more than 15,000 positive COVID tests each week in LA County.

"Only a very small fraction of cases are sequenced," Ferrer said. The Public Health director made the disclosures the day after an NBC4 I-Team report revealing that at least five more variants of the virus have been identified in California.

A team of researchers tracking mutations across the country just released a study identifying seven variants across the U.S.

Five of the seven new variants are believed to already be in California. Joel Grover reported on NBC4 News on Tuesday, Feb. 16, 2021.

"It's absolutely normal" for a virus to have multiple variants or mutations at once, said Dr. Jeremy Kamil of Louisiana State University, who co-authored the study.

The good news is that researchers believe the Pfizer and Moderna vaccines now being administered are effective against all seven variants found in the U.S.

"Those vaccines that we have now protect people against the worst outcomes, which are hospitalization and death," said Dr. Kamil.

So far, LA County has not identified the infectious South African or Brazilian mutations of the virus in LA County.

But Public Health officials warn those could already be here.

"It is highly likely that there are other variants that have been identified in other places, that are also circulating here," said Ferrer.