The strain, which the investigators designated as CAL.20C, is believed to be in part responsible for the dramatic surge over the last two months.

A new strain of the coronavirus has been found in more than one-third of COVID-19 cases among Cedars-Sinai patients and may be contributing to the acceleration of the recent surge of cases across Southern California, according to a study released Monday.

The strain, which the investigators designated as CAL.20C, is believed to be in part responsible for the dramatic increase in cases over the last two months. The Cedars-Sinai findings did not indicate whether the strain is more deadly than current forms of the coronavirus.

CAL.20C is distinct from the virus version identified in Britain known as B.1.1.7 that is spreading in the U.S. and believed to be highly transmissible. 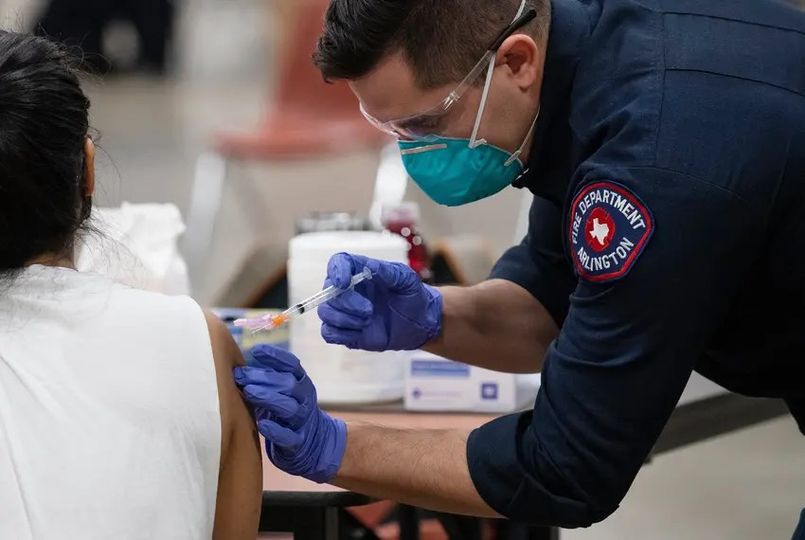 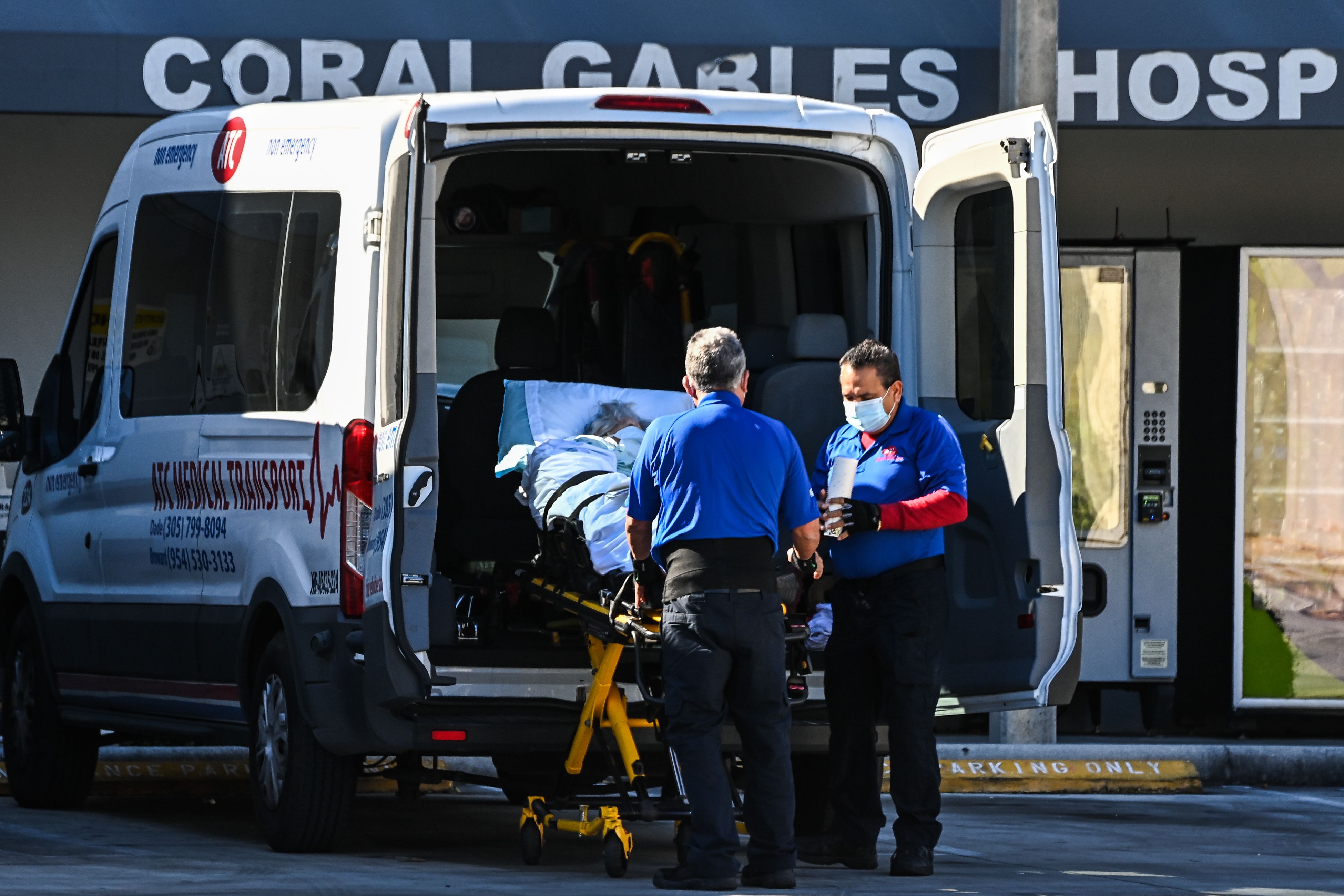 In Southern California, B.1.1.7 has been found in scattered coronavirus cases in Los Angeles, San Diego and San Bernardino counties. In contrast, the CAL.20C strain was identified in 36.4% of cases in the Cedars-Sinai study.

CAL.20C includes a virus variant the California Department of Public Health reported Sunday based on data submitted by Cedars-Sinai and other investigators.

This variant, dubbed L452R, is one of five recurring mutations that constitute the CAL.20C strain, which is propagating across the country, starting in Los Angeles County.

“The recent surge in COVID-19 positive cases in Southern California coincides with the emergence of CAL.20C,” said Dr. Eric Vail, assistant professor of pathology and director of molecular pathology in the Department of Pathology and Laboratory Medicine at Cedars-Sinai.

Vail is the co-corresponding author of the study, submitted to MedRxiv.org, an online archive for health science manuscripts that have not been peer-reviewed, while simultaneously submitted for peer-review on Thursday.

New concerns have developed, including a decision by the state epidemiologist that as much as 10% of California's available vaccine should be held aside while several adverse reactions are investigated. Patrick Healy reports for NBC4 News at 4 p.m. on Jan. 18, 2021.

To identify the CAL.20C strain, the Cedars-Sinai investigators examined SARS-CoV-2 virus samples from 192 patients at Cedars-Sinai who tested positive for coronavirus between Nov. 22 and Dec. 28, 2020.

Using an advanced technique known as next-generation sequencing, they analyzed the genes of the viruses. They combined this data with 4,337 gene profiles of SARS-CoV-2 viruses obtained from patients throughout Southern California, also using publicly available databases.

While the CAL.20C strain was almost nonexistent in October, by December, 36.4% of virus samples from Cedars-Sinai patients were determined to be the strain, as were 24% of all samples from Southern California, defined by Imperial, Kern, Los Angeles, Orange, Riverside, San Bernardino, San Diego, San Luis Obispo, Santa Barbara and Ventura counties.

“The double-digit prevalence of the CAL.20C strain in November and December was striking given that it was first observed in July 2020 in just one of 1,230 virus samples in Los Angeles County and had not again been detected in Southern California until October” said Jasmine Plummer, research scientist at the Cedars-Sinai Center for Bioinformatics and Functional Genomics, associate director of the Applied Genomics, Computation & Translational Core at  Cedars- Sinai and the other co-corresponding author.

Wenjuan Zhang, assistant professor in the Department of Pathology and Laboratory Medicine at Cedars-Sinai and first author of the study, said the research team is “not sure what the new findings mean in terms of the infectivity and antibody resistance of the CAL.20C strain, which is important for follow-up studies that will need to be completed.”