New Rule Could Protect You From Unpredictable Hospital Bills

A new federal regulation took effect Jan. 1 that requires hospitals to disclose on its website a list of 300 services and what they cost.

It's the last thing you want to find in your mailbox during these tough economic times: an unexpected, huge hospital bill.

But that's what some say they're getting after medical treatments. A new requirement is supposed to protect you from those unpredictable expenses, but the NBC4 I-Team learned not all hospitals are following the rule.

Karina Lavrenteva's teenage son burned himself with a cup of soup. He went to the ER at West Hills Hospital, where Karina says the staff applied medicine and bandages. She was stunned weeks later when she got the bill: that trip to the ER cost $3,100. And despite her insurance, which costs her $1,600 a month, she was still on the hook for $1,300. 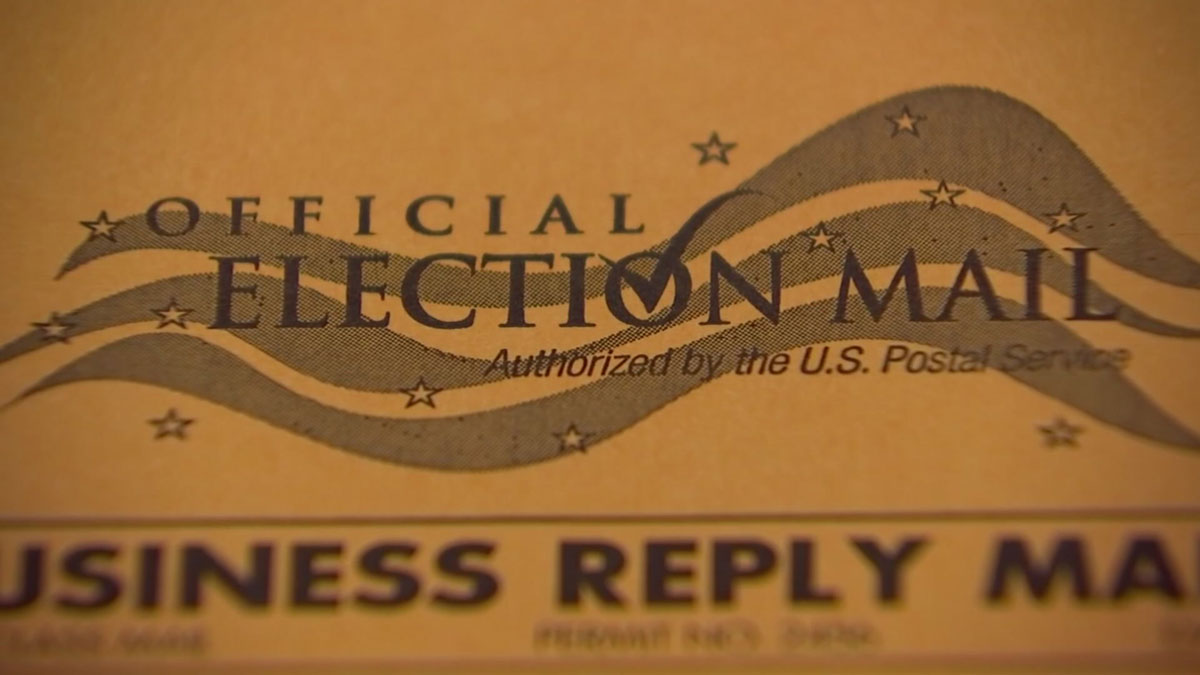 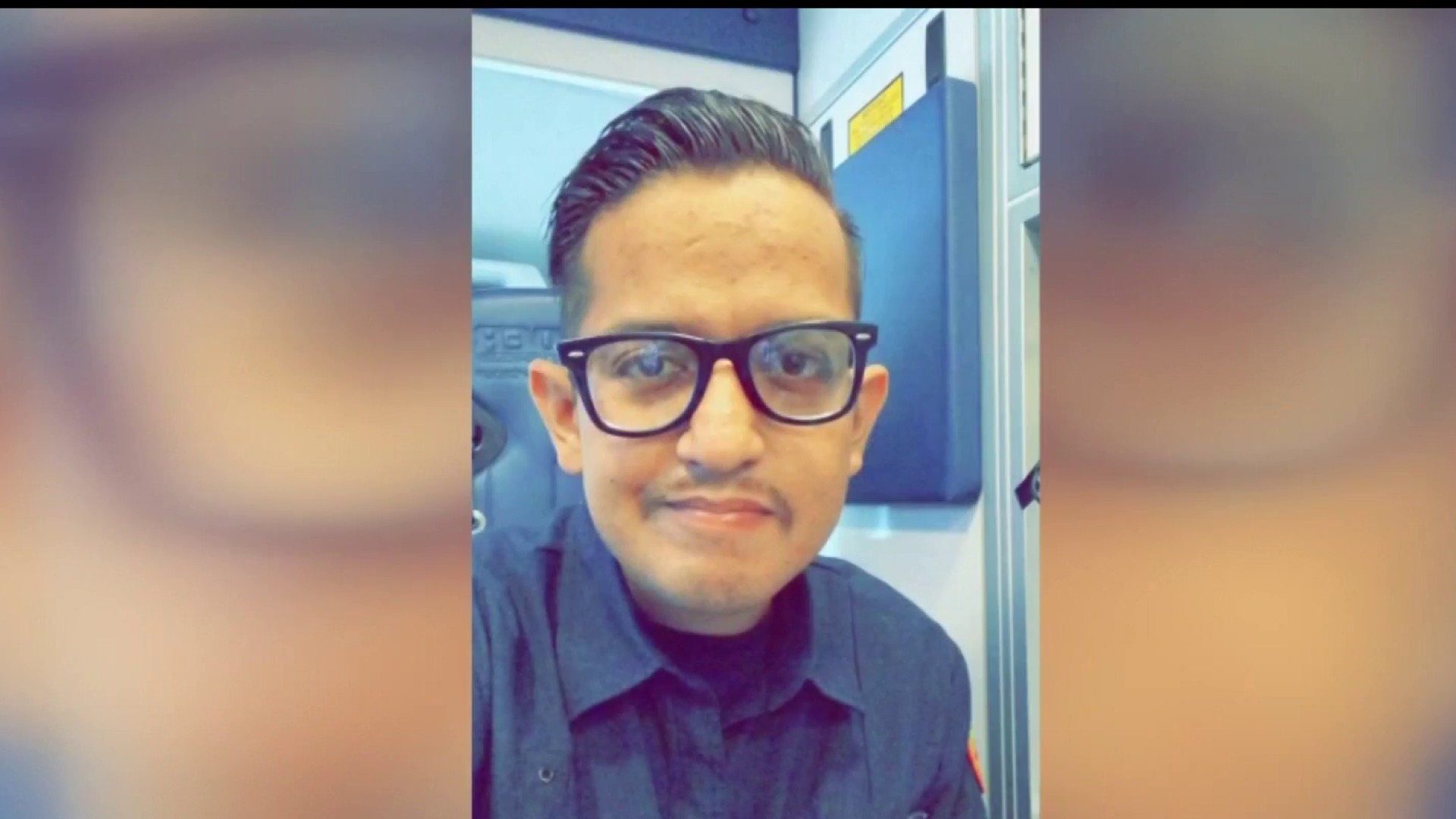 "I was like, 'Is this a mistake?'" said Lavrenteva. "That's a lot of hard work. I don't make that kind of money." Adding insult to injury, West Hills Hospital charged Karina $20 for an ibuprofen and $400 for a cream that costs $60 at a pharmacy.

As consumers, we know the cost of nearly every product or service before we buy it, from food to airline tickets to car repairs. But when it comes to medical costs, we're in the dark, often not knowing the price until a bill comes in the mail. But that's changing, according to Cynthia Fisher at Patient Rights Advocate.

"It's game over for that behavior of keeping patients in the dark," said Fisher.

A new federal regulation took effect Jan. 1 that requires hospitals to disclose on its website a list of 300 services and what they cost. This might not have helped Karina, who wouldn't have had time to check online in her rush to get to the hospital. But if you need a non-urgent procedure, you can now take time to shop around and find the most affordable price. It's something consumers were due long ago, says Sophia Tripoli, a healthcare advocate with Families USA.

"It benefits consumers because we start to get an understanding of the prices hospitals charge for services, that up until this point, have been veiled in secrecy," said Tripoli.

But the I-Team learned hospitals may not be complying with the new regulation. Families USA told us West Hills Hospital is supposed to disclose five different categories of prices for all 300 services, from negotiated insurer rates to discounted cash price. But right now, the hospital only discloses two. The I-Team found other hospitals aren't complying either.

"Of course it takes a little bit of time, and we understand that," said Tripoli. "At the same time, hospitals have a lot of resources to be able to put behind this and get it done."

West Hills Hospital told the I-Team it's "diligently working to meet these requirements."

In a statement it said: "While we have been working diligently to serve our communities through the pandemic's latest surge, including vaccinating our frontline caregivers, we also have been preparing for the new hospital price transparency requirements that went into effect on January 1. That includes preparing to post machine-readable files containing the required rate and charge information and providing a Patient Payment Estimator tool on the "Patients & Visitors" and "Patient Financial" sections of our hospital website.

We support efforts to provide relevant information to help patients understand what their out-of-pocket costs may be for hospital care so they can make informed decisions. That's something we've been doing since 2007, when we began posting hospital billing information and pricing estimates online. Our hospital website also has detailed information about the financial counseling support we provide to help uninsured or under-insured patients understand and access the many programs and discounts that may be available to help significantly lower their hospital bill."

As for Karina, she's trying to negotiate her bill.

"I'm trying to be an honest citizen," said Lavrenteva. "I'm trying to do the right thing. I'm trying to pay these fees. And then I get stuck with something like that." The federal government can
fine hospitals who aren't complying with the new requirement.

Healthcare advocates are hopeful this is something the Biden administration will enforce.