Twelve people were killed when a gunman opened fire on Nov. 7, 2018 inside the old Borderline Bar and Grill in Thousand Oaks.

New video shows multiple angles of a single moment that ended the lives of 12 innocent people and the lone gunman at the Borderline Bar and Grill two years ago.

The Ventura County District Attorney releases the video Thursday as part of a public report, deeming the actions of the officers who responded to the mass shooting was justified.

The video includes various surveillance cameras, including a view of the shooter in the nightclub's office, a digital moving graphic to follow along and the sound from law enforcement radios. 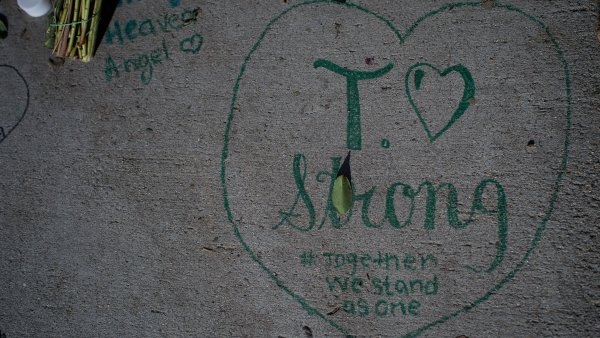 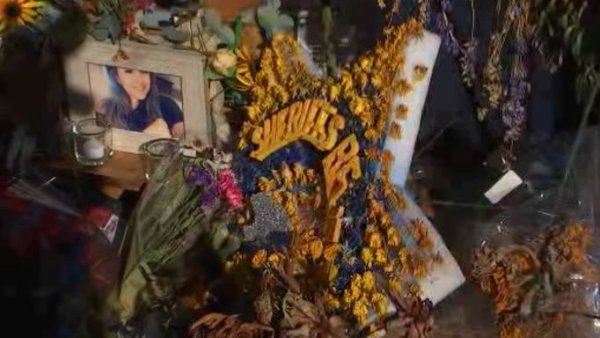 "Officer Barret and Sgt. Helus performed the most difficult, demanding and emotionally challenging duty we can ever expect of a peace officer, to confront an active shooter in a dark building," Ventura County District Attorney Gregory Totten said. "This is the ultimately nightmarish scenario."

This video shows Helus still firing his weapon, even while wounded on the ground. A year after the shooting, Helus' widow spoke exclusively to NBCLA about the bullet that killed her husband.

Owners of the Borderline Bar and Grill opened a new venue more than a year after 12 people were killed in a shooting at the popular club in Thousand Oaks. Jane Yamamoto reports for the NBC4 News at 11 p.m. Friday, Jan. 24, 2020.

She said she kept in touch with the CHP officer, who she hoped would free himself of any guilt of that night.

"I told him don't carry this because it wasn't intentional," she said.

"May we as a community never forget his courage and bravery," Totten said.

Today the DA says that had the gunman survived that night, he would have faced a long list of charges, including the murder of all 12 victims.

"Those crimes include 12 counts of first degree murder with special circumstance of multiple murder," Totten said. "That circumstance would have made Long eligible for the death penalty."