Chortle and guffaw your way into the months ahead, at The Aero.

You don't need to own a trench coat, or a squeeze horn, or a top hat, or a tuba, to know this: Hard, from-the-belly laughter possesses some magical, spirit-mending properties.

No doubt about it, we'll have to get down to work in the year to come, in myriad ways, but greeting 2017 with a positive outlook, and perhaps a guffaw or two, has to be like depositing sunshine in the bank to spend in the months ahead.

Screwball comedy is a longtime sunshine maker, and American Cinematheque knows it. The film-loving outfit traditionally takes the final week of the year to unleash some screwball-o-sity on Southern California, to pack those last laughs of the calendar in, with the Marx Brothers rounding it all out, sublimely, on New Year's Day.

Which is all to say that, yes, New Year's Day is also Marx Brothers Night at The Aero Theatre in Santa Monica. 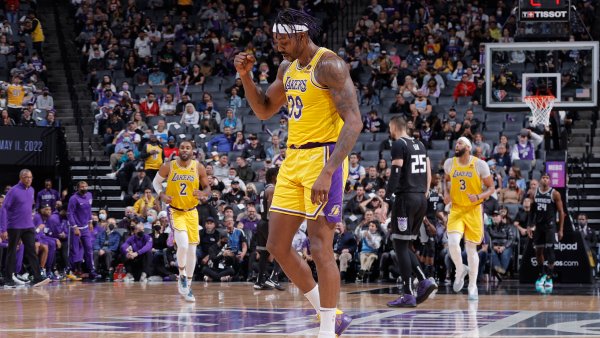 Prepare for a double feature of funny, with "A Night at the Opera" beginning at 5 p.m. and "Monkey Business" rounding it all out, oceanically, right after the "Opera" is over.

As with the Three Stooges being a post-Thanksgiving tradition at The Alex in Glendale, the Marx Brothers and the first day of the year have become something of a cinematic staple of the highest ha-ha order.

Do the kids know these daffy, satire-mining characters? This could be their evening of introduction.

However you venture to Santa Monica, and the cinema, you A) don't need a squeeze horn and B) don't need a tuba but C) should arrive with humor intact. And, of course, best bring that all important bank in which to store some additional laughs for the days to come. (Your mind/heart will do fine in this instance, on the "storing laughs front.")