Mayor Gavin Newsom is apparently looking to sure up every constituent possibly, even those he already has in the bag, ahead of his potential run at the governor.

The mayor will serve as the grand marshals for this year’s Lesbian and Gay Pride Parade on May 17. But the parade won't be in San Francisco, instead Newsom will marshal Long Beach's version.

Long Beach Pride administrative director Carl Highshaw said Newsom was picked for his efforts at getting gay marriage on the national stage. In 2003 San Francisco became the center of the gay marriage universe when Newsom began to issue marriage licenses to same-sex couples. 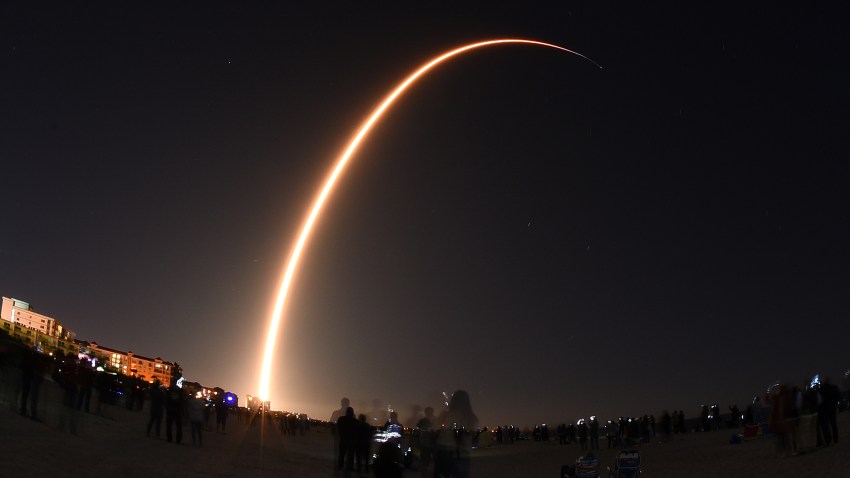 SpaceX Set for a Night Launch From the Florida Coast

Robin Tyler and Dianne Olson, who were the first lesbian couple to challenge the state's ban on same-sex marriage, will be the parade grand marshals. In the 1970s Tyler was also the first openly gay comic to appear on stage and national television.