Newsom, Garcetti, Other California Officials Criticized for Lack of Masks at NFC Game

Anyone over 2 years old in LA County must wear a mask in all indoor spaces and at outdoor Mega Events, regardless of vaccination status.

California Gov. Gavin Newsom, Los Angeles Mayor Eric Garcetti and other California politicians are facing sharp backlash, after they were all caught on camera indoors at SoFi Stadium without their masks on during the NFC Championship Game.

It was no surprise to see the officials at the Sunday night event. The NFC matchup at Inglewood's gleaming SoFi Stadium was an all-California matchup: LA vs. San Francisco, Bay Area vs. Southern California.

But for some on Twitter, it wasn't the game that caught their attention, after Laker great and business executive Magic Johnson sent out a tweet of himself in a luxury box, mugging with a maskless Newsom.

The Los Angeles County Department of Public Health states on its website that everyone in LA County over 2 years old "must wear a mask in all indoor public places and at outdoor Mega Events, whether they have been vaccinated or not."

LA County Public Health Director Barbara Ferrer affirmed that requirement the Thursday before the championship, during a public health briefing.

"There is a masking requirement even though it’s outdoors unless actively eating and drinking," she said.

Newsom, Garcetti, Breed and all 70,240 fans in SoFi Stadium were subject to that masking requirement during the game, prompting some critics to call the picture another example of high-powered hypocrisy.

Representatives for Garcetti and Newsom said they removed their masks briefly to pose for the photos, but wore them the rest of the the game, the Los Angeles Times reported.

Sen. Melissa Menendez of California's 28th District took to Twitter, saying of the photos, "Toddlers are being forced to wear masks all day long in school. Maybe one day they’ll be governor or the mayor of LA and they won’t have the follow the rules they impose on others."

Riverside County Sheriff Chad Bianco posted screenshots of the tweeted photos to his Facebook page. There, he called for an end to mask mandates and said "If there hasn’t been enough reminders, here is another as to why I won’t enforce mandates on residents of Riverside County." 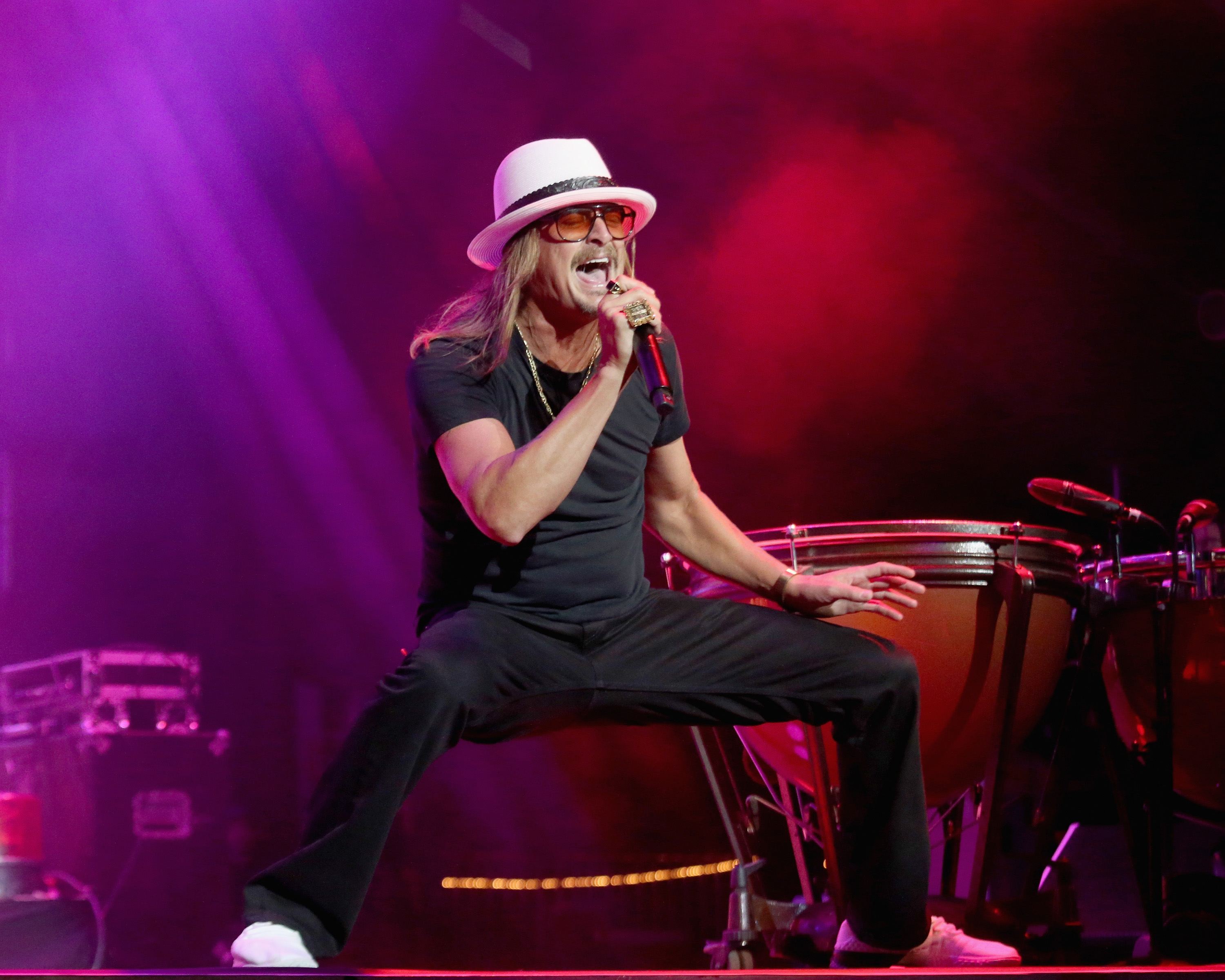 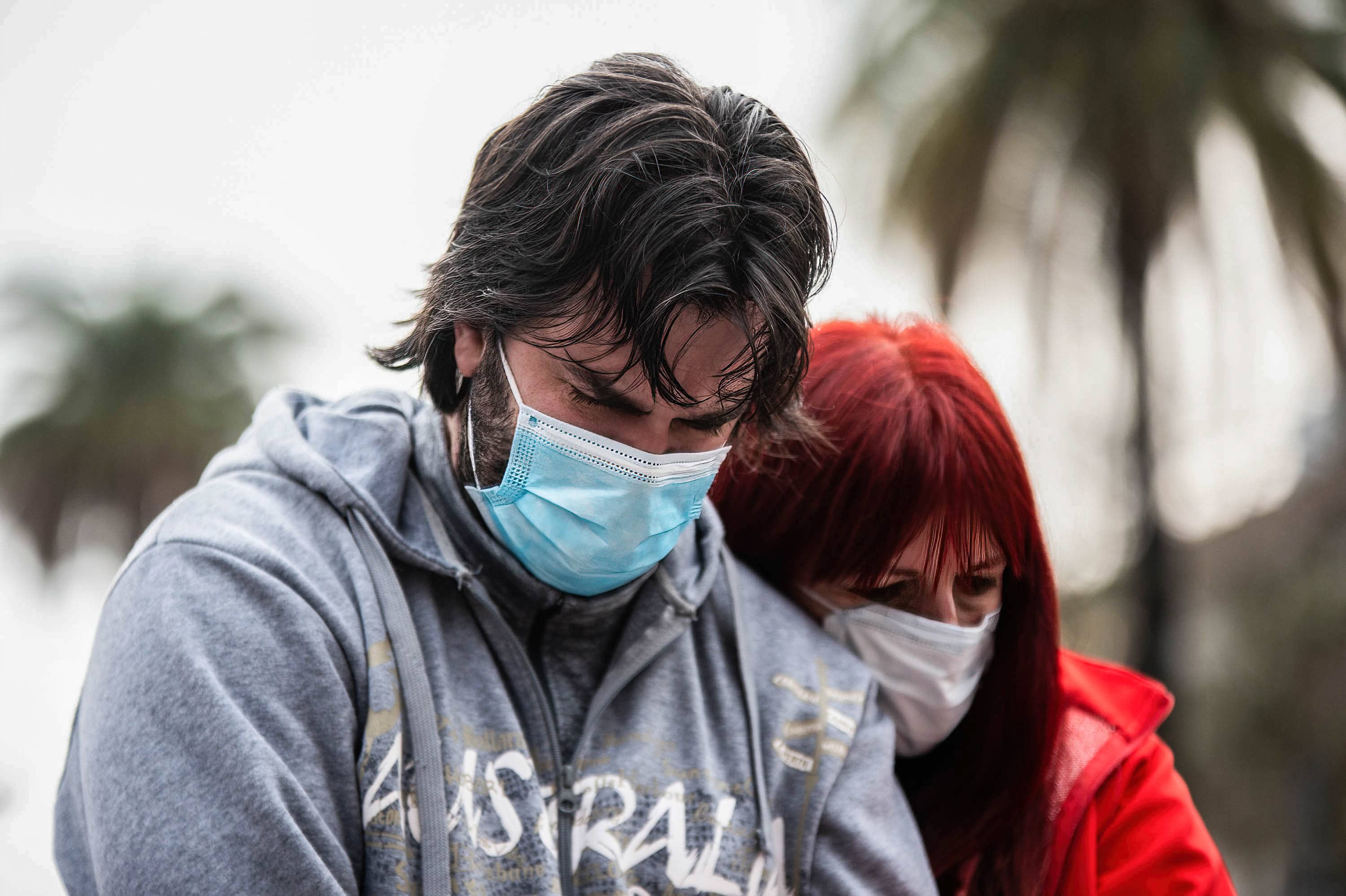 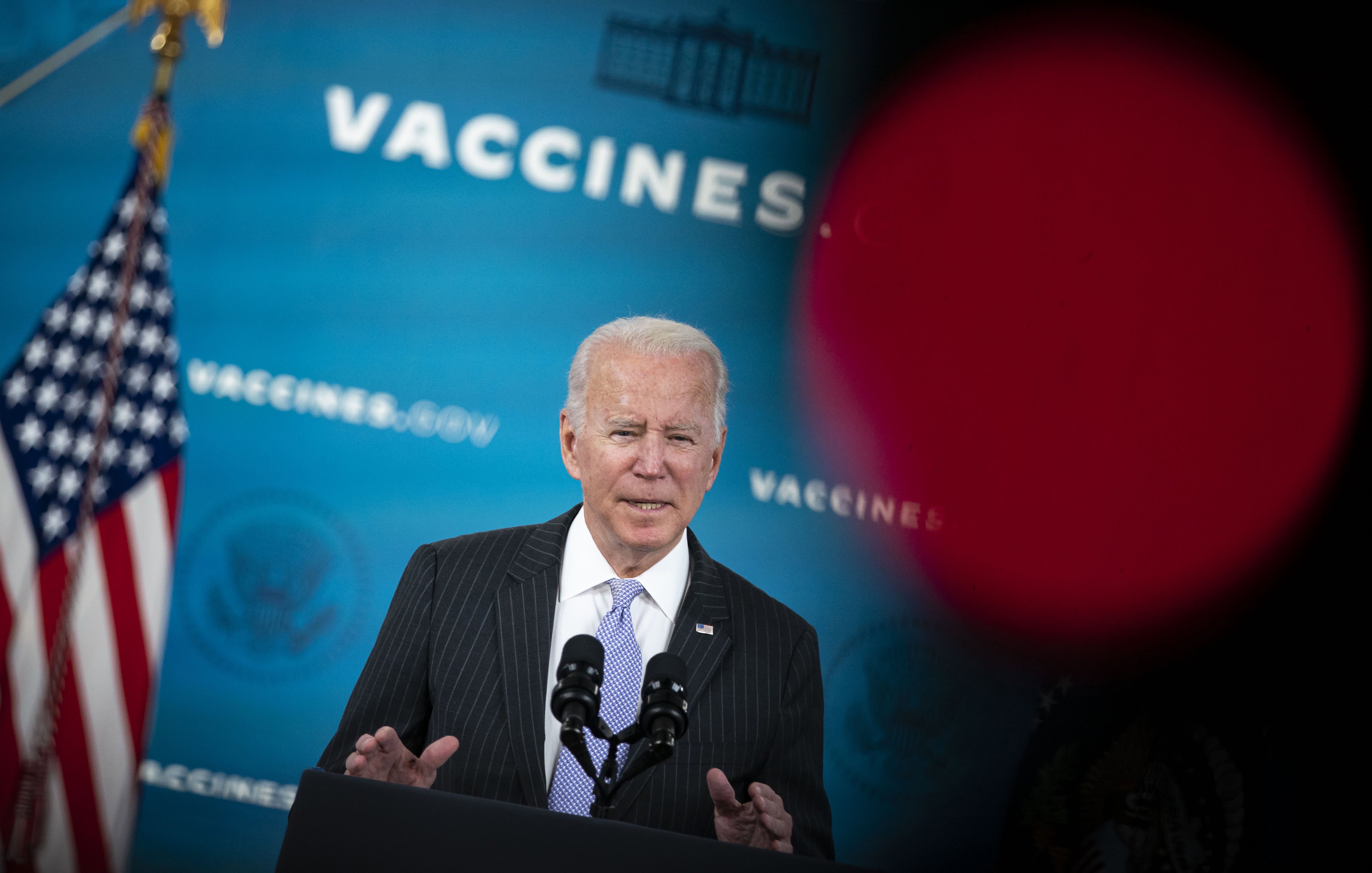 During cutaways of the action on the field, it was clear the mask requirement inside the stadium was not being enforced.

At a Monday morning news conference in Los Angeles about housing for the homeless, Newsom was asked about photos that show him without a mask.

"I was very judicious yesterday," Newsom said, holding up a face mask. "Very judicious. You’ll see if the photo that I did take, where Magic was kind enough, generous enough to ask me for a photograph, that in my left hand is that mask and I took a photo. The rest of the time I wore it."

So far there has not been a response from the Mayor's office to NBCLA.