With Super Bowl LVI in Inglewood officially a memory, NFL officials and dignitaries in downtown Los Angeles Monday officially passed the big-game torch to Arizona, which will host Super Bowl LVII next year.

At the Los Angeles Convention Center Monday morning, NFL Commissioner Roger Goodell made the formal presentation, saying Arizona "has put together a great team to help us organize Super Bowl LVII, so we're excited about that." 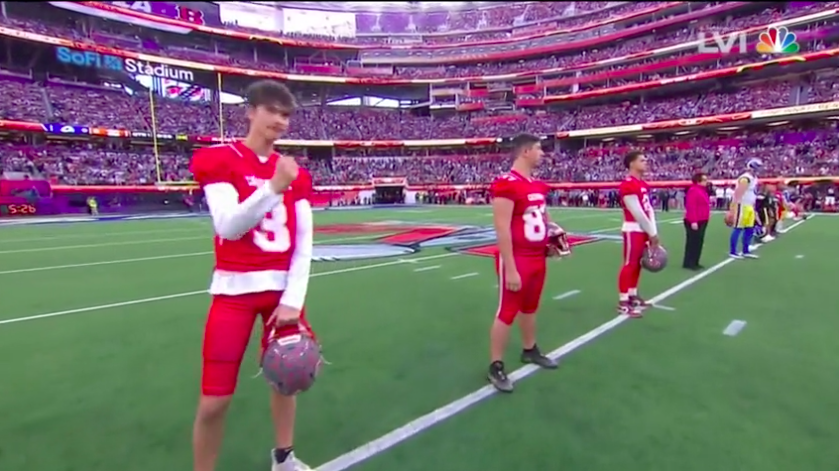 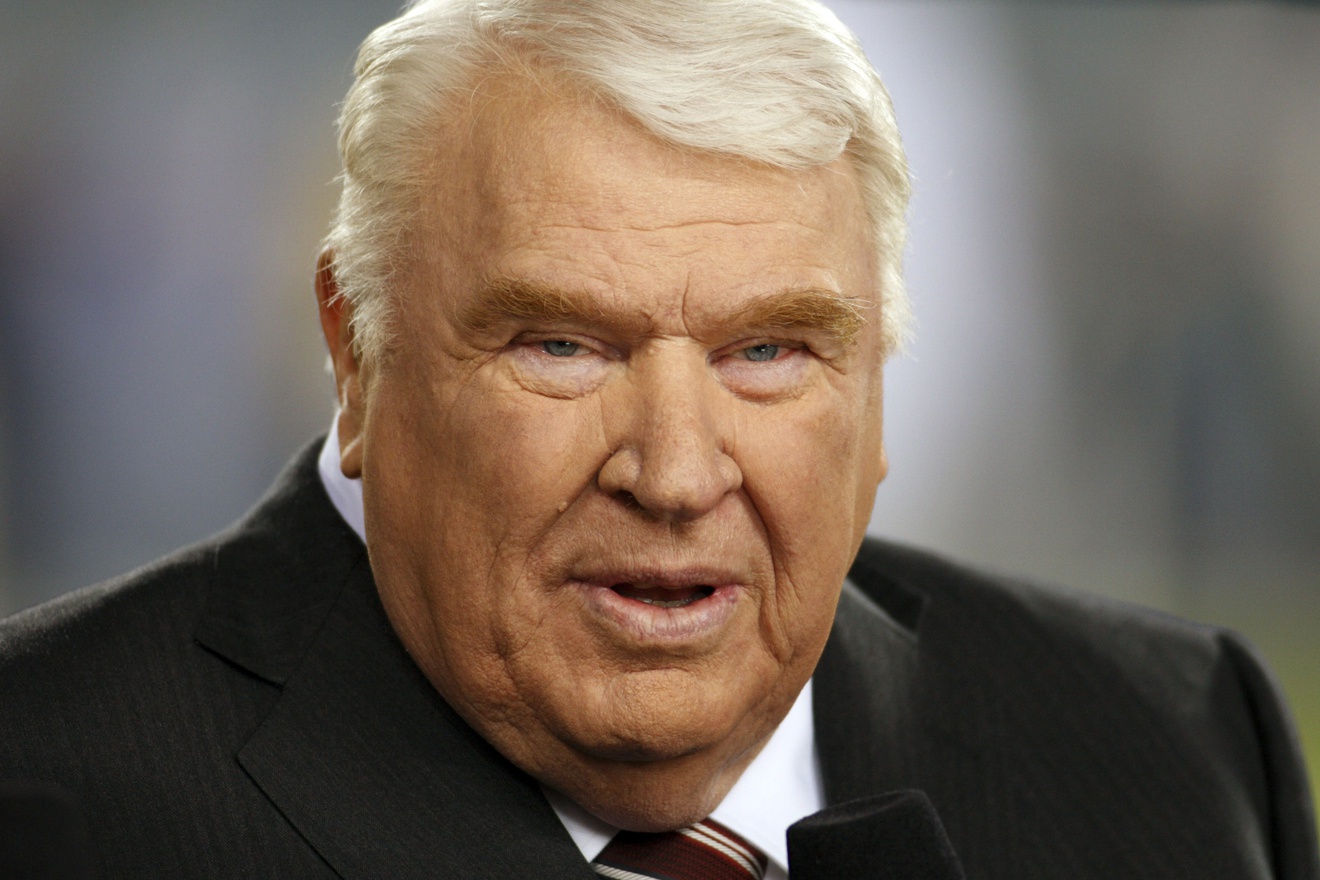 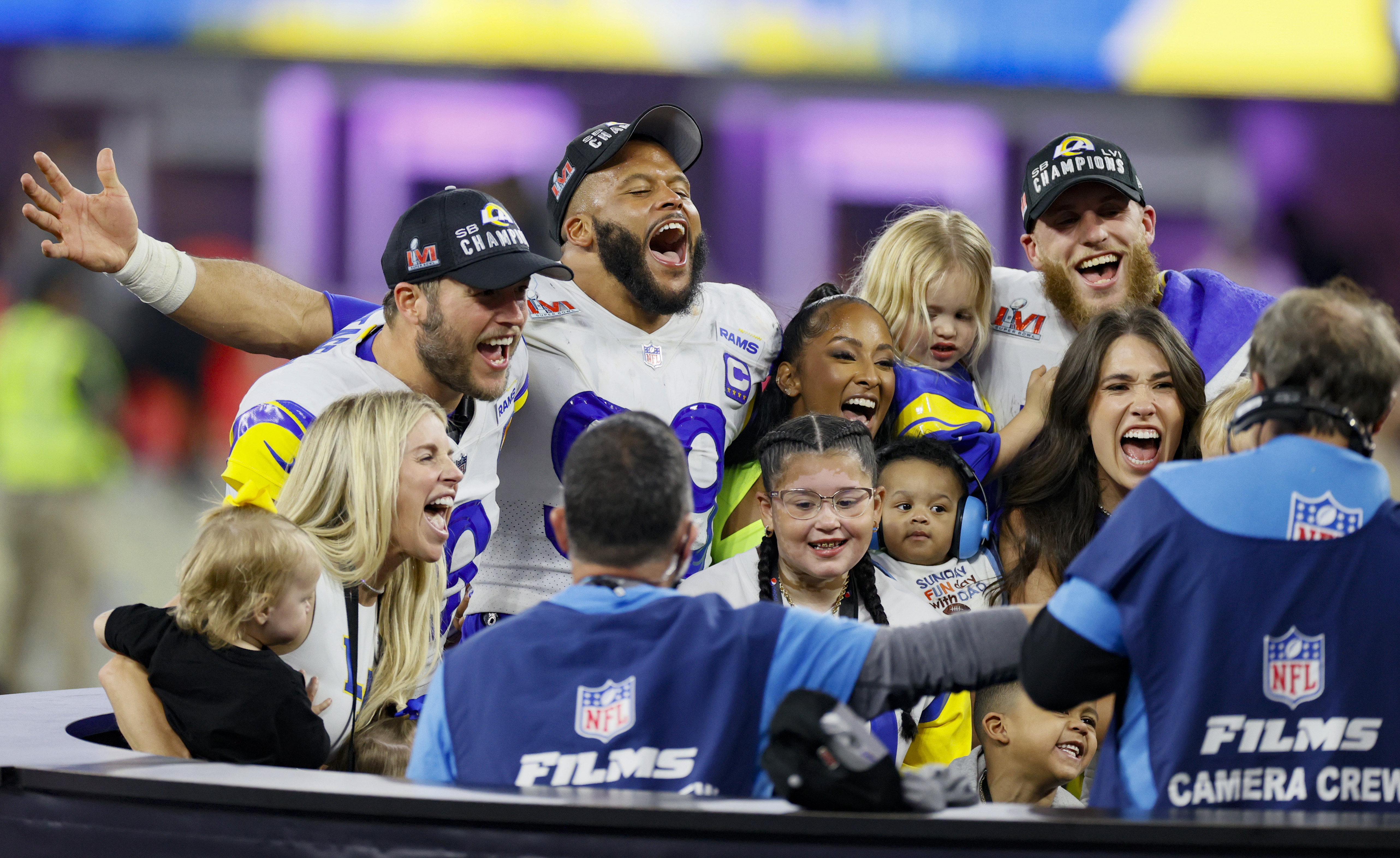 "We're looking forward to being in Arizona next year and having them host the game," Goodell said. "So Arizona, I think what I'm supposed to do it officially put you on the clock. This is not the draft, but it's a better one, because you're going to get the Super Bowl. So you are officially on the clock."

Arizona Gov. Doug Ducey was among that state's dignitaries on hand for the ceremony. Also on hand was longtime Arizona Cardinals receiving great Larry Fitzgerald.

"We're ready for the world stage and we're ready to show the world what we're capable of doing," Fitzgerald said of the state. "With Arizona's unique mix of culture, from our… nation's native people to our rich Latino heritage, coupled with world-class venues, I'm confident that we will make Super Bowl LVII the best yet and one the world will anticipate -- not only anticipate, will remember for decades to come."

Super Bowl LVII will be played on Feb. 12, 2023, at State Farm Stadium in Glendale, Arizona, the home of the Cardinals and the annual Fiesta Bowl college game.