Recently the Riverside Cubs made history by taking their team to the state division championship game for the first in the school's 68-year history.

The Rams weren't the only hometown heroes on the gridiron Sunday.

So were members of the Riverside Cubs, an all-deaf high school football team that recently made history.

The NFL honored the Cubs for their inspiration and determination.

Before the game began, millions of people around the world watched the team captains for the Riverside Cubs as they stood on the field.

On the biggest stage in football, the NFL recognized the team from the California School for the Deaf as trailblazing Americans who defy stereotypes. 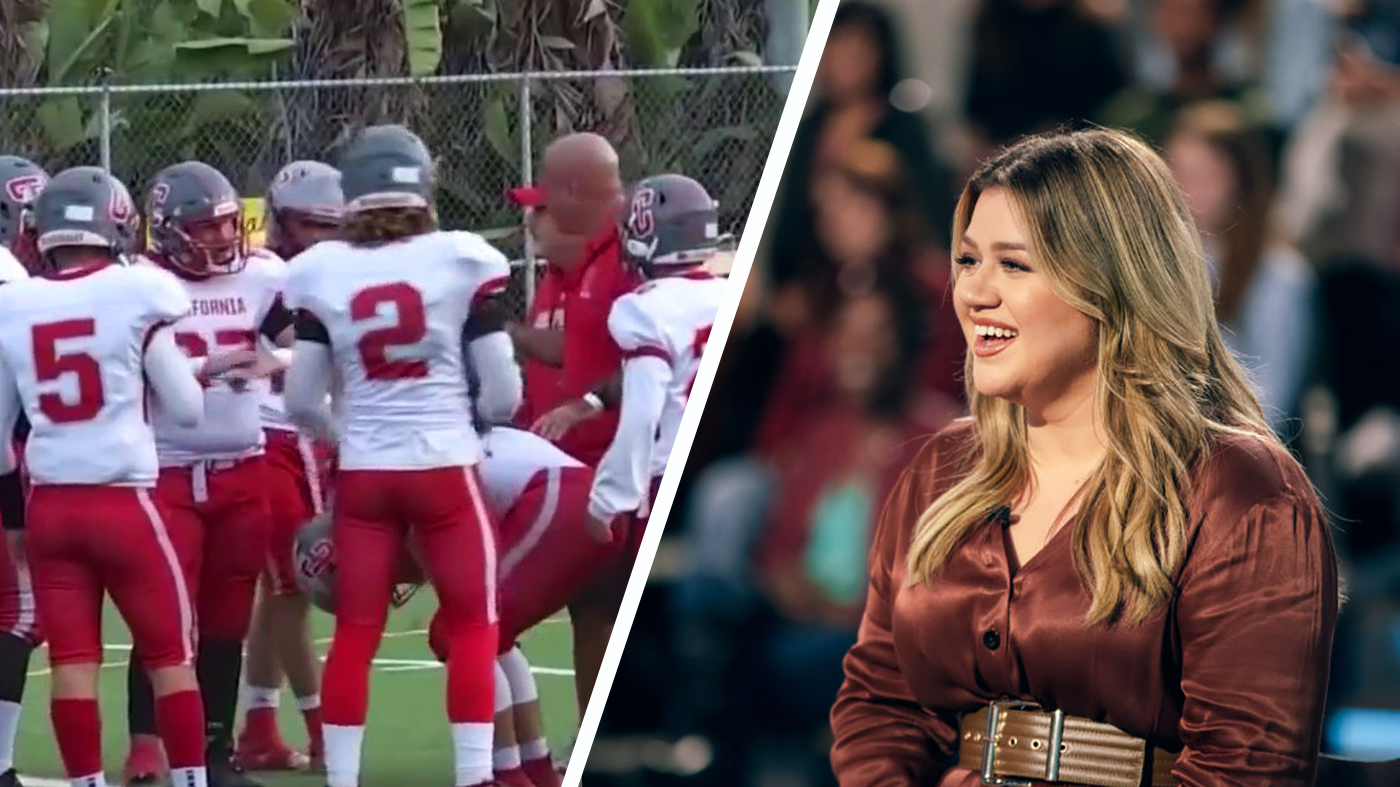 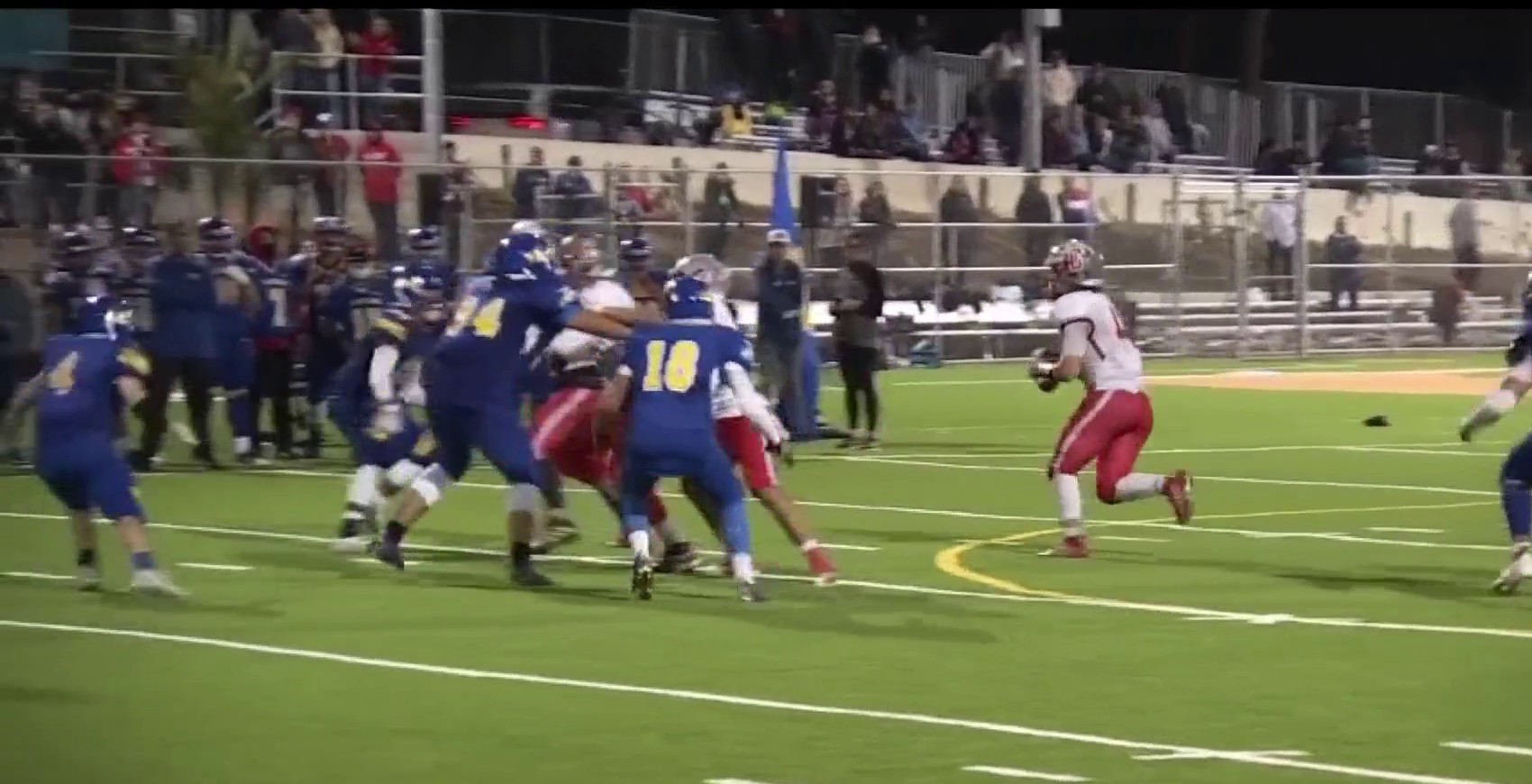 "To be there for the Super Bowl game … goosebumps," signed Trevin Adams, a cubs player. "You've got the most eyes on you, most acknowledged event … truly goosebumps."

Recently Adams and the Cubs made history by taking their team to the state division championship game for the first in the school's 68-year history.

They played against hearing teams and only lost one game.

"What an honor to be part of this historical event, to be selected as coach of the year, for my son to have that experience," he signed. "I took my other son. It was his birthday, so we took him to the game as well."

Four athletes from the California School for the Deaf in Riverside will be on the field this Sunday as honored guests. As seen on air on Feb. 10, 2022.

Cubs player Jory Valencia was also on the field. His father is the school's athletic director.

"Historically speaking we are a minority's group," he said. "We are often minimized and the NFL brought the deaf community on the map."

Other members of the deaf community also took part in the Super Bowl, including American sign language interpreters and deaf rapper Warren Snipe, aka Wawa.

Coach Adams says this Super Bowl wasn't only a championship, it was also about inclusion.