Caltrans advised drivers who will be traveling on the I-10 along the entire length of the project route to plan for overnight lane closures between Monday and Friday from 7 p.m. to 6:30 a.m. daily.

Drivers planning to travel Interstate 10 between Beaumont and the Coachella Valley in the westbound direction next week should plan for nighttime lane closures, Caltrans said Friday.

For more than nearly 16 months, crews have been gradually making improvements to nearly 20 miles of freeway between Beaumont and Highway 111 near Palm Springs as part of the I-10 Pavement Rehabilitation Project, also called the I-10 Tune-Up.

Caltrans advised drivers who will be traveling on the I-10 along the entire length of the project route to plan for overnight lane closures between Monday and Friday from 7 p.m. to 6:30 a.m. daily.

Crews will be doing paving and restriping work. No weekday lane closures are planned, but crews are set to work during daytime hours at various points along the thoroughfare.

Millions will be watching when Perseverance lands on Mars, including students in Southern California. Kim Baldonado reported on NBC4 News on Wednesday, Feb. 17, 2021.

A roughly six-mile temporary lane on the westbound I-10 between Banning and Cabazon remains in use. The crossover lane was initially set up in the eastbound direction. Like its eastbound counterpart, the westbound thoroughfare between Eighth Street in Banning and Main Street in Cabazon delivers drivers to opposing sides of the roadway via a separated single lane with no shoulder space.

Caltrans engineers say the mechanism is used to avoid daytime lane closures. Drivers are urged to slow down while using the crossover ramp for safety.

The $210 million project is primarily funded by the state gas tax and the remainder through federal funds as well as some funding from the state, according to Caltrans. Work is scheduled to be completed by the end of 2022. Caltrans has set up a website for project-specific updates. 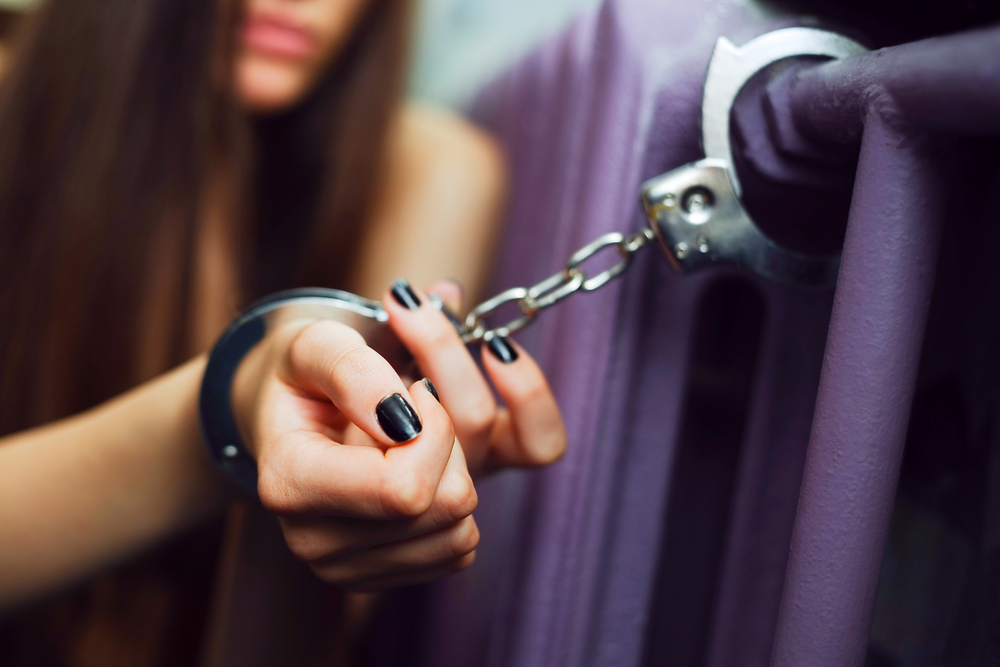 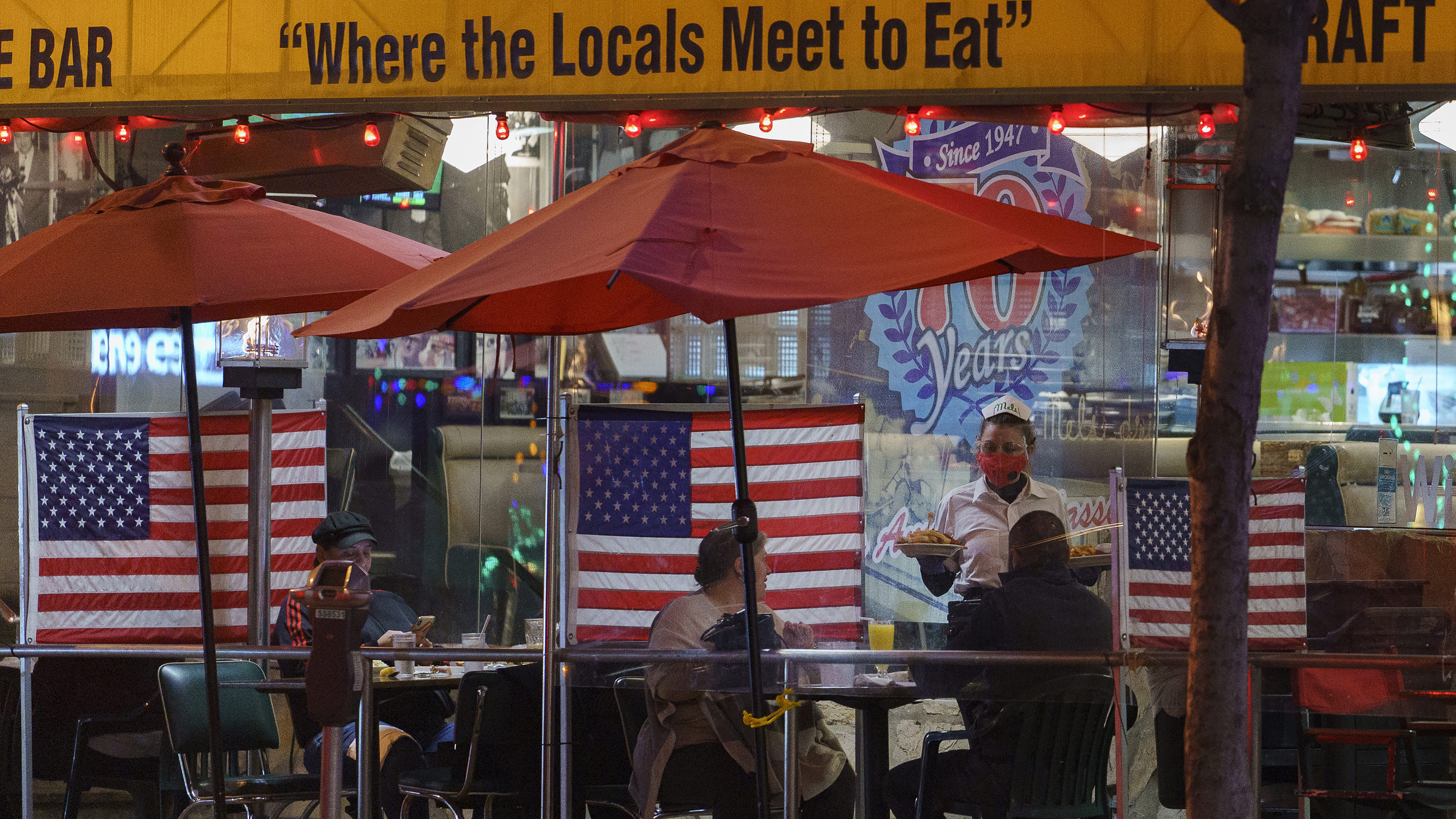 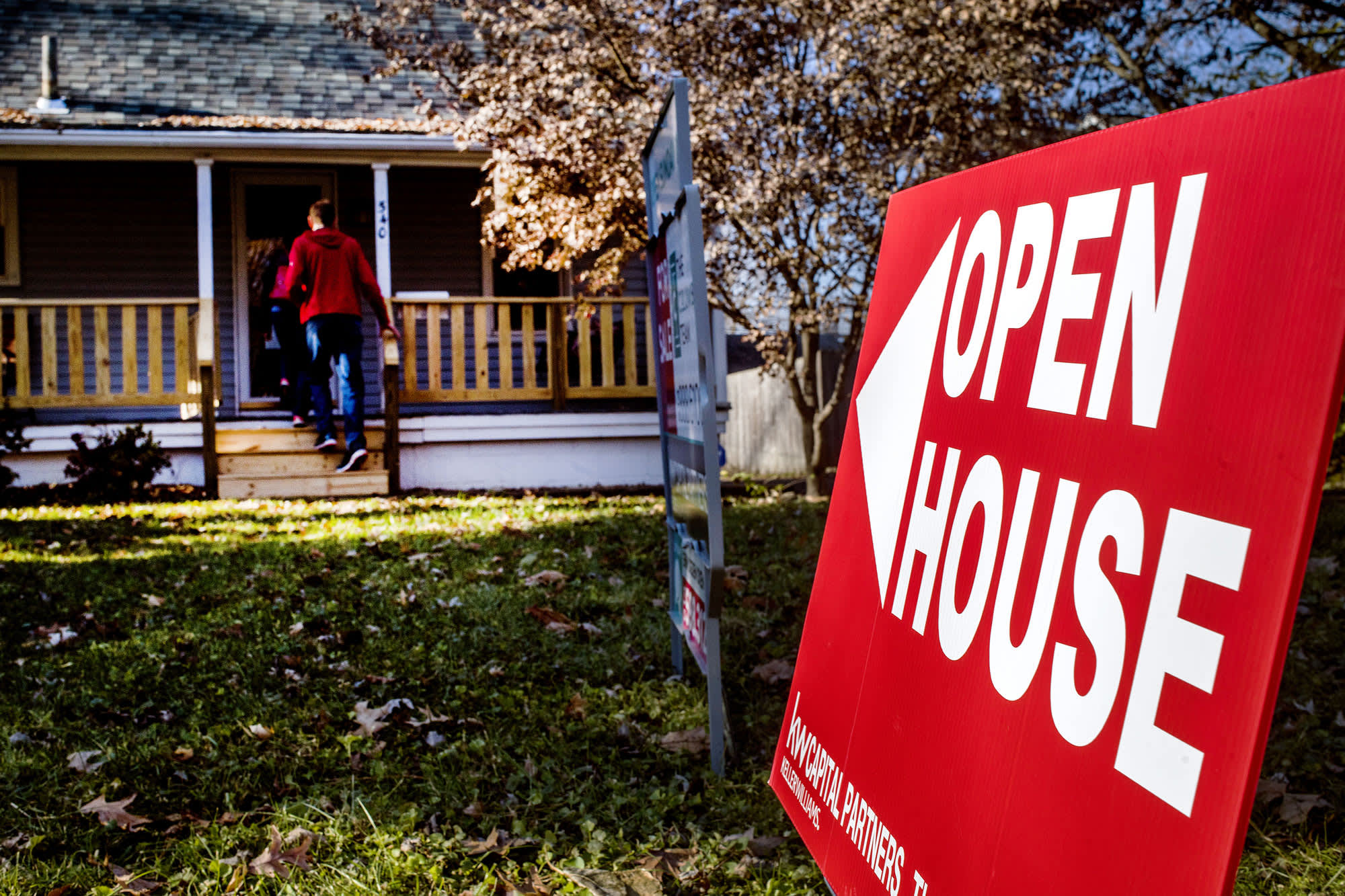