A Pico Rivera sheriff's lieutenant noted that a man was found dead at the residence, but preliminary reports indicated that the man died of a possible drug overdose and not due to carbon monoxide exposure.

One man was found dead of a possible drug overdose Monday at a Pico Rivera residence where nine people, including five sheriff's deputies were exposed to carbon monoxide, triggering a hazardous materials team response, authorities said.

Firefighters and paramedics were sent to a residence in the 8000 block of Kellam Lane shortly before 1 p.m. after the Los Angeles County Sheriff's Department received an emergency call, but heard no response from the callers, according to Deputy Eva Jimenez of the Sheriff's Information Bureau.

A hazardous materials team was also called to the scene and determined that the patients -- who the fire department described as “suffering from minor complaints” -- had been exposed to carbon monoxide, though the cause was unclear. 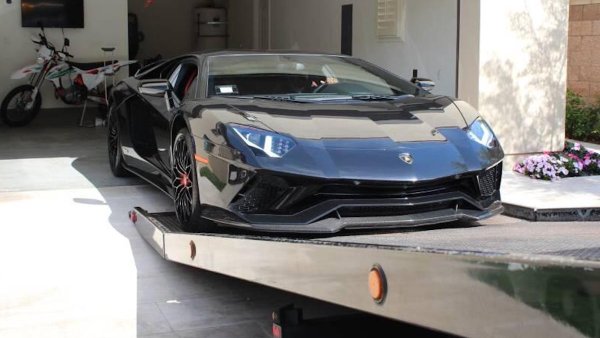 No surrounding homes were evacuated, but the fire department asked residents in the immediate area to stay inside.

According to Jimenez, four residents and five deputies were exposed.

The five deputies were transported to a hospital, but the residents declined transport, according to the fire department.

This afternoon, a lieutenant at the Pico Rivera sheriff's station said an unidentified man was found dead at the residence, but preliminary reports indicated the man died of a possible drug overdose and not due to carbon monoxide exposure.

Hazmat personnel cleared the residence about 3:35 p.m. after confirming there were no lingering traces of carbon monoxide or any other chemicals, according to the Los Angeles County Fire Department.