Ninth Circuit Court of Appeals judges Thursday issued a ruling stemming from a claim of illegal surveillance at Orange County mosques that the government could not cite state secrets privilege in denying a class action lawsuit brought by the ACLU.

"The legal questions presented in this case have been many and difficult," the judges wrote in the ruling. "We answer them on purely legal grounds, but of course realize that those legal answers will reverberate in the context of the larger ongoing national conversation about how reasonably to understand and respond to the threats posed by terrorism without fueling a climate of fear rooted in stereotypes and discrimination."

They alleged that for more than a year in 2006 and 2007 the FBI paid a confidential informant to spy on local Muslims. The U.S. Justice Department asserted the state secrets privilege and moved to dismiss various discrimination claims.

U.S. District Judge Cormac Carney dismissed all by one of the claims in the lawsuit on the basis of the state secrets privilege.

"We conclude that some of the claims dismissed on state secrets grounds should not have been dismissed outright," the judges wrote. "Instead, the district court should have reviewed any state secrets evidence necessary for a determination of whether the alleged surveillance was unlawful following the secrecy-protective procedure set forth in the (Foreign Intelligence Surveillance Act) claim." 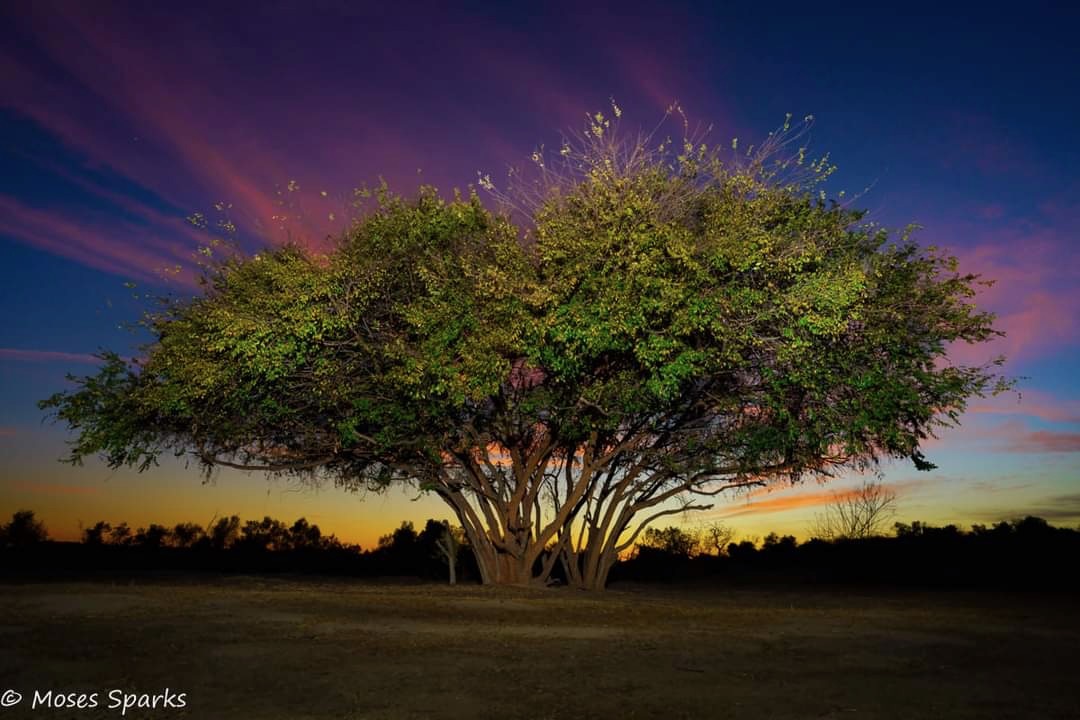 The judges said some of the claims dismissed on state secrets grounds were improperly dumped and that Carney "should have reviewed any state secrets evidence necessary for a determination of whether the alleged surveillance was unlawful following the secrecy protective procedure set forth in FISA."

The case has been sent back to Carney for further proceedings.

ACLU attorney Mohammad Tajsar said it was a precedent-setting ruling because for the first time the government was told it could not use the state- secret privilege to entirely knock out a claim on surveillance issues of this type.

"For the first time they're saying that you have to apply FISA procedures to a case," Tajsar said.

The FISA procedures allow for closed-door hearings with a judge and the filing of sealed documents during litigation to protect sensitive national security issues.

"They said we're not going to throw this out when you have a perfectly fine procedure" in place with FISA, Tajsar said.

The Ninth Circuit judges knocked out most of the ACLU's claims for damages based on religious discrimination allegations because the government has certain immunity privileges, Tajsar said.

However, the ACLU can still fight for injunctive relief that would compel the government to delete data it has secured through the surveillance, Tajsar said.

The plaintiffs may seek some money damages for the FBI's allegedly unlawful eavesdropping on homes and offices, according to the ACLU.

"Muslims in this country deserve the same freedom that protect all other religious groups -- the right to practice their faith in peace without fear of government intrusion," said Fazaga, president of the Tanweer Institute. "We are grateful that today's decision gives our community in Orange County the opportunity to protect these rights in court."

The ruling "is a victory for everyone who believes in the rule of law," ACLU attorney Ahilan Arulanantham said. "It rejects the government's request that the courts close their eyes to this shameful chapter of FBI surveillance of Muslims because it was a 'state secret,'" Arulanantham said. "Most important, it creates the possibility of justice for our clients and others who were targeted just because of their religion. We look forward to holding the government accountable before the district court."

Dan Stormer, another attorney representing the Muslims, said the ruling "puts to bed the government's building of a Kafka-esque wall preventing our clients from having their day in court.

After tearing down this wall, we look forward to the day we secure justice for Orange County's Muslim community."

The judges noted a prior ruling found there was a "difficult balance... between fundamental principles of our liberty, including justice, transparency, accountability and national security."

The judges added, "In holding... that the government's assertion of the state secrets privilege does not warrant dismissal of this litigation in its entirety, we, too, have recognized the need for balance, but also have heeded the conclusion at the heart of Congress's enactment of FISA -- the fundamental principles of liberty include devising means of forwarding accountability while assuring national security."