Impersonators portraying George Washington, Abraham Lincoln, Theodore Roosevelt, Calvin Coolidge and Franklin Roosevelt will discuss the articles of the Constitution, the Bill of Rights and more

Presidential impersonators will present a free hour-long course on American history, civics and government that will be streamed Monday from the Richard Nixon Presidential Library & Museum for Presidents' Day.

Impersonators portraying George Washington, Abraham Lincoln, Theodore Roosevelt, Calvin Coolidge and Franklin Roosevelt will discuss the articles of the Constitution, the Bill of Rights, how a bill becomes a law, the concept of federalism, how presidential elections work and more. 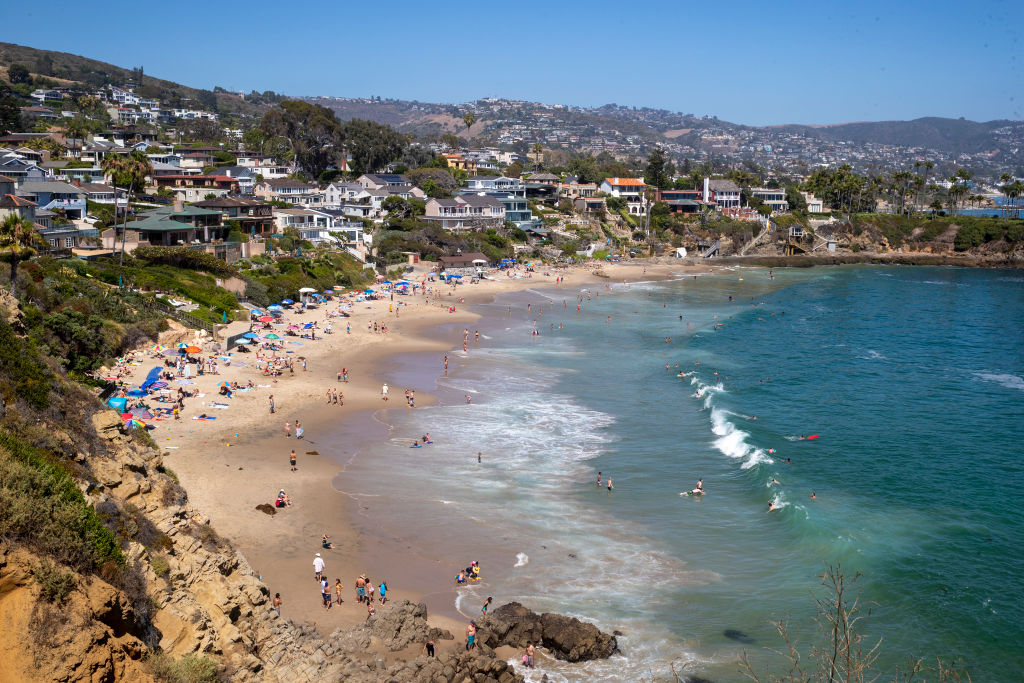 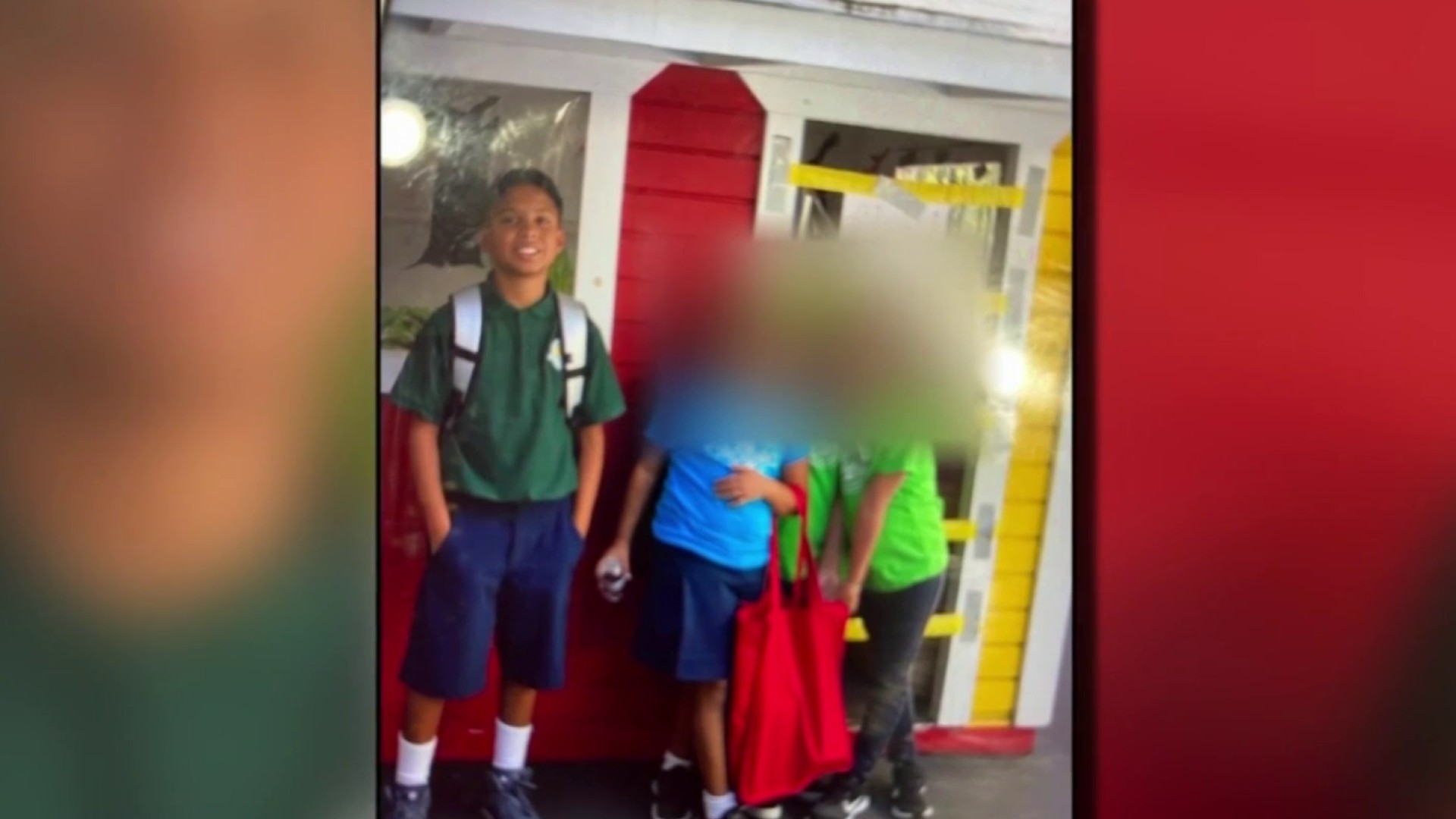 Under federal law, the Monday holiday is still legally Washington's Birthday. However, in California, where the Nixon library is, it is Presidents' Day, a term that began being popularized in the 1980s, when retailers combined sales formerly held in conjunction with Washington and Lincoln's birthdays.

Federal, state and local government offices and courts will be closed.

The holiday was shifted from Feb. 22 to the third Monday in February 1971 under the terms of the federal Uniform Monday Holiday Act of 1968.

Because the holiday falls between Feb. 15 and 21, it can never fall on the actual anniversary of Washington's birth in 1732.

Lincoln's Feb. 12 birthday has never been a federal holiday. However, it is a holiday in eight states, including California.