Traffic was affected in the area, police said.

An unlawful assembly was declared by Beverly Hills police Saturday afternoon after a participant at one rally got into a fight with a pro-Trump demonstrator at the Beverly Hills sign in Beverly Gardens Park.

The unlawful assembly was declared about 2:30 p.m. at Beverly Gardens Park, at 9390 N. Santa Monica Blvd. That was about half an hour after police reported another demonstration at Roxbury Memorial Park, at Roxbury Drive and Olympic Boulevard.

"Approximately 40 protesters did assemble at Roxbury Park and then marched to the USA Freedom Rally,'' said Beverly Hills police Lt. Max Subin. "The protester from Roxbury Park got into a violent fight with a pro-Trump protester. It was at the point that an unlawful assembly was declared by the Incident Commander and the Roxbury Park protesters did leave and march back to Roxbury Park,'' Subin said.

There were no arrests, he said. 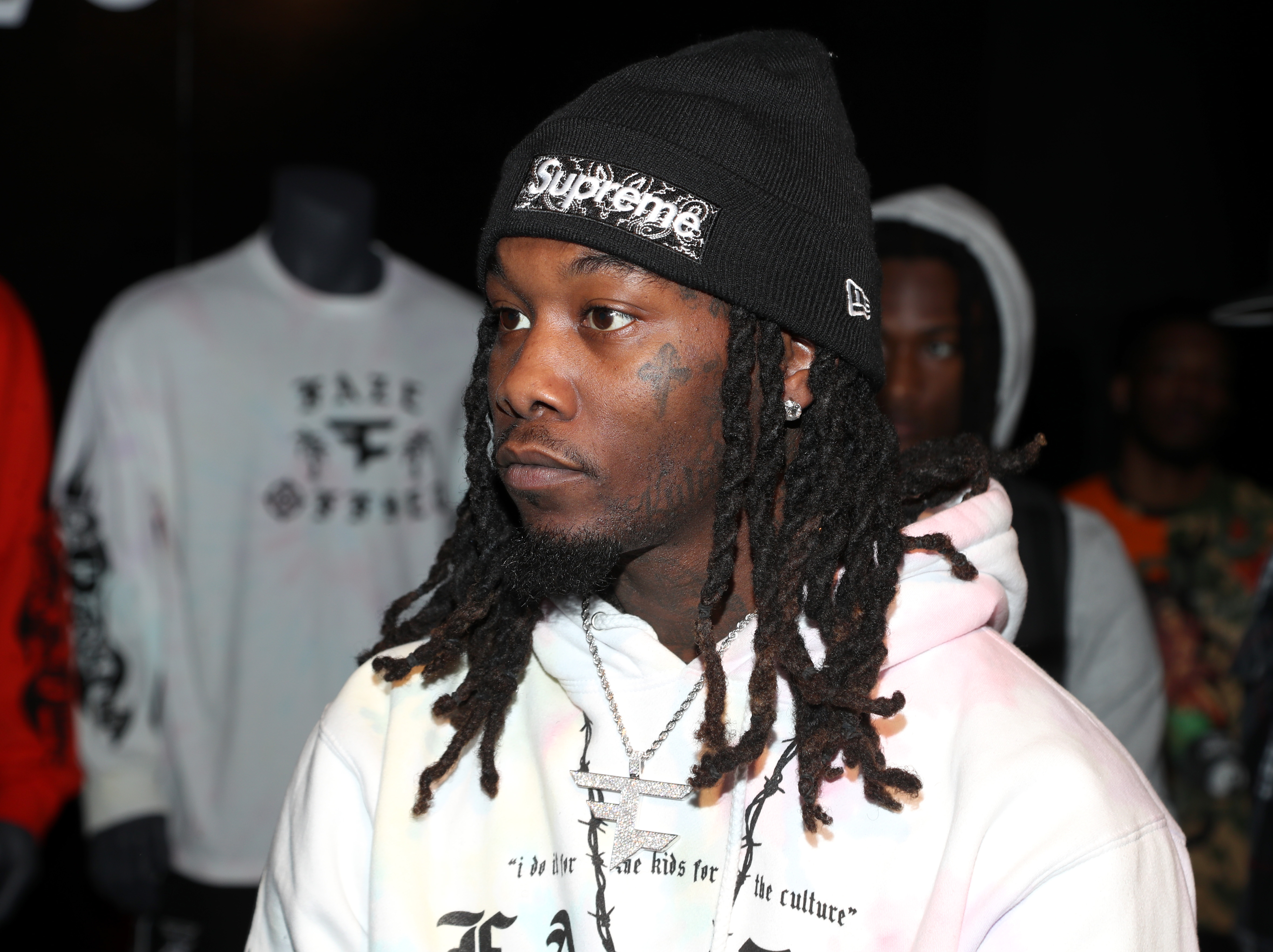 Beverly Hills Bans Trick or Treating on Halloween, Violators Could Be Cited