No Imminent Danger of Landslides on PCH: Caltrans

Work crews were expected to install guardrails and fencing on a nearly 4-mile stretch of Pacific Coast Highway as a precaution against landslides from hillsides denuded by the Springs Fire, Caltrans officials said on Saturday.

There was no imminent danger of landslides along PCH in the Pt. Mugu area, but officials were taking no chances after a 28,000-acre brush fire burned the hillsides that line the road, said Caltrans spokeswoman Lauren Wonder. 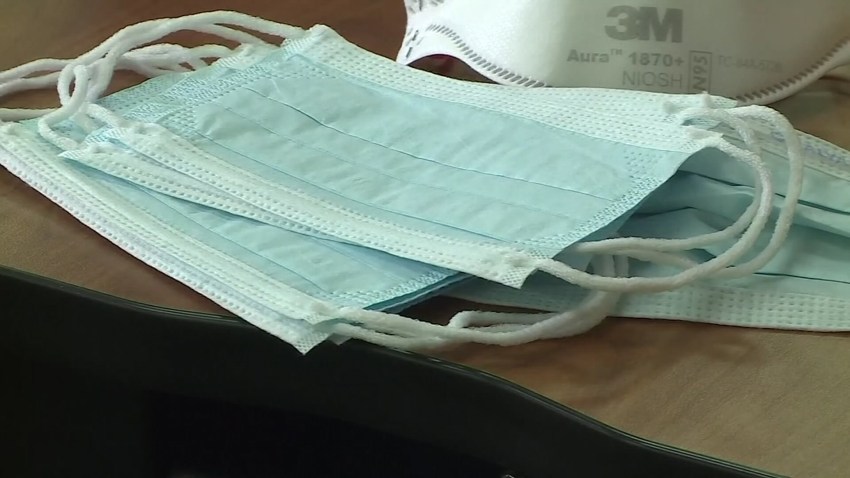 "We're obviously trying to discourage people from going there," she said. "But if they do, we want them to use caution."

PCH between Las Posas Road and Mulholland Drive north of Malibu was temporarily shut down while flames approached the coast. The highway was reopened Friday night with California Highway Patrol officers escorting vehicles through.

Plow trucks on Saturday, meanwhile, scooped up debris along the road. Caltrans officials expect to install guardrails and fencing along the 3.5-mile stretch within the next two weeks, Wonder said.