No Masks While Traveling — be Prepared to Face the Consequences

The Centers for Disease Control and Prevention announced this week that in most cases, fully vaccinated people no longer must wear masks and do not have to be physically distanced indoors.

If you are planning a trip this summer on an airplane, train, or bus, you could face a hefty fine, or worse if you do not follow COVID safety protocols like wearing masks.

The Centers for Disease Control and Prevention announced this week that in most cases, fully vaccinated people no longer must wear masks and do not have to be physically distanced indoors.

However, the Transportation Security Administration says face coverings are still required on planes, in airports, and on other mass transportation vehicles. The policy is set to expire on Sept. 14.

For months, the Federal Aviation Administration has been handling hundreds of Covid-related complaints, mostly for passengers and others refusing to wear masks. They are currently dealing with 1,300 complaints in the last four months, compared to 150 for a typical year. 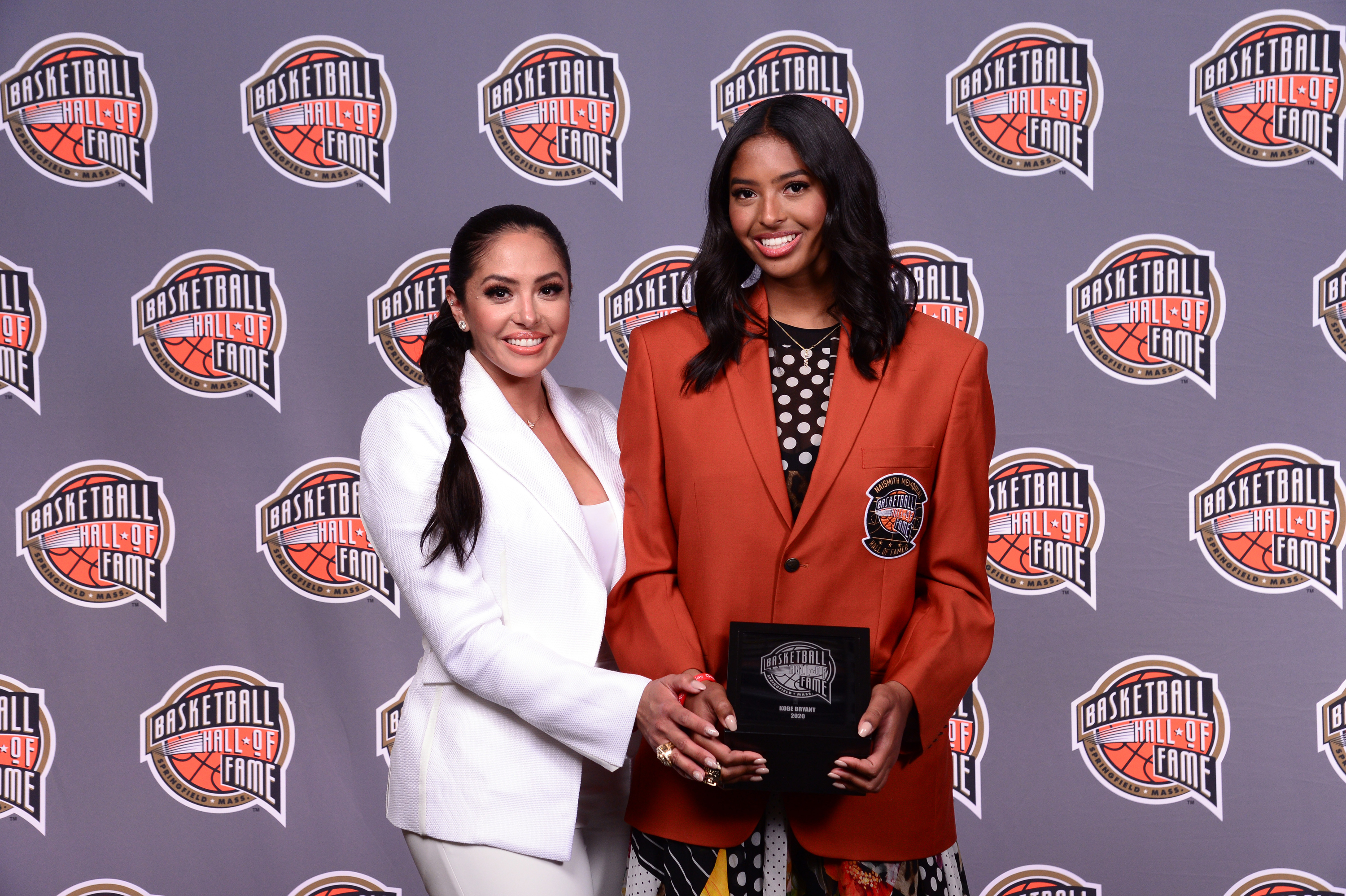 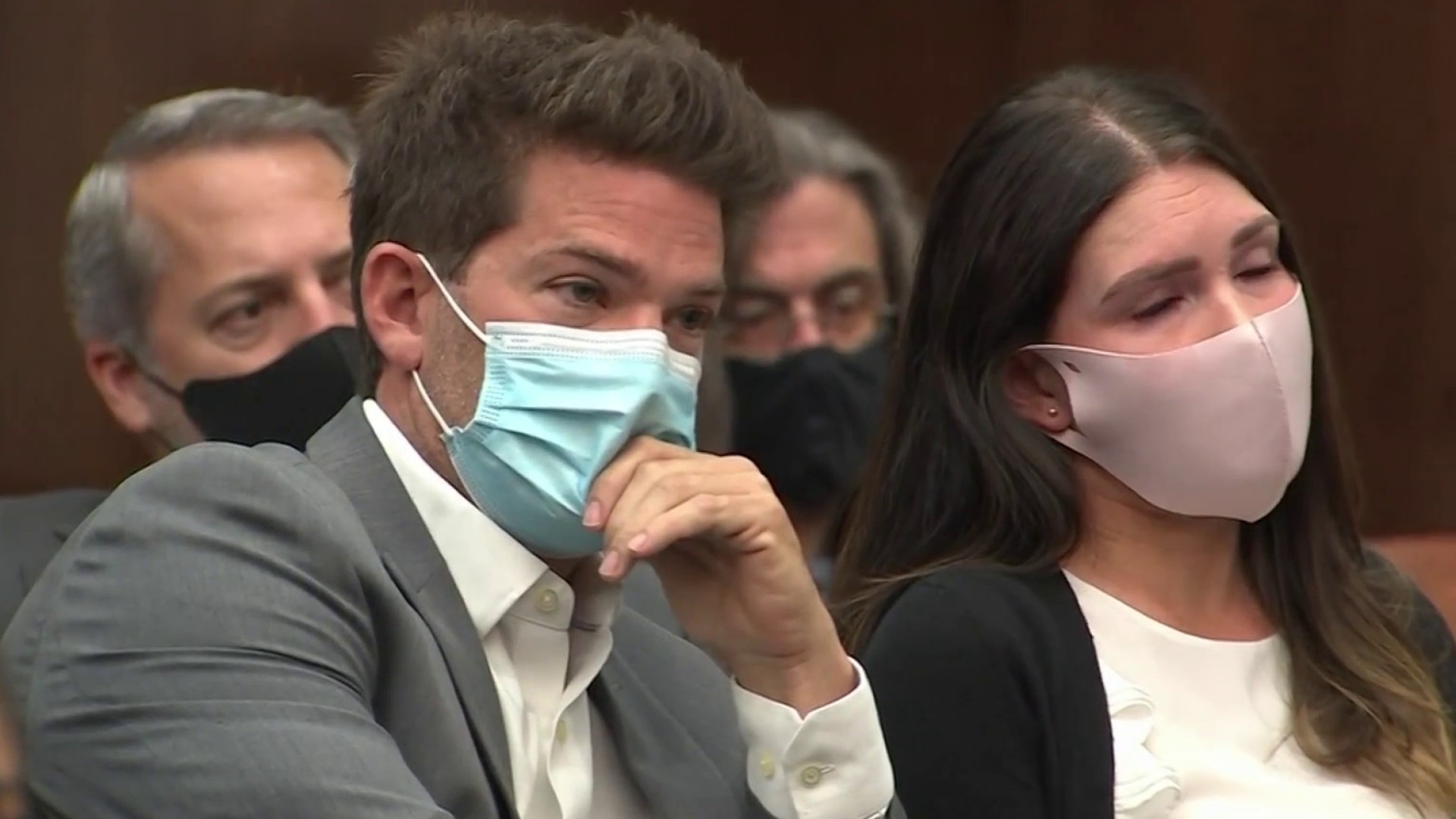 Prosecutors Motion to Drop Charges Against OC Surgeon and Girlfriend

According to records obtained by the I-Team, and our NBC Bay Area partners, five major California airports alone have responded to at least 168 separate complaints about people ignoring COVID safety rules since last fall. At some Southern California airports, passengers and their children have been kicked off their flights and at times, law enforcement has been called to step in.

Cell phone videos and photos shared with the I-Team show some passengers not wearing their masks, yelling and fighting with other passengers, and being abusive toward flight attendants.

More than 2,600 passengers have been banned by commercial airlines for refusing to comply with COVID safety rules as of late April.

Records obtained and analyzed by the I-Team show police at Los Angeles International Airport (LAX) have received multiple calls about people not wearing masks. The complaints include passengers being disruptive and uncooperative with flight attendants, as well as getting into arguments with other passengers over masks.

Police are responding to similar incidents at Hollywood-Burbank Airport. In March 2021 alone, there were at least three reports of passengers refusing to wear masks.

At John Wayne Airport in Orange County, records from the Orange County Sheriff's Department show nearly 40 complaints related to people not wearing masks since last March. Forty three percent of the complaints are from this year.

"If you disrupt a flight with threatening or intimidating or violent behavior, you'll face a civil penalty from the FAA of up to $35,000 dollars and possible imprisonment as well," he added in an FAA video.

Travelers the I-Team spoke with at Burbank Airport are willing to sacrifice a little longer.

"If people are going to be upset about wearing a mask, then don't come, wait until it's not required," former flight attendant Carolyn Gifford said.

Kristel and Erin Jones are both vaccinated.

"We still feel like it's worth it wear the masks to protect ourselves and everyone else," Kristel Jones said.

All the airlines contacted by NBC4 say they will continue to enforce the FAA rules.