No Tickets Sold with All Six Powerball Lottery Numbers

The estimated jackpot for Monday's drawing is expected to grow to $90 million.

There were no tickets sold with all six numbers in the latest drawing of the multi-state Powerball lottery and the estimated jackpot for Monday's drawing is expected to grow to $90 million.

One ticket each with five numbers, but missing the Powerball number, was sold in Arizona and Florida and are each worth $1 million, the Multi-State Lottery Association, which conducts the game, announced.

The drawing was the eighth since a ticket with all six numbers was sold. 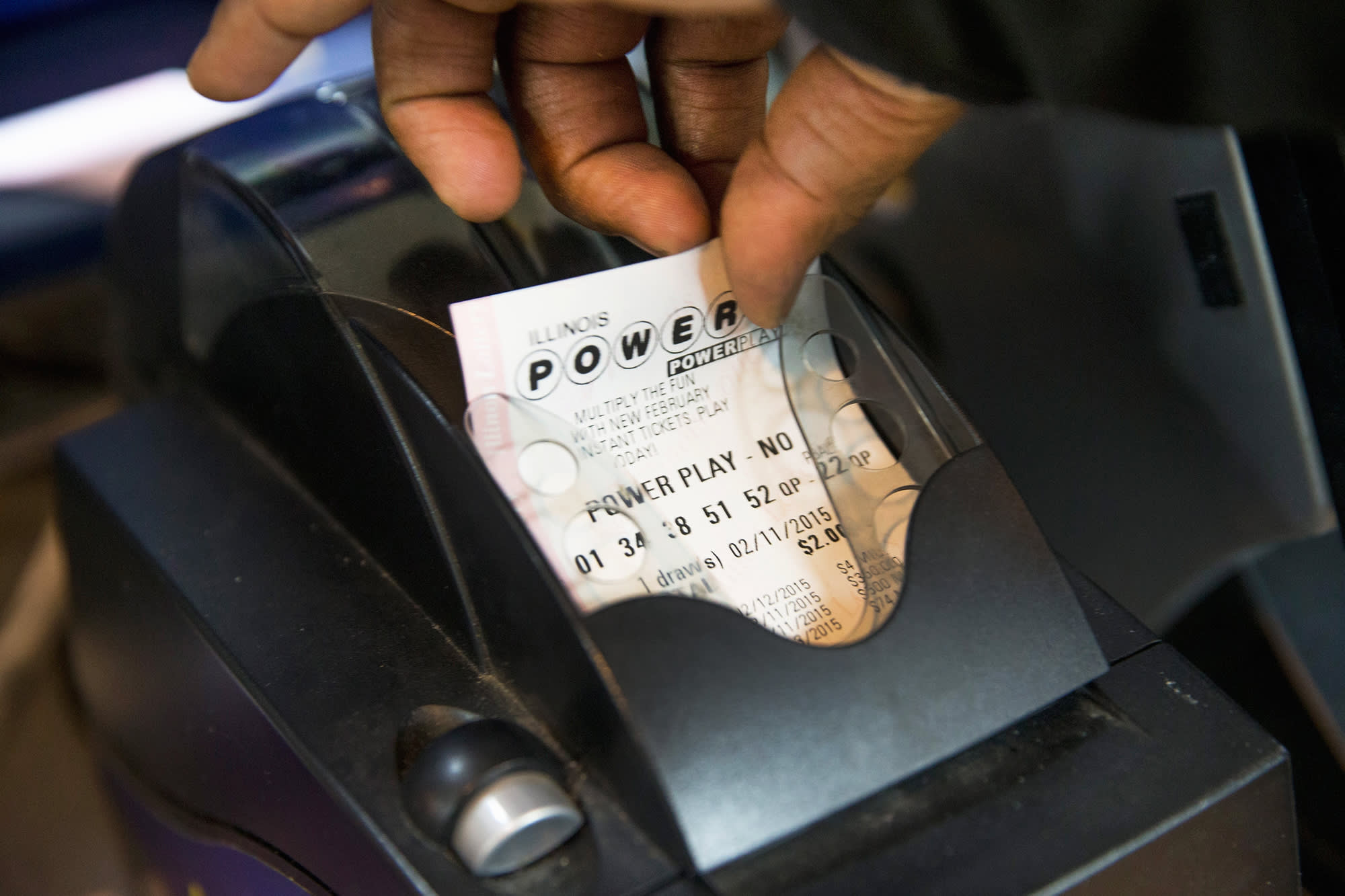 Powerball's $632.6 Million Jackpot Has Two Winners. Here's How Much Will Go to Taxes 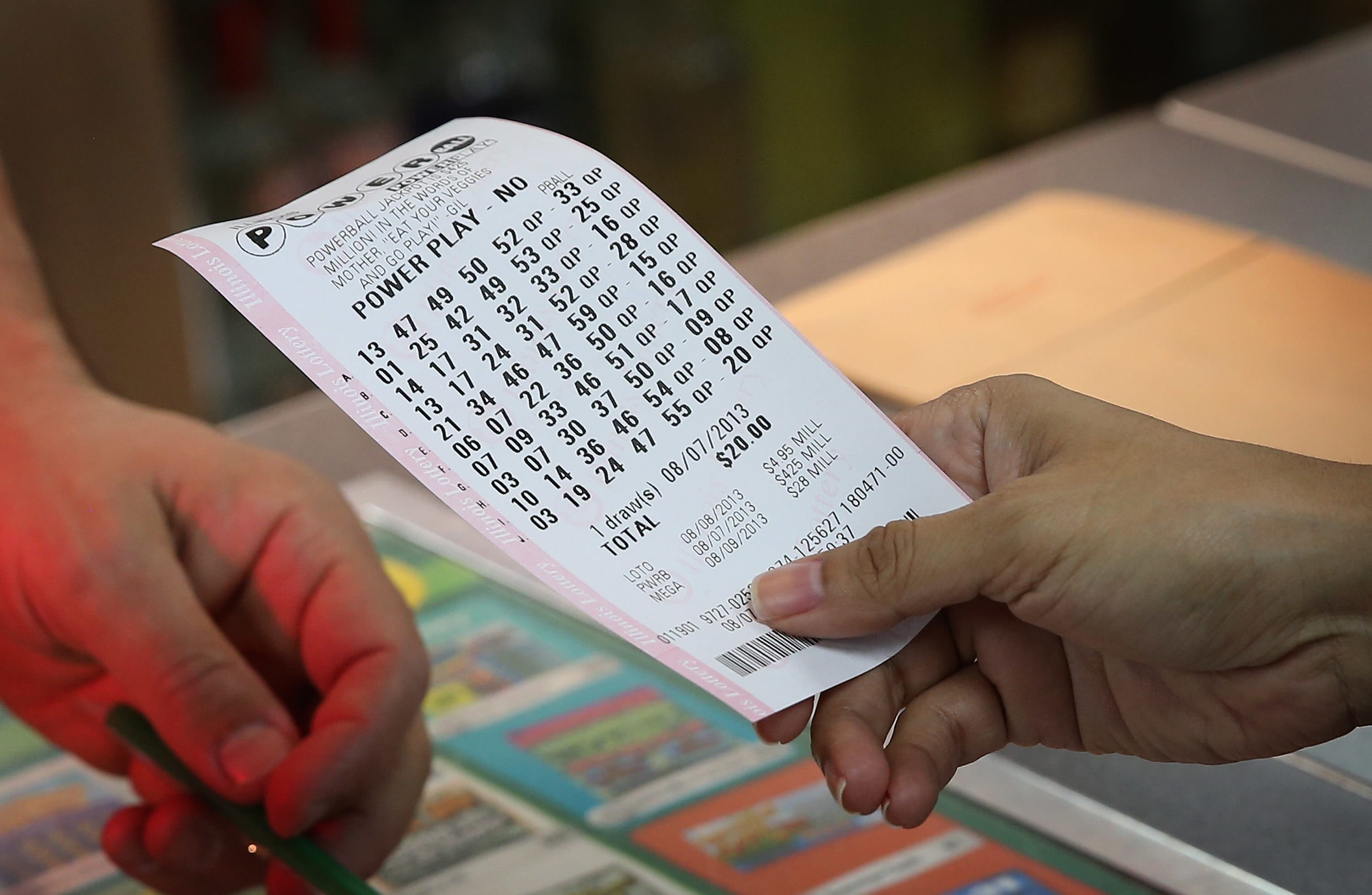 Why the 2 Winners of the $632.6 Million Powerball Draw Will Receive Different Payouts 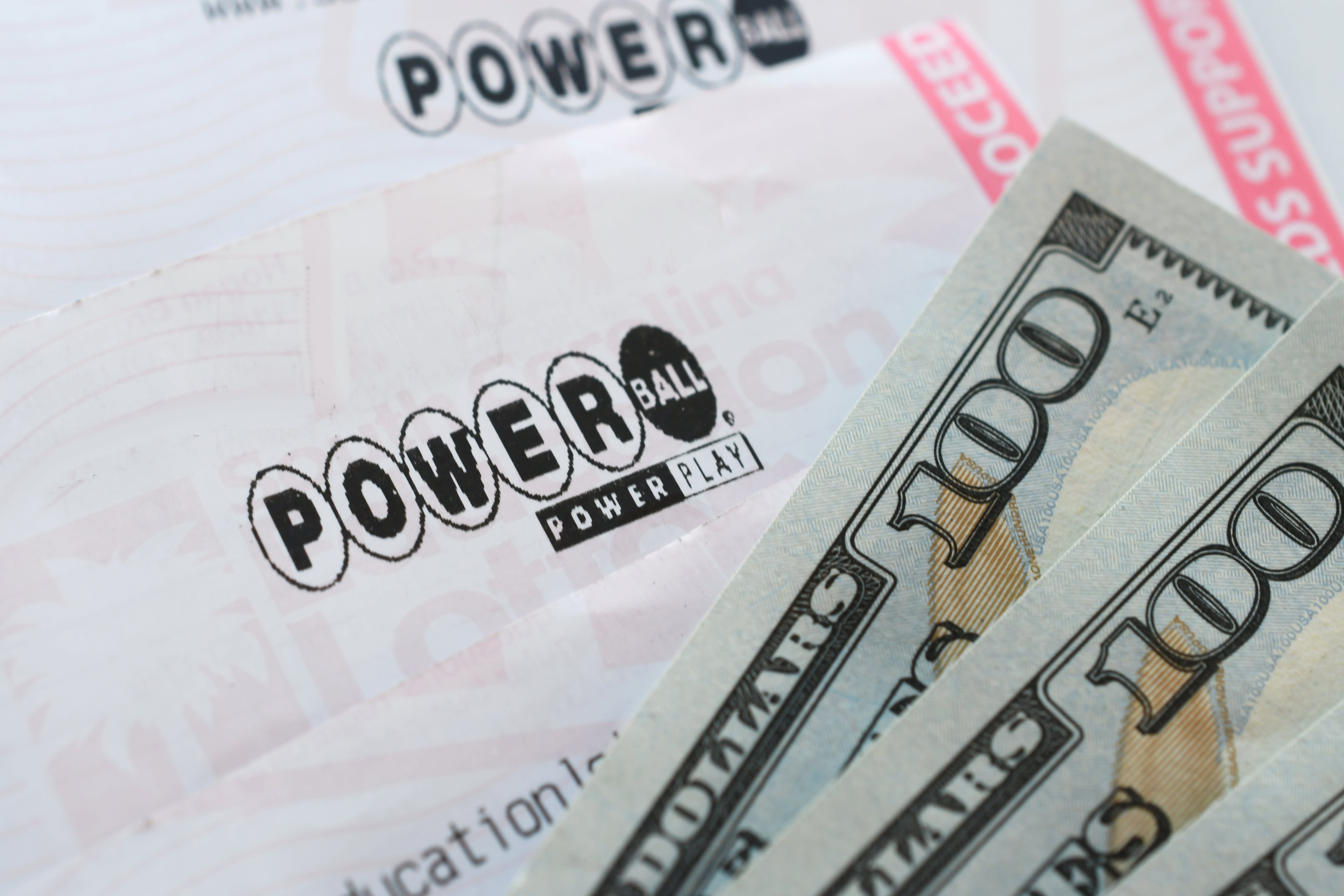 These Are the Odds You'll Win Tonight's $630 Million Powerball Jackpot

The odds of matching all five numbers and the Powerball number is 1 in about 293 million, according to the Multi-State Lottery Association. The overall chance of winning a prize is 1 in 24.87.

The Powerball game is played in 45 states, the District of Columbia, Puerto Rico and U.S. Virgin Islands.