Team members will compete in the national semi-finals of the U.S. Department of Energy National Science Bowl.

During the virtual event Saturday, the team demonstrated "a remarkable understanding of advanced science, math and technology concepts," according to a Los Angeles Department of Water and Power press release.

Team members will each receive the $1,000 Hitachi Scholarship and the school will receive $3,000 for their Science Department, the LADWP said.

The team will also receive the Melinda Rho Memorial Trophy named in memory of the late LADWP employee and dedicated Science Bowl volunteer.

North Hollywood Senior High School will be among eight California teams to compete among more than 60 high school regional champions from throughout the country including the District of Columbia and Puerto Rico at the Department of Energy National Science Bowl. 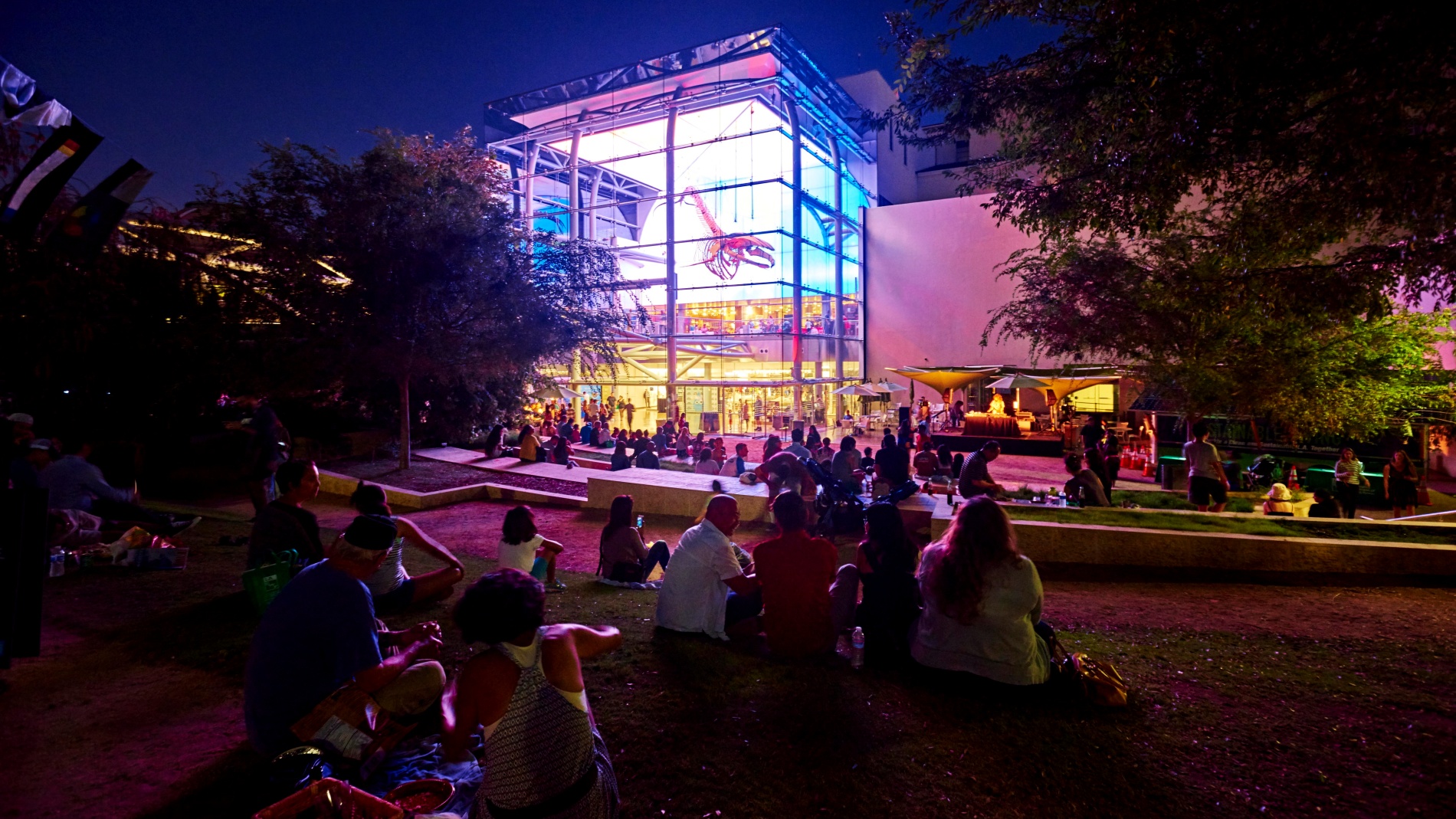 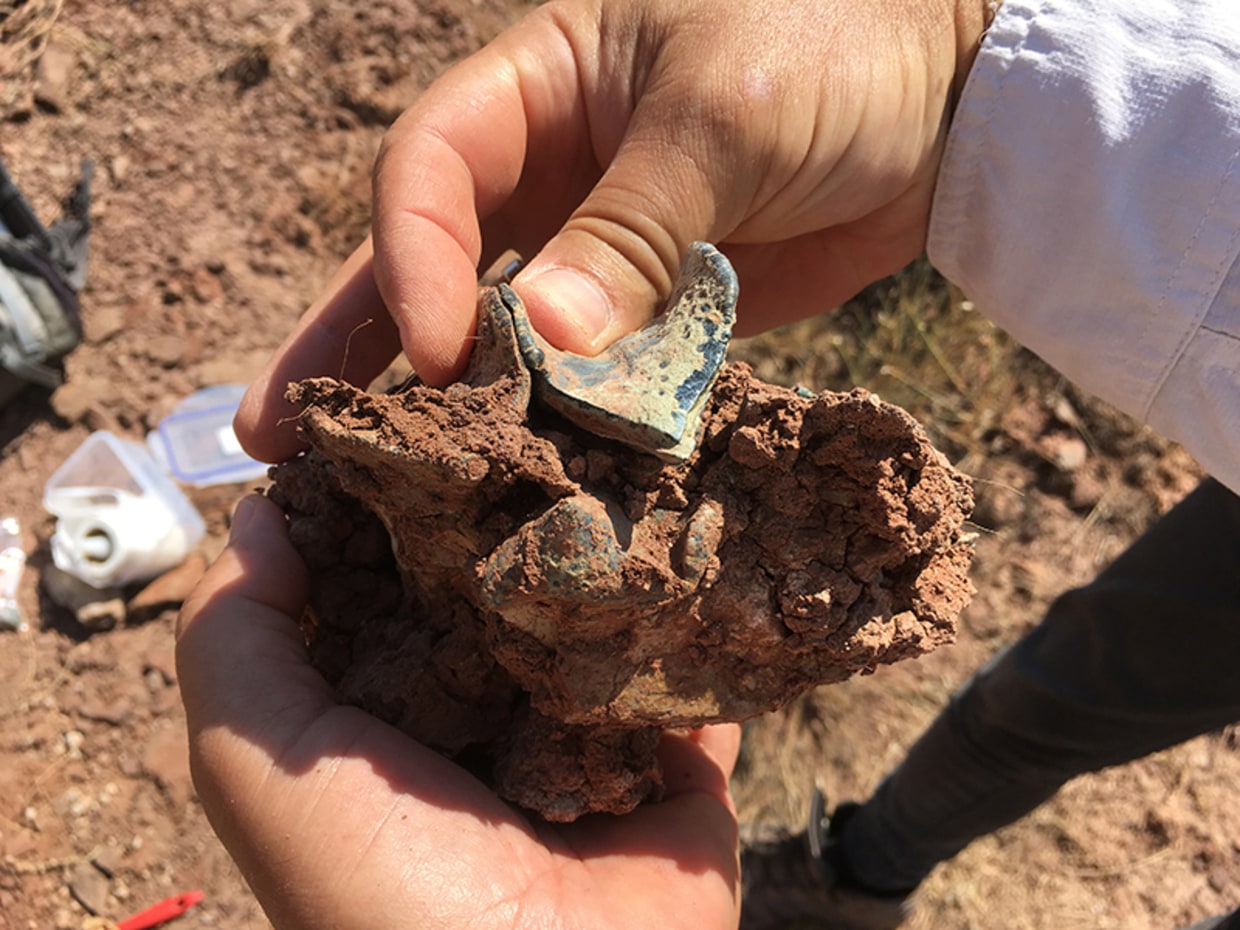 The national semi-finals of the U.S. Department of Energy National Science Bowl will be held virtually May 7 for middle school teams and May 21 for high school teams and the top eight teams will compete in the National Championship, July 8-12 in Washington D.C., according to the event website.