What's Changed Since the 1994 Northridge Earthquake

On Jan. 17, 1994, a magnitude-6.7 earthquake revealed some of the safety issues that Southern California needed to address

In the 25 years since the Jan. 17, 1994 Northridge earthquake, there has been a push toward progress -- sometimes frustratingly slow -- on everything from making buildings safer to increasing society's overall ability to deal with seismic threats.

Below, a look at some of the changes, lessons learned and safety efforts in the wake of one of the United States' worst natural disasters.

The Great ShakeOut Drill: In 2008, an annual earthquake drill known as the Great ShakeOut began in Southern California to teach the basic safety technique of "drop, cover and hold on." Initially based on a scenario of a magnitude 7.8 quake on the southern end of the mighty San Andreas fault, the drill has since spread across the United States and around the world. 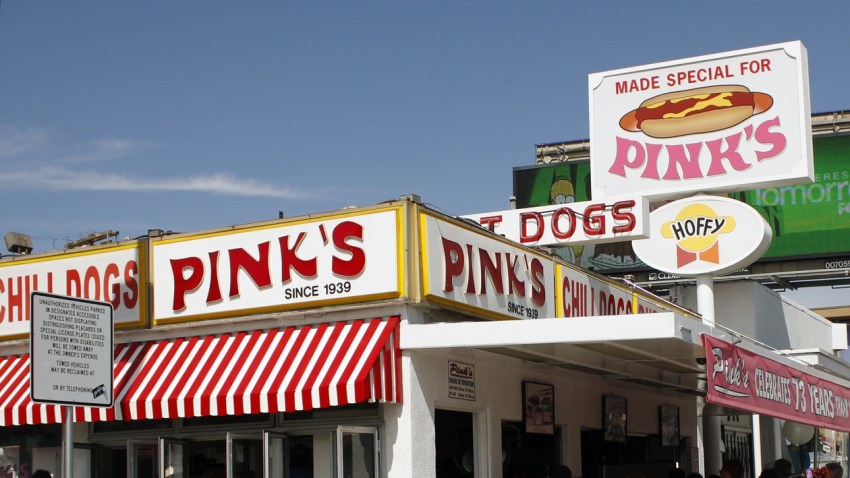 Mandatory Retrofit Ordinance: In 2015, Los Angeles enacted a mandatory retrofit ordinance aimed at preventing loss of life in major earthquakes at the city's most vulnerable buildings. It covered about 13,500 "soft-story" buildings like Northridge Meadows and some 1,500 buildings with "non-ductile reinforced concrete" construction. The ordinance, however, allowed a process spanning seven years for retrofitting of soft-story buildings and 25 years for non-ductile reinforced concrete buildings.

Fault Model Evolution: Researchers are able to better document faults in the Los Angeles area -- what seismologist Dr. Lucy Jones called a "CAT scan" of the LA basin. The models allowed researchers to study the Oakridge fault, a larger fault that shows up in Ventura County.

"We could start seeing that Northridge wasn't just a localized little fault," Jones told NBC4. "Up until Northridge, we would have said you couldn't have that big an earthquake on a blind fault -- that if it's a big enough fault to give you a big earthquake, it has to come all the way through to the service. We had to revise that idea."

Better Freeway Overpasses: Major collapses Investment in overpass retrofits means those structures should hold up better in an earthquake. But the same isn't true for all bridges.

"We won't see a freeway collapse, probably," said Jones. "Caltrans has invested $10 million in retrofitting freeway bridges because of Loma Prieta and Northridge. We might very well see a collapse of county and city bridges because they haven't got any of that money."

Early Warning System: Last year, the U.S. Geological Survey announced its fledgling West Coast earthquake early warning system was ready for broad use by businesses, utilities, transportation systems and schools after years of development and testing of prototypes. The system detects the start of an earthquake and sends alerts that can give warnings ranging from several seconds to a minute before shaking arrives, depending on distance from the epicenter. That can be enough time to slow trains, stop industrial processes and allow students to scramble under desks.

"You can draw a line straight from Northridge to what we're doing with early warning," Jones said. "Because the system failed in Northridge, we got more money. Because of those problems, we got a chunk of money to improve those computers. We've sped it up to the point that sometimes the information will get to you before the shaking itself does, compared to months to get that information in 1995."

LA's Early Warning App: This month, Los Angeles Mayor Eric Garcetti unveiled a mobile app that uses the early warning system to alert Los Angeles County residents when there is an earthquake of magnitude 5.0 or greater. Other mobile apps are in development. Also this month, the Los Angeles Economic Development Corp. released a guide aimed at helping businesses minimize disruptions from major earthquakes, taking advantage of information technologies such as the digital cloud to keep a company working even if its physical systems are destroyed or inaccessible.