A homeless man was charged with murder Tuesday for allegedly punching a 70-year-old nurse in an unprovoked attack at a downtown bus stop, causing her to fall down and strike her head on the pavement.

Kerry Bell, 48, was arrested a short time after the Thursday attack on Sandra Shells, who died Sunday at Los Angeles County-USC Medical Center, where she worked as a nurse for nearly four decades.

Bell is expected to be arraigned on the murder charge Tuesday afternoon in downtown Los Angeles, according to the District Attorney's Office. 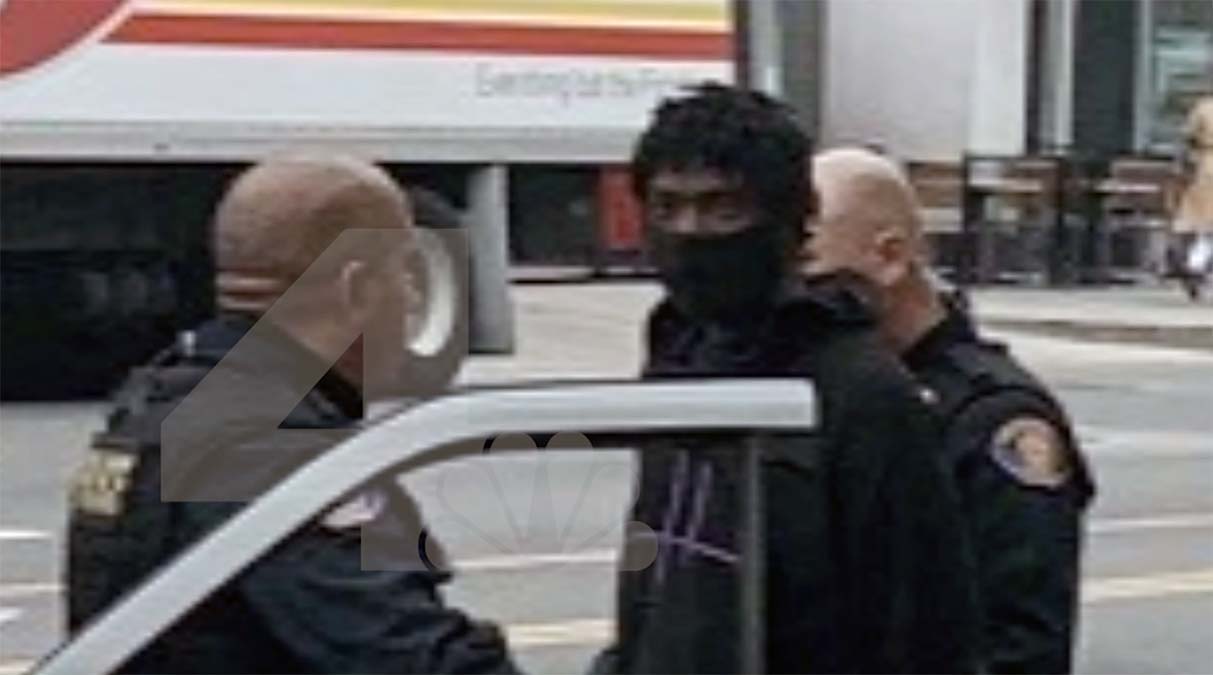 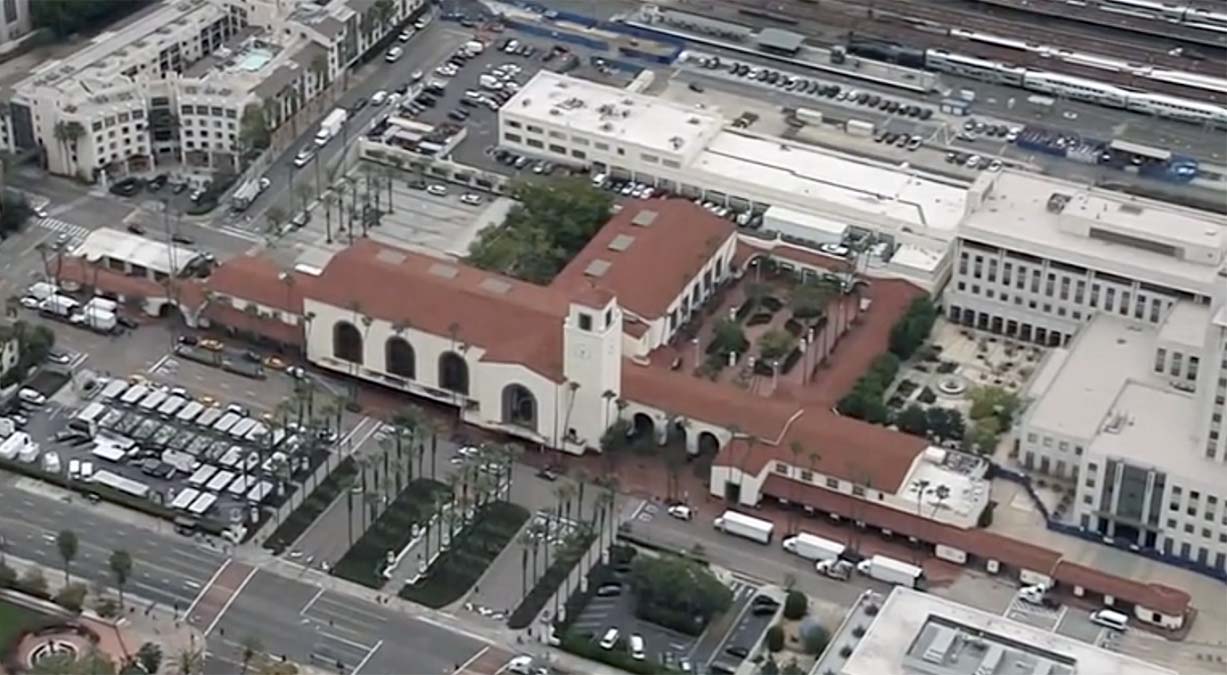 He is accused of attacking Shells for unknown reasons at 5:15 p.m. Thursday at a bus stop at Vignes Street and Cesar Chavez Avenue, near Union Station. Shells was waiting to catch a bus to her job at LAC-USC Medical Center.

The attack renewed calls for increased safety on the Metro transit system, while also re-igniting concerns from some about the dangers presented by the region's ever-growing homeless population.

Shells worked at LAC-USC Medical Center for 38 years. In a statement released following her death Sunday, hospital officials said she will "forever be remembered for her compassionate care and unmatched dedication to her patients and her community.''

A nurse that was attacked near Union Station a few days ago died at the hospital where she served for over 30 years. Lauren Coronado reports for the NBC4 News on Jan. 16, 2022.

"Sandra worked tirelessly and selflessly to keep her patients safe and healthy and will always be remembered as a kind, compassionate and giving nurse with a helpful and thoughtful nature who was a favorite amongst colleagues and patients,'' according to the hospital. "There will never be enough words to express our gratitude for her tremendous work and dedication.''

In statements Monday, Metro officials vowed to take steps to bolster safety on the transit system.

"As chair of the Metro Board of Directors, I will continue to push for an enhanced safety plan for riders and staff so we can prevent tragic incidents like this from happening again,'' County Supervisor Hilda Solis said.

"I send my condolences to her family and the entire LAC+USC community.''

Stephanie Wiggins, Metro CEO, said in a statement she was "devastated'' to learn of Shells' death.

"This tragic and random act of violence makes us even more determined to maintain our vigilance around safety on our system and we will continue to work with the community and our partners to identify long-term public safety measures,'' Wiggins said.

Metro officials urged the public and transit riders to report any suspicious or criminal activity on the system through the Metro Transit Watch app, or by calling 888-950-SAFE (7233), or texting 213-788-2777. For emergencies, people should call 911, officials said.