A nurse at a hospital in Torrance was recovering Sunday after a man walked into the facility, grabbed her from behind and stabbed her in the ear with a sharp object, sheriff’s officials said.

Thomas Robert Fredette, 38, of Santee was arrested after the stabbing attack at the hospital in the 1000 block of West Carson Street in Torrance, the Los Angeles County Sheriff’s Department said. 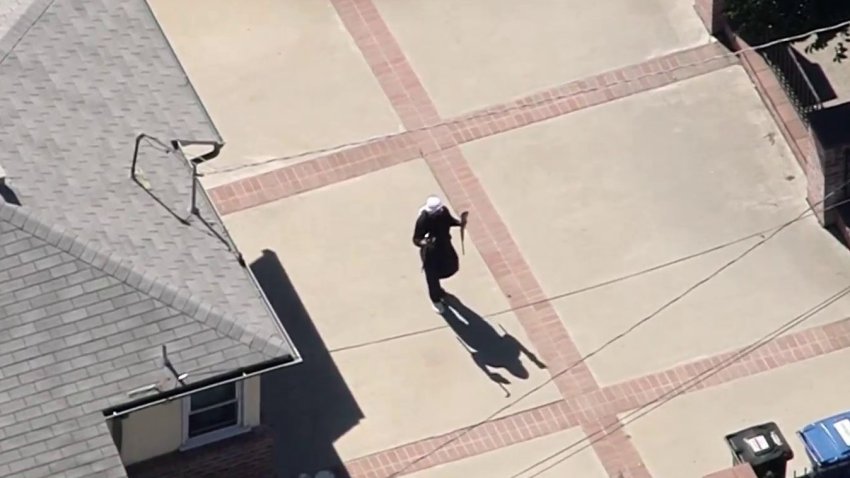 Fredette entered the hospital about 9:20 a.m. after passing through a weapons screening area, sheriff’s officials said. Once inside, he allegedly went up to a group of nurses, grabbed one of them and stabbed her.

The nurse was able to run away and direct County Services Bureau deputies to Fredette. He was taken into custody and a pencil was recovered as evidence, sheriff’s officials said.

A motive for the stabbing was unclear.

Fredette faces charges of assault with a deadly weapon, sheriff’s officials said. He was being held on $130,000 bail.

The incident marked the second stabbing attack on an on-duty nurse in Southern California on the same day.

Earlier Sunday, a nurse at Olive View-UCLA Medical Center in Sylmar was critically hurt after being stabbed multiple times in her upper and lower torso. A 26-year-old man who bypassed a weapons screening area moments earlier was arrested in connection with the attack, sheriff’s officials said.