The President was scheduled to attend two fundraisers for his re-election campaign as well as make an appearance on the Tonight Show with Jay Leno.

While the exact route the president would take was not known, Councilman Bill Rosendahl said during an interview with KNX radio that motorists should be prepared for blockades on major east-west boulevards linking West Los Angeles with the Hancock Park area, and delays on north-south avenues that cross them. 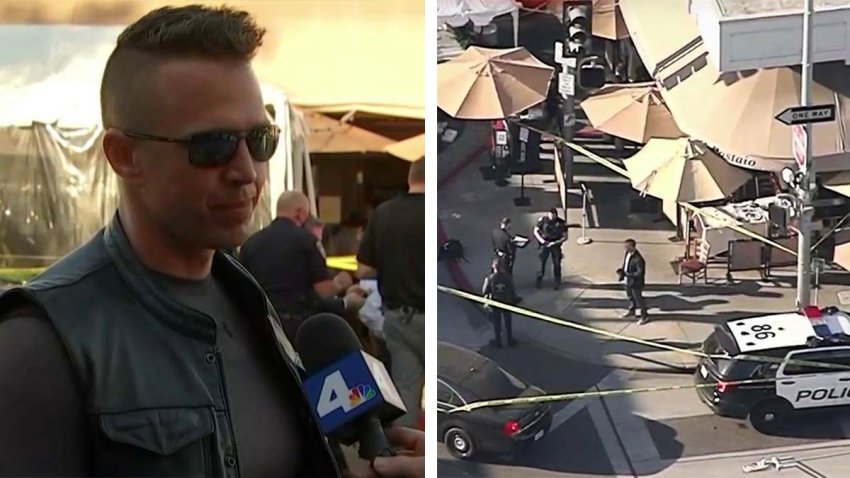 Obama is expected to be flown by helicopter from LAX to the UCLA area, Rosendahl said. That will avoid closure of the 405 Freeway.

"From there, Sunset, Santa Monica, Pico and Olympic (boulevards) are under consideration for the route to Hancock Park for the fundraiser,'' Rosendahl told KNX. Major north-south streets between the San Diego (405) Freeway and Highland Avenue will be closed as the presidential motorcade passes.

Delays are also likely in the Cahuenga Pass and Burbank area when the president travels to NBC.

This will be Obama's eighth visit to LA since being elected president.

The president was in Southern California last month for two fundraisers, one at the House of Blues in West Hollywood and the other at Fig & Olive on Melrose Place.

He has appeared on the Tonight Show four times, twice as sitting president.