Two people were arrested and two others were cited Sunday at an Occupy Long Beach demonstration in the city's Lincoln Park.

"(Saturday) night, everybody was cooperative," said LBPD Sgt. Rico Fernandez. "They all complied with city ordinances. (Sunday night), it appears that the group took a different strategy and … they opted to remain in the park against the warning and the advice of the police, which subsequently led to their arrest."

After a demonstration earlier in the day, some protesters set up tents in the park. Around 9:45 p.m., police warned the group that camping was not allowed. At 11 p.m., about an hour after the park closed, police moved into the park, Fernandez said. 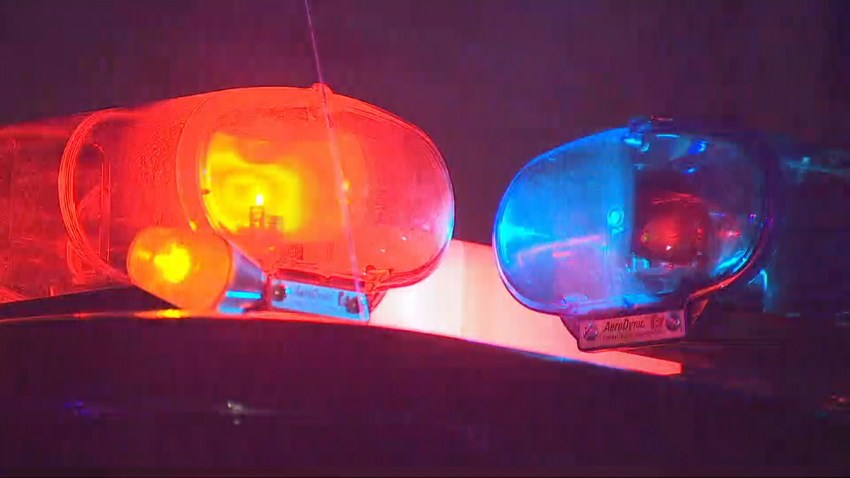 Most demonstrators moved on to the sidewalk.

Jonathan Allen chose to stay in his tent.

"We decided as an act of civil disobedience, we were going to stay in our tent," Allen said.

Allen said when police approached his tent, he lifted his hands and told police, "we're nonviolent."

One man and a minor who refused to leave were arrested for camping in a public park during prohibited hours and obstructing a police officer, Fernandez said.