A judge has set the trial date in October for the Harvey Weinstein case where the former film producer is charged for sex-related crimes.

Weinstein, 70, wearing brown jail clothes, appeared in court Friday in a wheelchair for the scheduling hearing. He is facing 11 felony charges.

His trial will begin with jurors being summoned to LA Superior Court to fill out questionnaires gauging their familiarity with the case and ability to serve. The trial, including the jury selection process, is expected to take about eight weeks.

LA County prosecutors initially charged Weinstein in January 2020 with forcible rape, forcible oral copulation and sexual penetration by use of force involving one woman on Feb. 18, 2013, and sexual battery by restraint involving another woman a day later.

Weinstein was subsequently charged in April 2020 with sexual battery by restraint involving another woman. In November 2020, prosecutors added six more counts -- three counts each of forcible rape and forcible oral copulation -- involving two alleged victims in Beverly Hills between 2004 and 2010.

Harvey Weinstein to Be Charged in UK Over Assault Claims 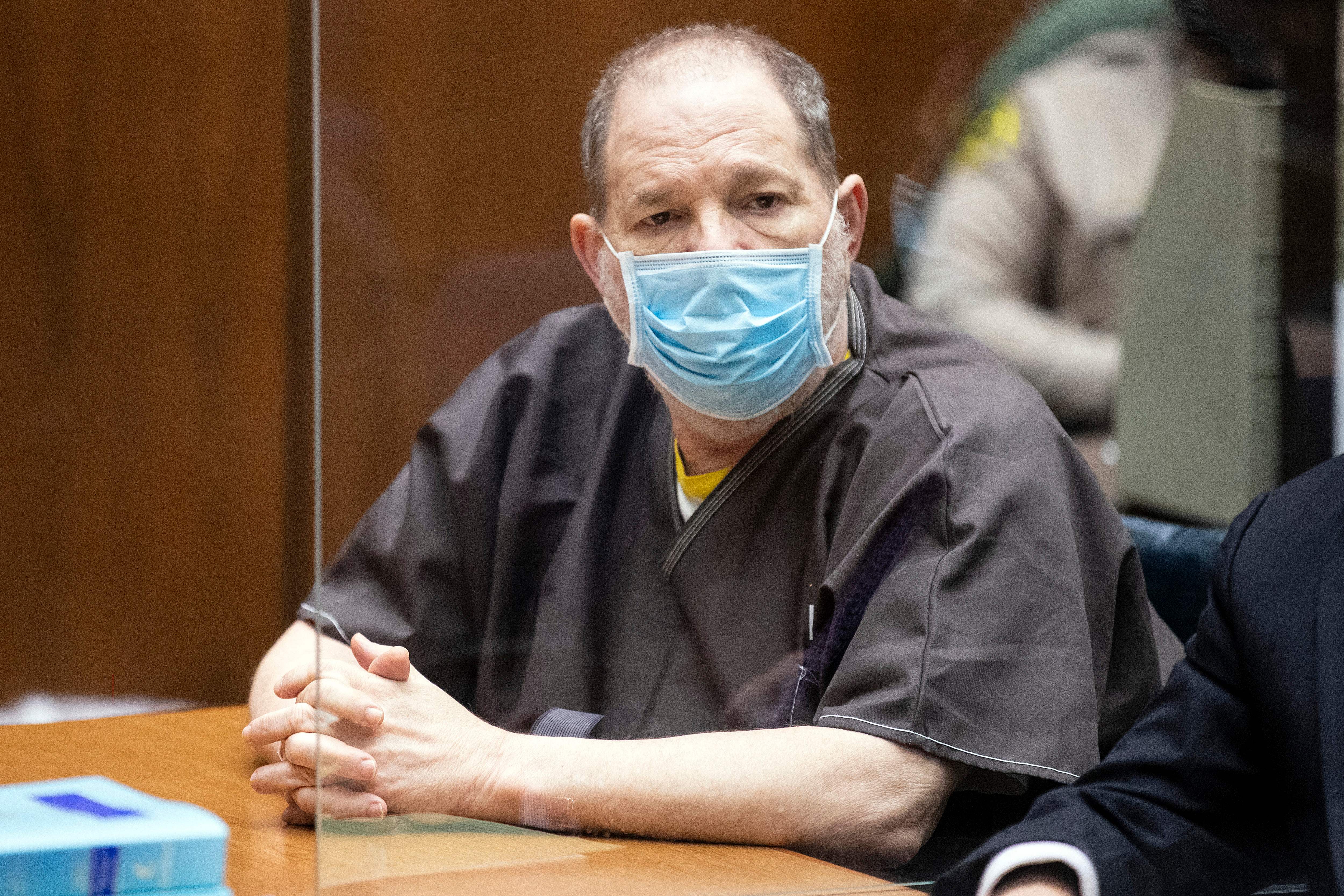 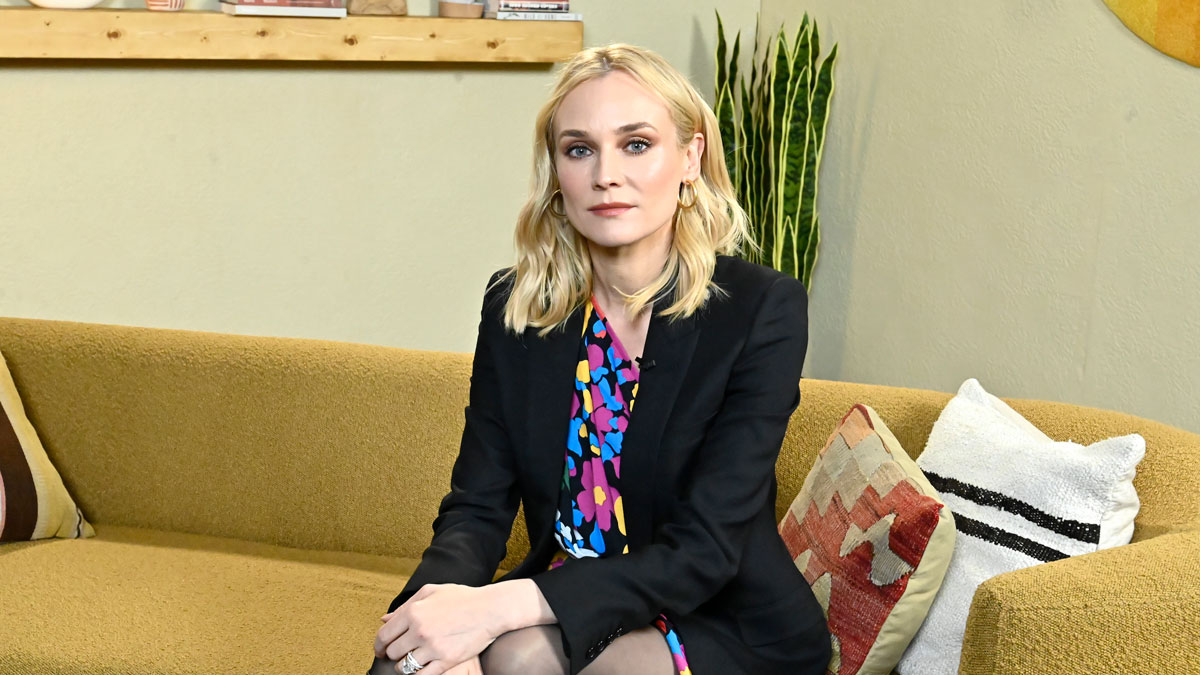