The Los Angeles County District Attorney's Office released a report this week finding that Officers Sinlen Tse and Sarah Winans were "justified in using deadly force in an attempt to stop'' the suspect, Gene Evin Atkins.

The Los Angeles police officer who fired the shot that accidentally killed an assistant manager during a gunfight with a suspect outside the Trader Joe's store in Silver Lake in 2018 said in a sworn declaration that he had no choice but to open fire to protect himself, his partner and bystanders.

The Los Angeles County District Attorney's Office released a report this week finding that Officers Sinlen Tse and Sarah Winans were "justified in using deadly force in an attempt to stop'' the suspect, Gene Evin Atkins.

Atkins, now 30, was shot in the left elbow as he ran from the car into the market. He was subsequently charged with murder involving 27-year-old Melyda "Mely" Corado's July 21, 2018, death, along with 50 other counts. 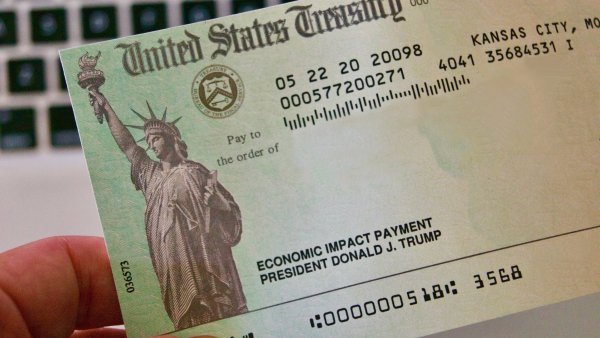 $600 Second Stimulus Checks Could Be Coming. Here's Who's First in Line to Get Them 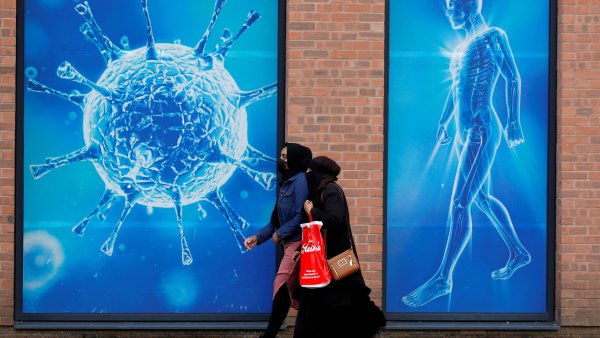 The UK Has Identified a New COVID-19 Strain That Spreads More Quickly. Here's What They Know

Relatives of Corado filed a wrongful death and negligence suit against the city and the officers in Los Angeles Superior Court in November 2018. The city filed a motion to dismiss the suit on Dec. 1, using declarations from both officers to bolster their case.

"I had no alternative but to fire my weapon at Gene Atkins in order to stop this deadly threat that he, himself, had created," Tse says, "I fired based upon his actions and stopped when I realized he was moving into the Trader Joe's entrance to avoid striking individuals inside, despite the fact that he was still considered a violent fleeing felon and continued to pose an imminent threat of serious/great bodily injury and/or death while inside Trader Joe's."

Atkins fired more shots at both officers that can be heard striking a nearby pole, according to Tse, who further says he and his partner ran for cover behind a concrete wall in the parking lot while Atkins was inside the store.

"Neither I nor Officer Winans fired any additional shots due to the concern regarding the patrons inside Trader Joe's, demonstrating one of several instances where Officer Winans and I showed restraint, control and reverence for human life," Tse says.

Tse says he never considered pursuing Atkins inside the market.

"Since Gene Atkins was armed and demonstrated his willingness and desire to use it, I realized that chasing him into the store would only escalate the situation and place more patrons in a dangerous position due to the poor decisions Gene Atkins was making and the fact he had no regard for human life, except for his own," Tse says.

Tse says he learned later that one of the five shots he fired proved to be the one that mistakenly killed Corado.

"Although I had no knowledge of it at the time, the most unfortunate and catastrophic outcome took place (when) Melyda Corado was struck by gunfire,'' Tse says. "Unbeknownst to me, a single bullet struck Ms. Corado in the left arm exited, and penetrated the left side of her chest."

Restaurants, gyms, and churches are among those receiving hundreds of citations in LA. Lolita Lopez reports for NBC4 News at 11 p.m. on Dec. 18, 2020.

Atkins did "absolutely nothing" to help Corado for nearly 20 minutes despite knowing she was injured, Tse says.

"My heart goes out to her family for their tragic loss,'' Tse says.

In her declaration, Winans says there came a point where Atkins posed as much of a deadly threat to the Trader Joe's patrons as he did to her and Tse.

"No longer could I avoid the unfortunate need to fire my weapon to stop Gene Atkins' deadly actions, but I also was forced into this situation based upon the deadly actions that Gene Atkins had demonstrated he was capable of engaging in,'' says Winans, who fired three shots.

Atkins had "several hours of opportunity'' to stop, surrender of turn himself in, according to Winans.

"There were plenty of situations during this incident where deadly force would have been an appropriate response to Gene Atkins' actions as a violent fleeing felon, but both Officer Tse and myself provided him every opportunity to stop and surrender; once he exited his vehicle and begin to shoot his firearm at us and in the vicinity of other individuals, I had no choice but to return fire in attempt to stop his imminent threat of serious/great bodily injury and or death that he would have posed to everyone in that vicinity."

Prior to the shootout at Trader Joe's, Tse and Winans began to pursue Atkins, who had earlier allegedly shot and wounded his grandmother. The chase went on for about 15 minutes and covered about nine miles, ending when Atkins' car hit a pole near the market.

In their motion to dismiss the Corado family's suit scheduled for hearing Feb. 8, lawyers for the City Attorneys' Office state that by the time the officers arrived at Trader Joe's, they knew that Atkins had opened fire at his home, had shot and perhaps killed a person inside that home, had kidnapped a woman as he fled the home, had collided with other vehicles and nearly struck pedestrians, had tried to carjack an occupied vehicle and had fired his gun directly at police officers several times during the  pursuit.

"Thus, the officers' use of force was objectively reasonable based on the facts and circumstances confronting the officers,'' the lawyers for the City Attorney's Office argue in their court papers.