More than 550 athletes are headed to Rio this summer as part of the 2016 U.S. Olympic team, officials announced Saturday at a fan event in Venice Beach.

The event continues Sunday with more activities for fans, including a meet-and-greet with athletes. Fans also can participate in events like the long jump, high jump, high dive and zip line. Interactive experiences are available for visitors wanting to try out pole vaulting, diving, beach volleyball and artistic gymnastics.

The event is free.

Evans is vice chair of the committee trying to bring the 2024 Olympics to Los Angeles.

Swimmer Michael Phelps is the most decorated member of the team, with 22 medals in his illustrious Olympic career -- 18 of them golds. 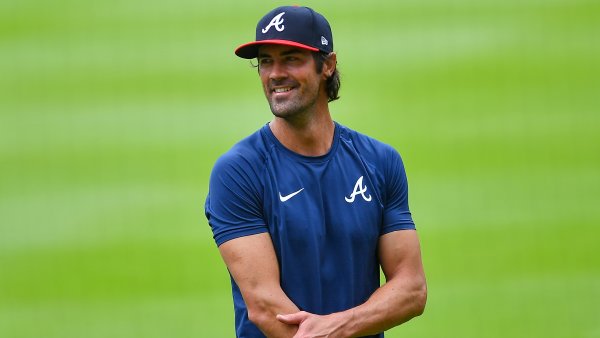 At age 52, equestrian Phillip Dutton is the team's oldest member, while 16-year-old table tennis player Kanak Jha is the youngest.