Brown’s Words Don’t Surprise But the Reception Does

Gov. Jerry Brown took a two-day swing through Southern California. At appearances Friday in Riverside, he repeated the same themes he has in Sacramento -- we need to have a vote on temporary tax extensions, or we'll face a devastating all-cuts budget -- and talked in more detail about his strategy.

He suggested to reporters that he might have the legislature adopt a budget first that accounted for the temporary taxes -- then go to voters to decide what they want. Previously, he had been pushing for a public vote -- but the budget and election calendar no longer have time for that.

That's unsurprising. What did surprise was the harsh reception he got from the top Republican in the state senate, Bob Dutton, who represents Riverside. Dutton declined an invitation to appear with Brown, but then swiped at him for "scaring" people with his talk about devastating cuts. Reality check: this is a scary moment, and big cuts are scary, particularly when you're a teacher or a college student and know that more than half the state budget is tied up in education. 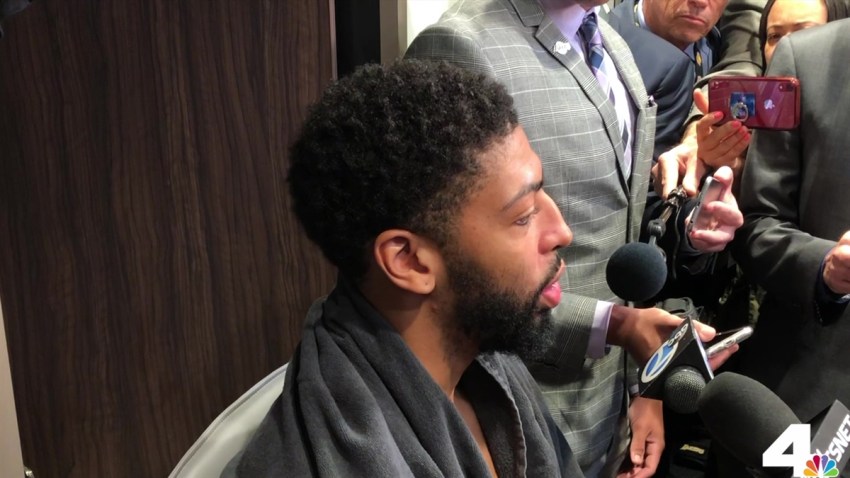 Lakers Reflect on Rivalry With Celtics After Win 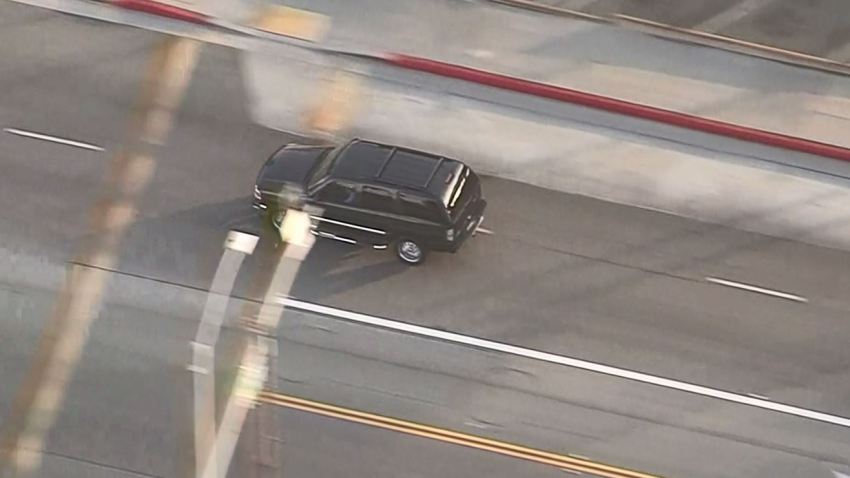 But the most dispiriting and surprising part of Brown's reception had to do with the governor's proposal to eliminate redevelopment agencies (and replace them by giving local voters enhanced power to raise taxes for redevelopment). Brown is getting hammered for not doing enough to balance the budget. But Dutton, in a letter to Brown, blasted the governor's plan on redevelopment (and to eliminate enterprise zones, which have no documented record of creating jobs in California) even though they would save billions -- and even though Dutton has not offered specific cuts that would cover that.

And on the ground in Riverside, there was a similar blast at Brown --signs on local buildings that read "Another project brought to you by redevelopment." The problem, of course, is that the money for such projects comes at the expense of the state budget and schools -- which is why Brown was visiting a nearby classroom with 35 kids.

Brown was scheduled to make a brief appearance Saturday afternoon in Los Alamitos.