A pedestrian attempting to save the driver of an SUV that caught fire on the 60 Freeway was struck and killed by another vehicle early Sunday in the City of Industry.

The chain reaction of events began around 4:30 a.m. with a two-vehicle crash in the carpool lane on the eastbound side of the freeway just east of Fairway Drive, according to Tony Polizzi of the California Highway Patrol.

The first crash left a white SUV facing the wrong way in the carpool lane. Officials said another vehicle, a white Dodge Challenger, then collided head-on with the SUV, which caught fire. 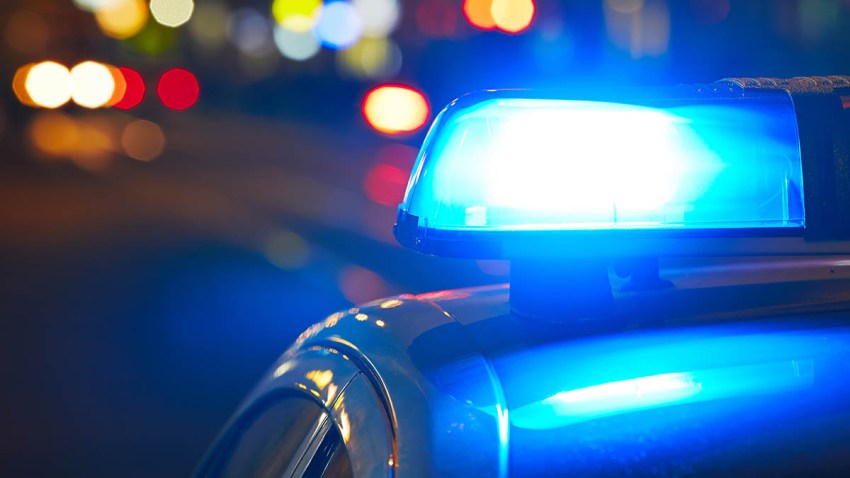 As passengers of the white SUV and Challenger attempted to save the driver of the SUV trapped inside the vehicle, a fourth vehicle, a silver Mitsubishi, struck the passengers on the roadway, according to Robert Reyes of the CHP.

The passenger of the SUV was killed and three others were critically injured, officials said.

A SigAlert was lifted around 8 a.m.

What caused the fatal wreck was not immediately know