One Dead in Pico Rivera Shooting

The unidentified man, who was in his 40s, was pronounced dead at the scene.

A man was fatally shot Tuesday in Pico Rivera.

Deputies were called at 12:44 a.m. to the 9500 block of Telegraph Road, where they found the victim lying in front of a business at a strip mall, according to the Los Angeles County Sheriff's Department.

The unidentified man, who was in his 40s, was pronounced dead at the scene.

Anyone with information about the shooting was asked to contact the Sheriff's Homicide Bureau at 323-890-5500. Anonymous tips can be called in to Crime Stoppers at 800-222-8477 or submitted online at lacrimestoppers.org. 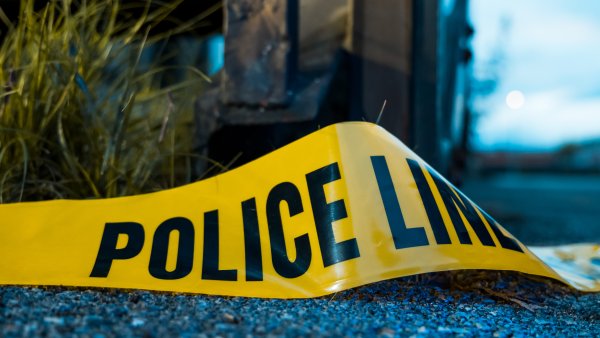 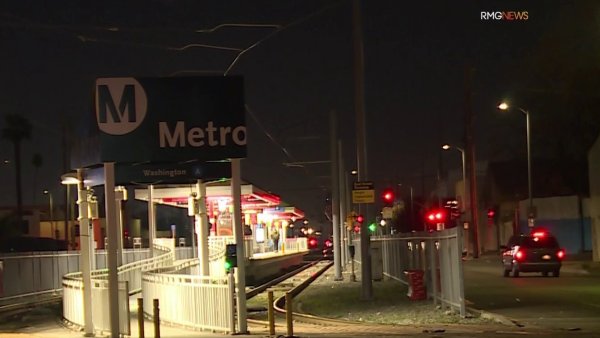